Barra on the Bann

In May 2019 we had the pleasure of working with another BBC production team, including the well loved weather man and TV Presenter Barra Best.  During this three part series, Barra would travel from the source of the River Bann right out to where it enters the sea at the Bar Mouth Coleraine, exploring the landscape and meeting local characters and groups along the way.

In advance of the filming day we performed two recces; one on foot to identify a suitable pick up location at Bannfoot, and one by boat to identify any hazards on the proposed route. 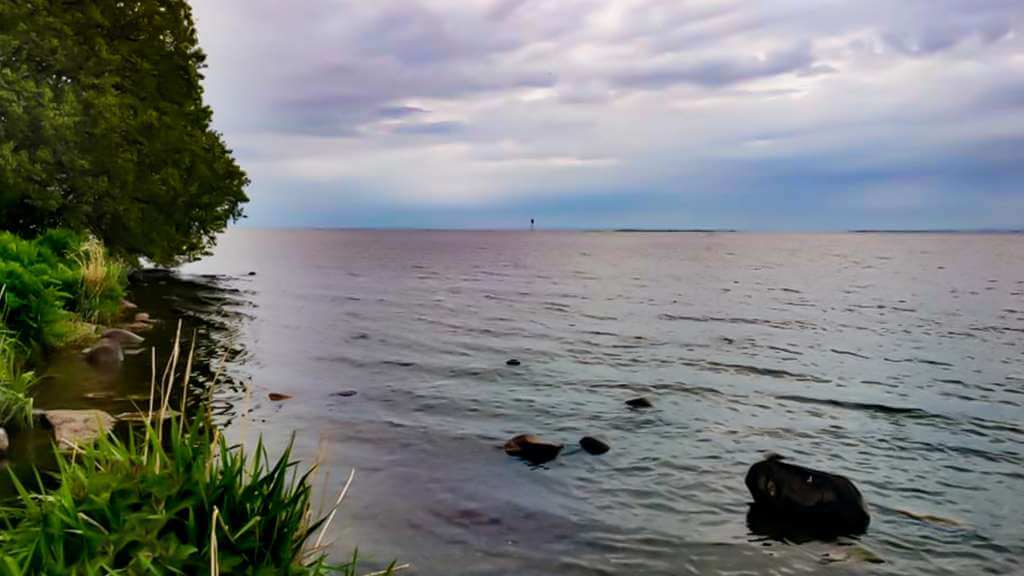 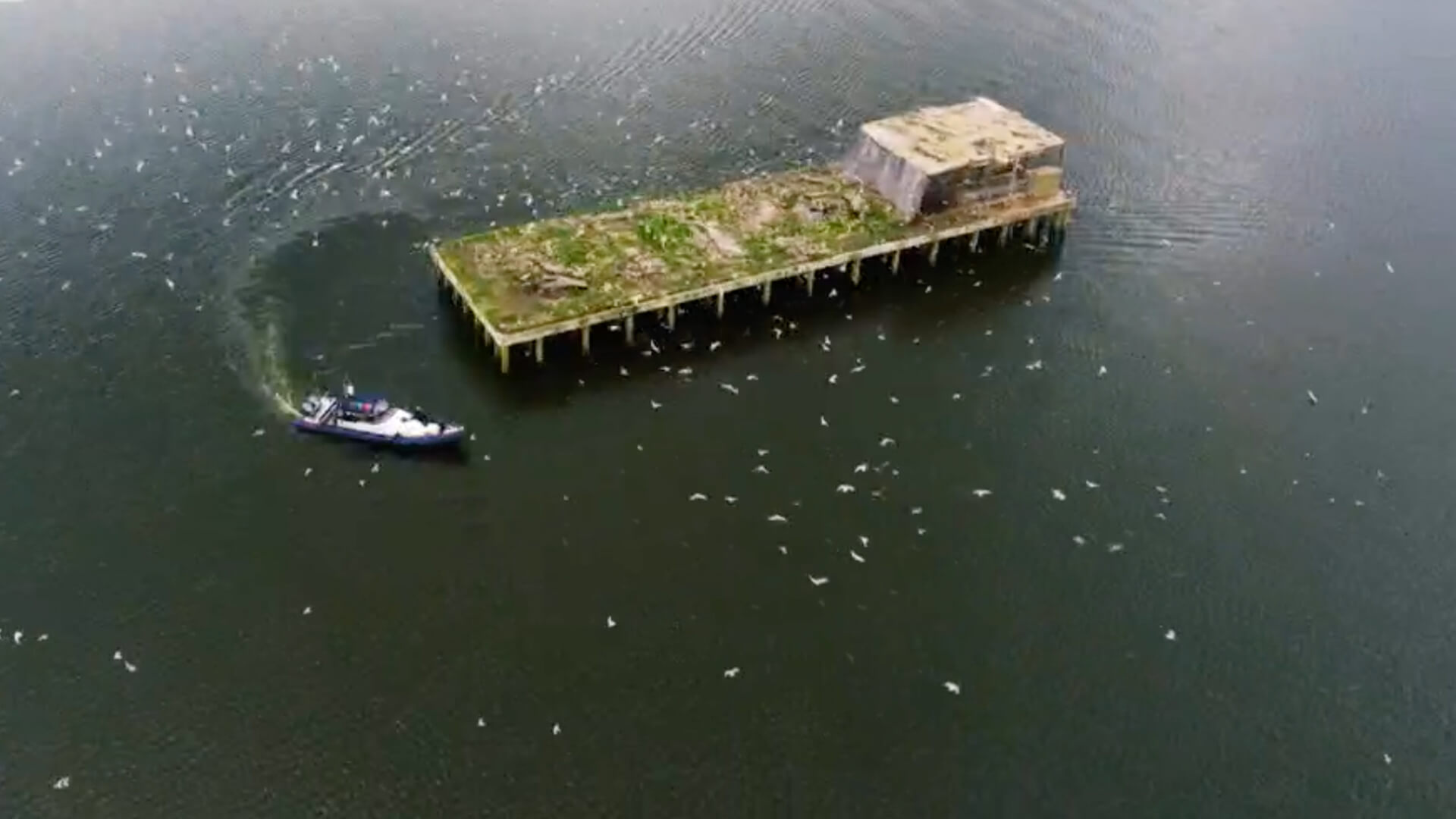 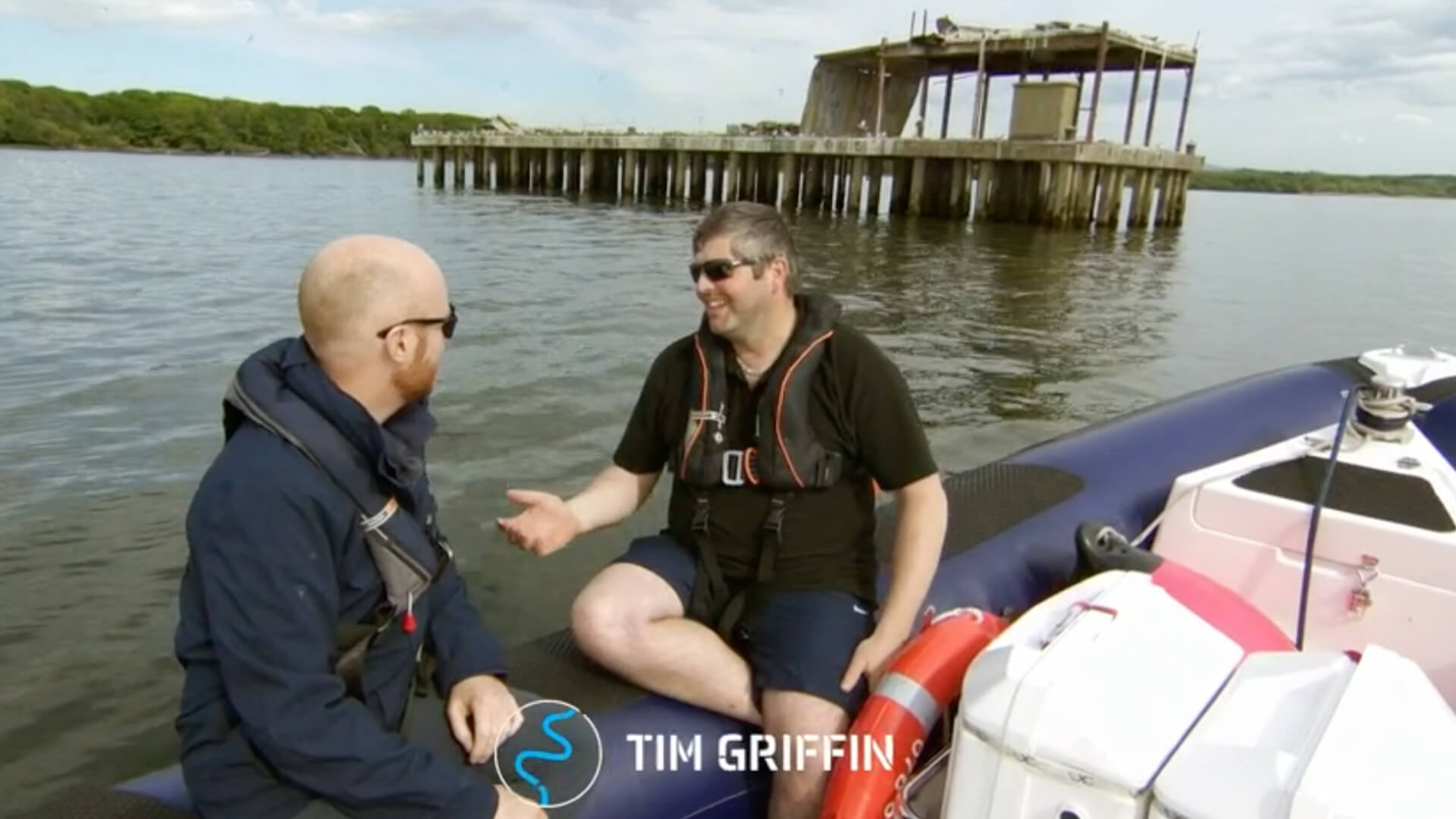 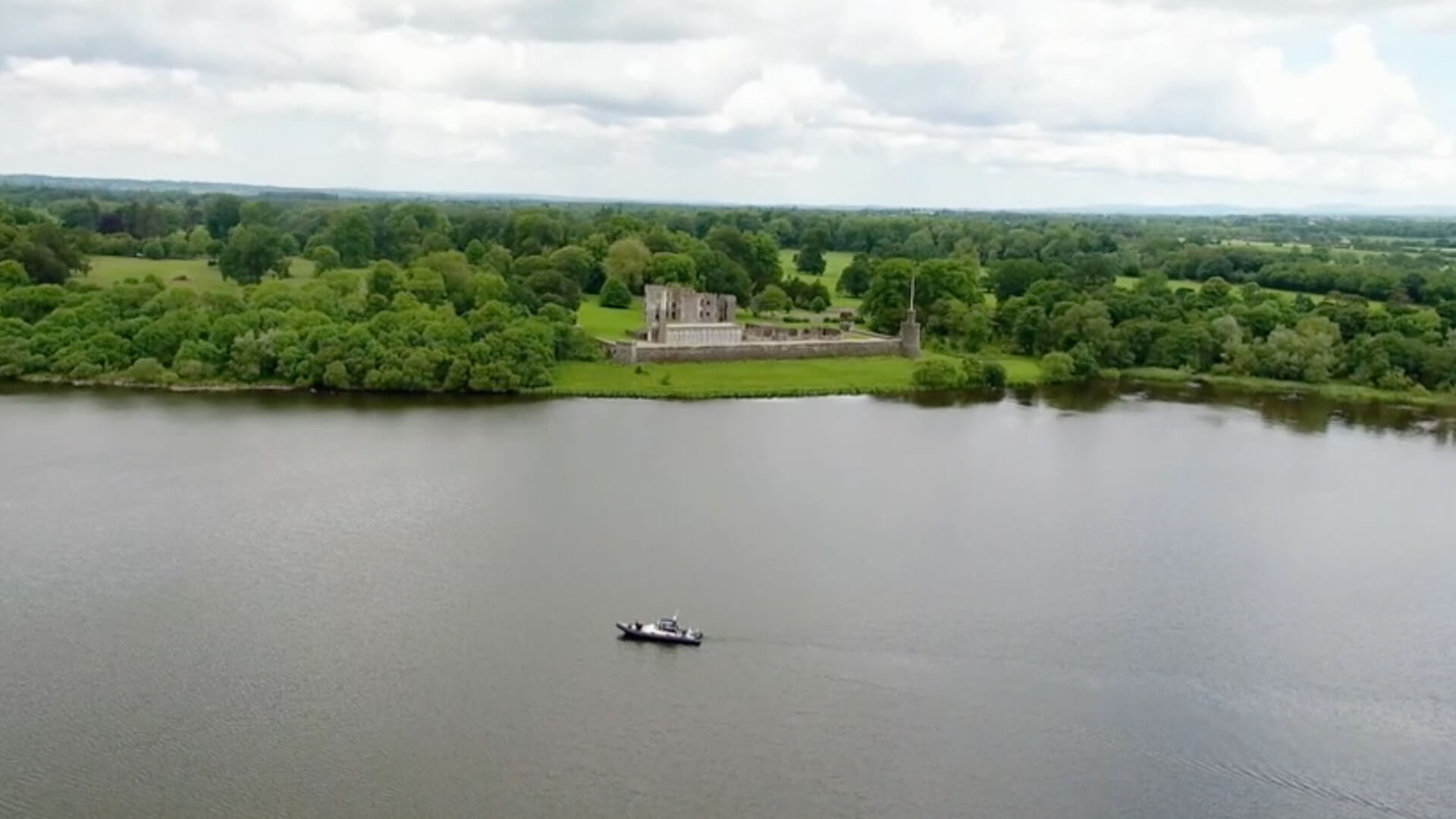 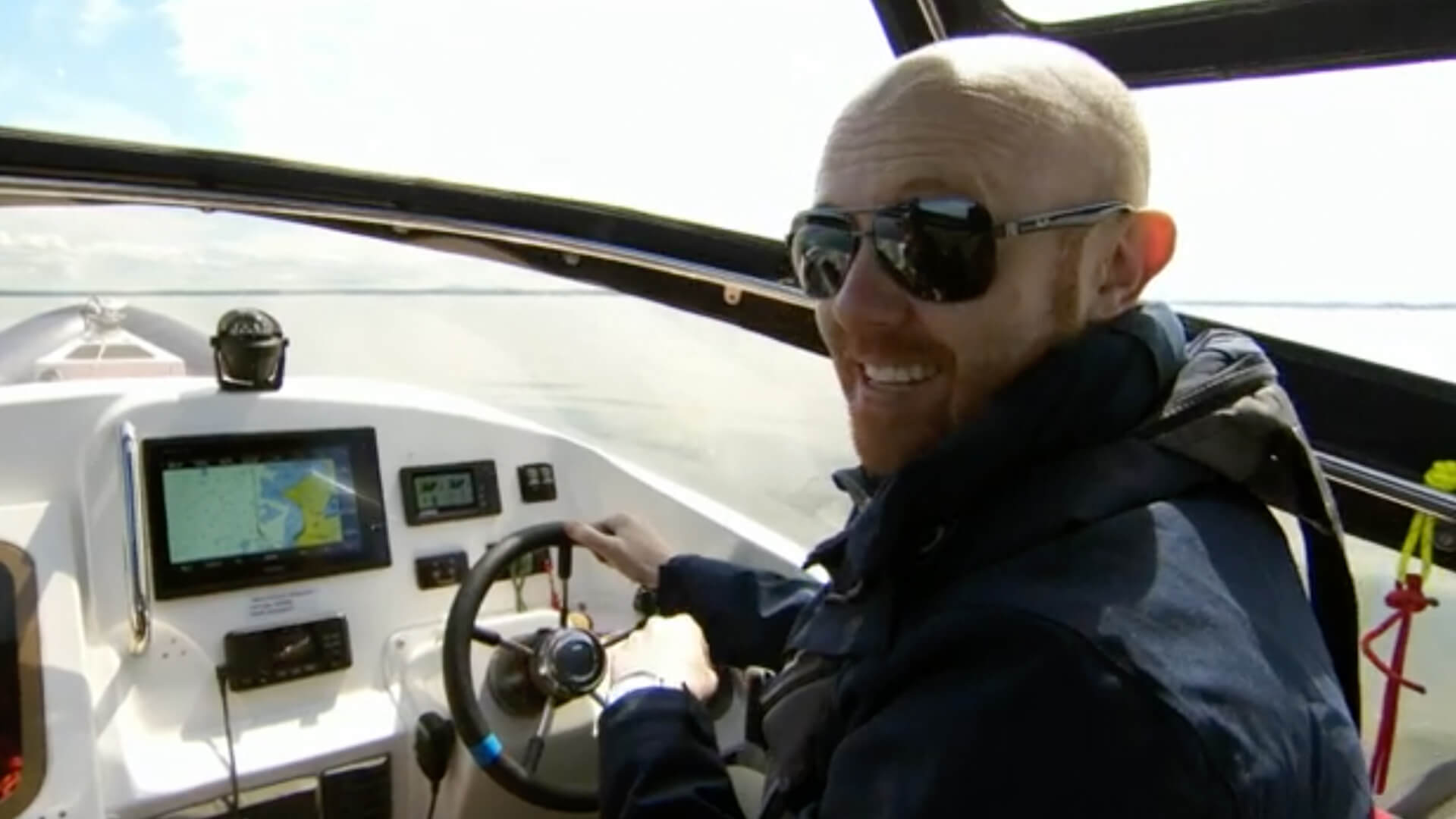 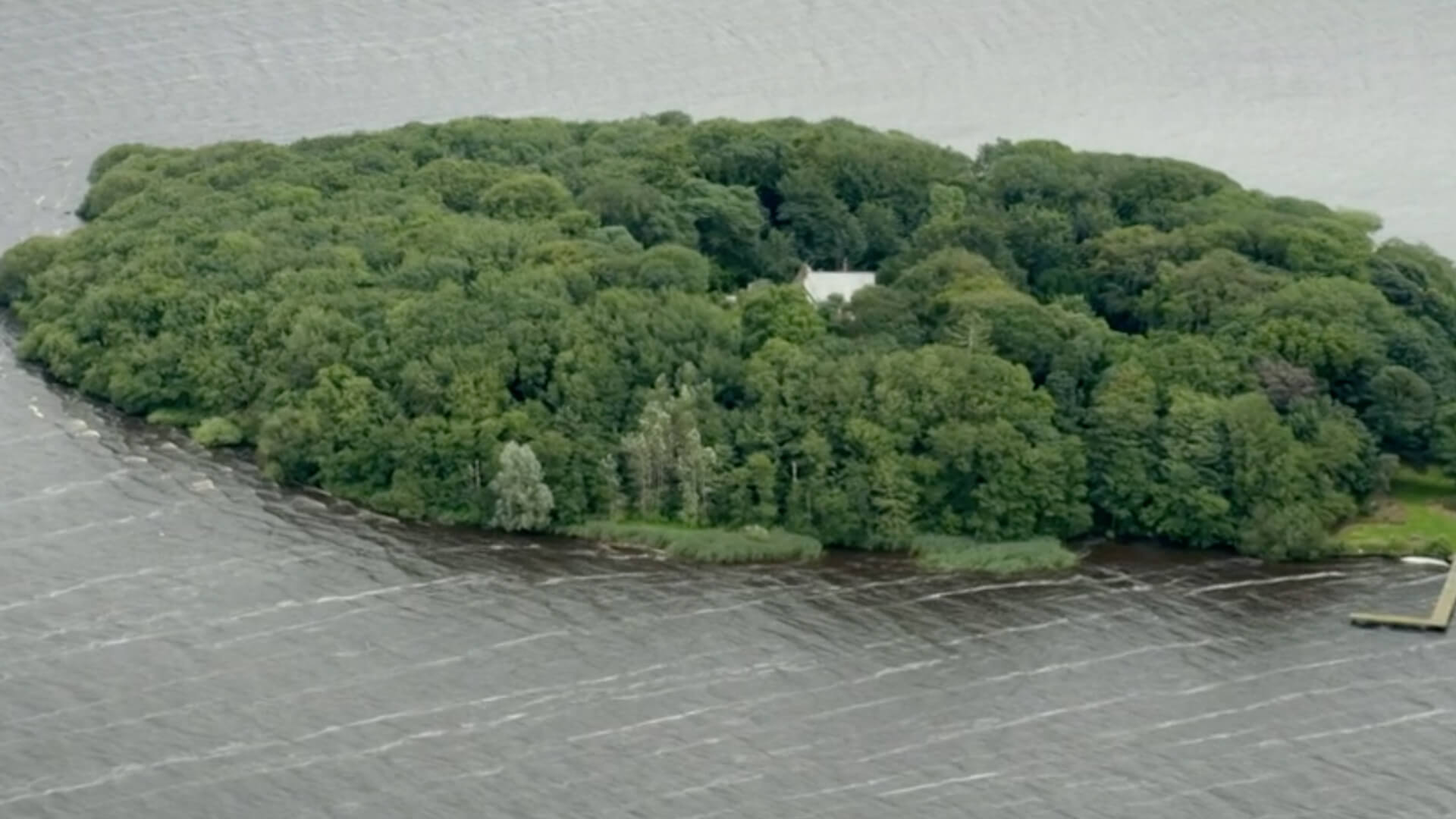 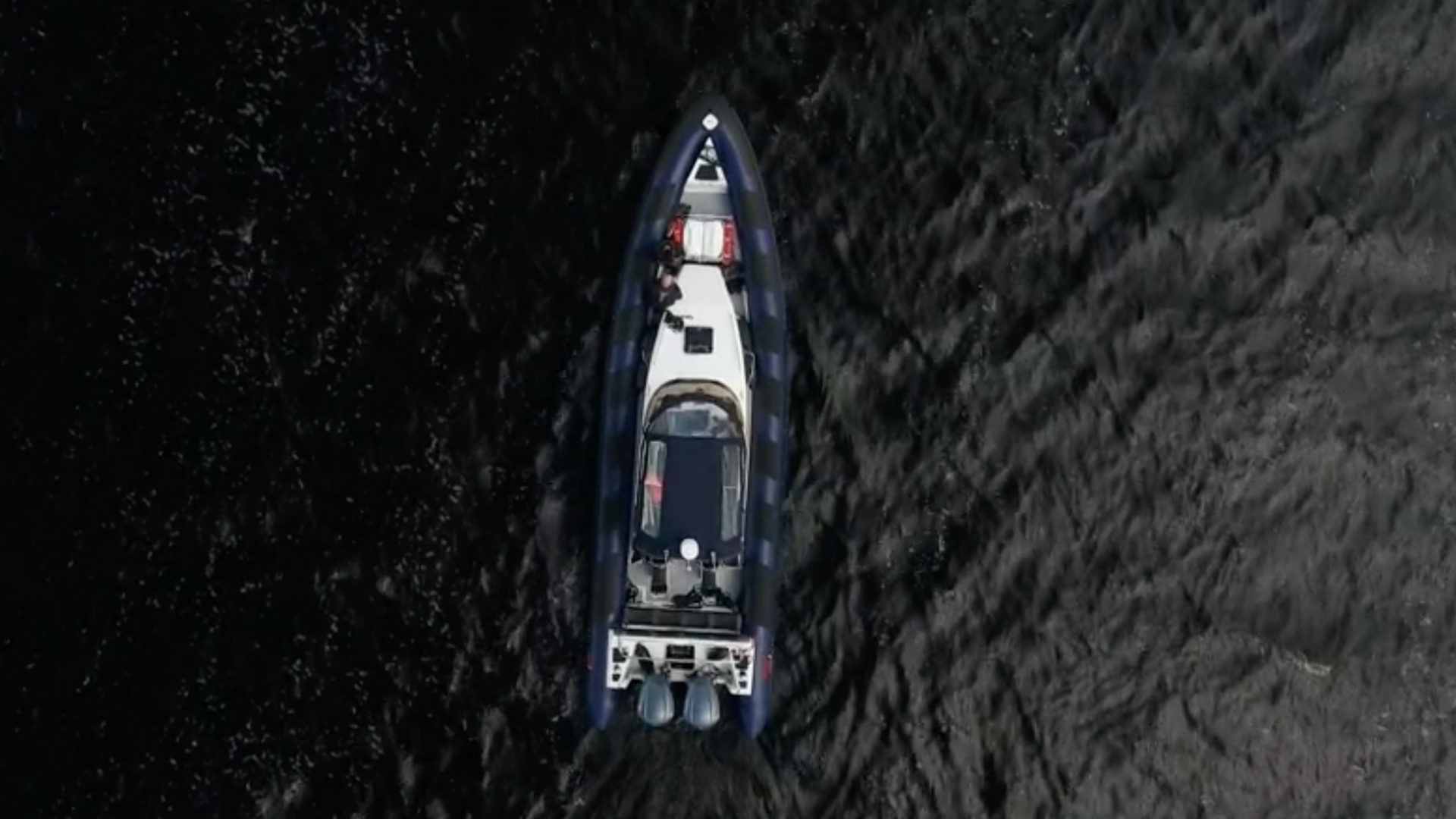 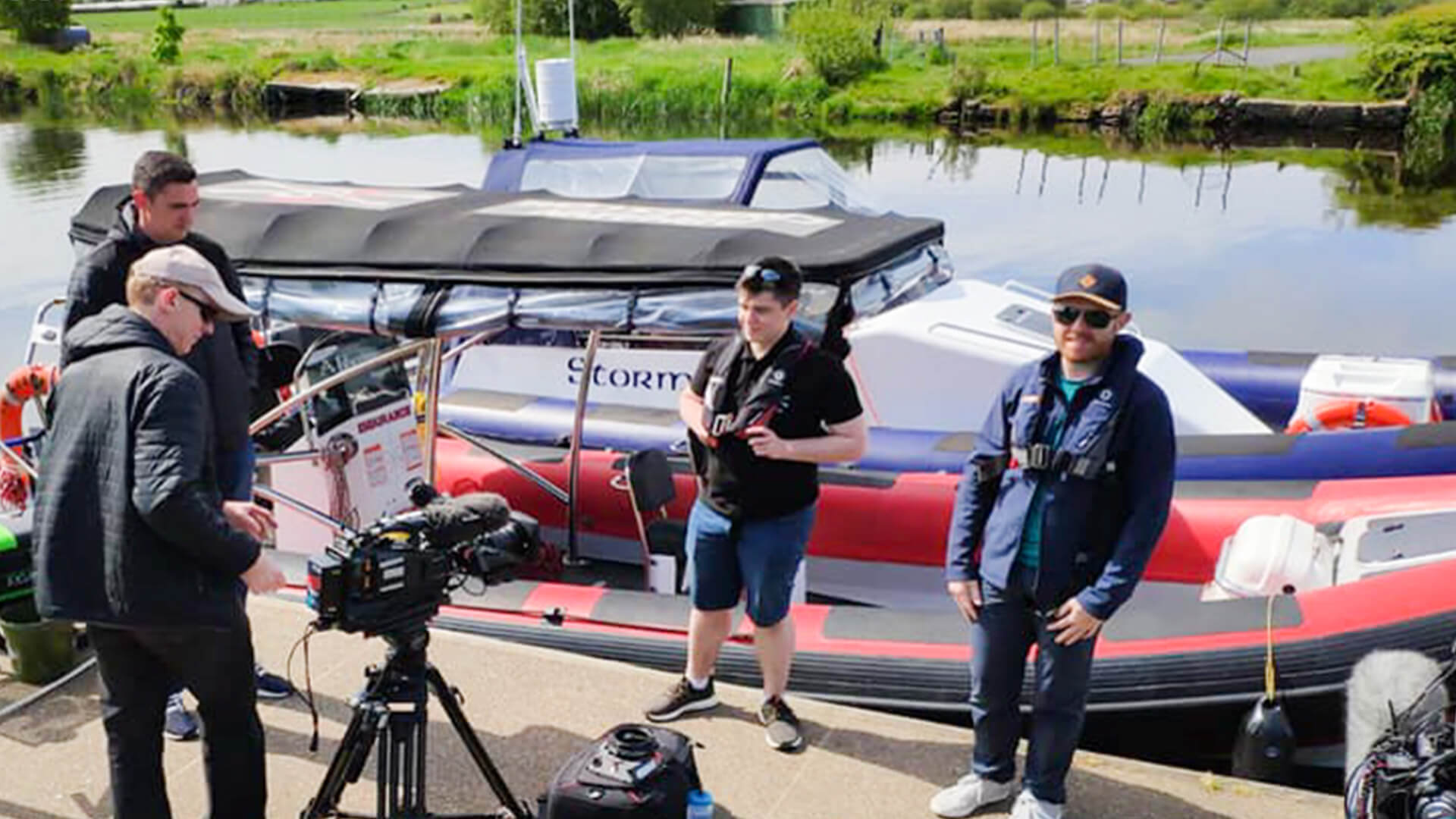 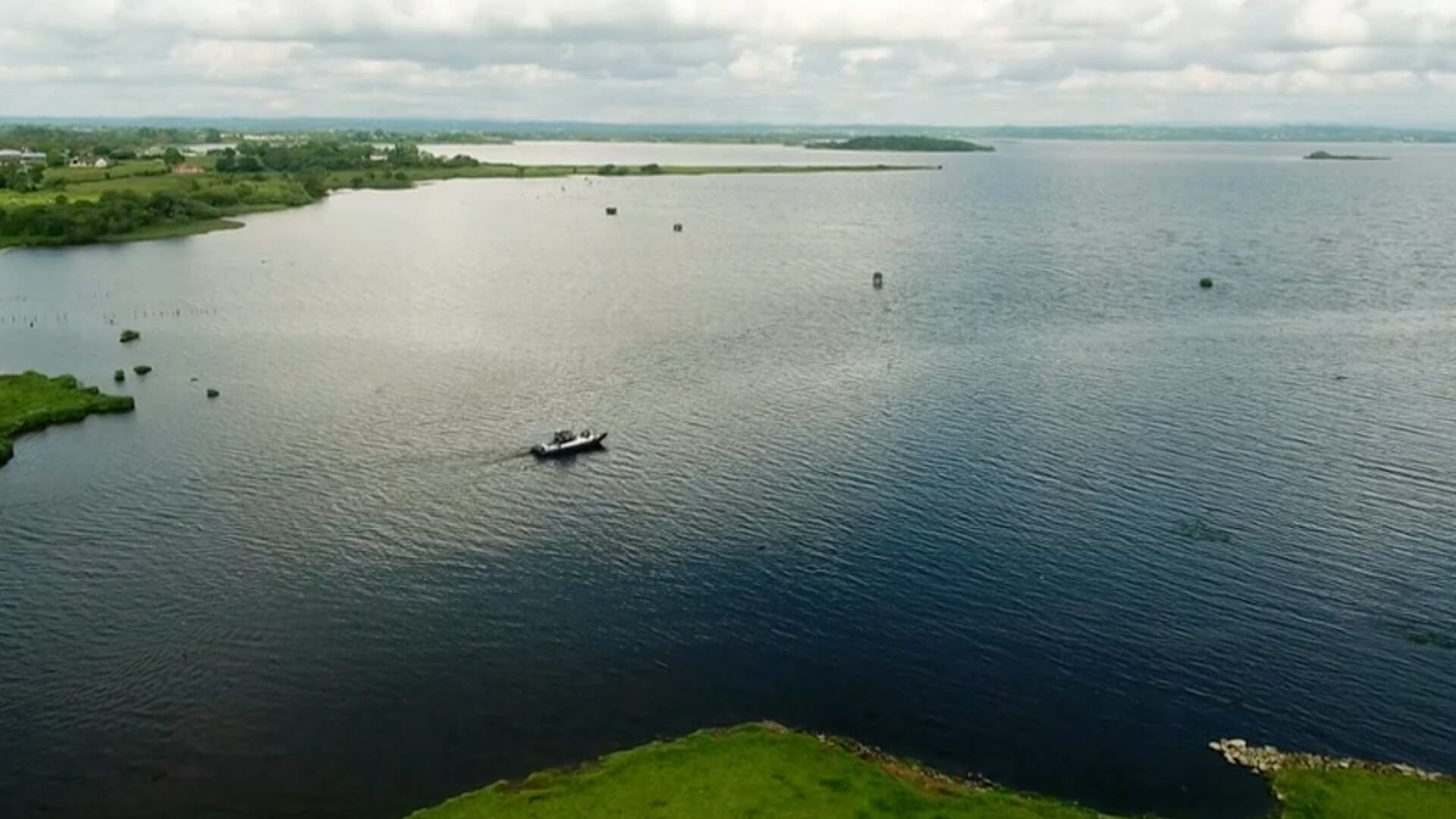 On the first day filming, Skippers Tim and Ben and crew Colm and Steve, brought RIB Stormborn and RIB Endurance to Bannfoot at the South of Lough Neagh.  The weather was stunning; bright sun and blue skies.  Their arrival interrupted Paul McGibbons morning fishing, but we’re sure the craic made up for it.  Barra and his production team, including Gemma the director and producer, arrived shortly after.  They were a pleasure to meet and work with during filming.  After sound and cameras had been set up on both boats the entourage set off for Oxford Island, a National Nature Reserve on the South Eastern shores of Lough Neagh.  After this, the journey through Lough Neagh began and Tim pointed out the islands, Coney and Rams, and other points of interest including Shanes Castle and the Torpedo Platform at Antrim.

At the end of the day they cruised up Toome Canal on the North of Lough Neagh and through the Lock Gates.  There was so much more Tim would have liked to show Barra and Gemma but perhaps they will be back some day to see more of Lough Neagh and Lough Beg.  Our next outing for the series was with father and son team, Darren and Joe of Soaring Productions.  Another lucky hit with the weather on Lough Neagh for filming with their drone and a great days craic to boot.  Both the drone footage and camera work produced wonderful images of the River Bann and Lough Neagh which you can view on BBC iPlayer

Abhainn Cruises and Lough Neagh feature in Episode 2 and in the opening footage of every episode.

We hope you enjoy the series as much as we enjoyed contributing. 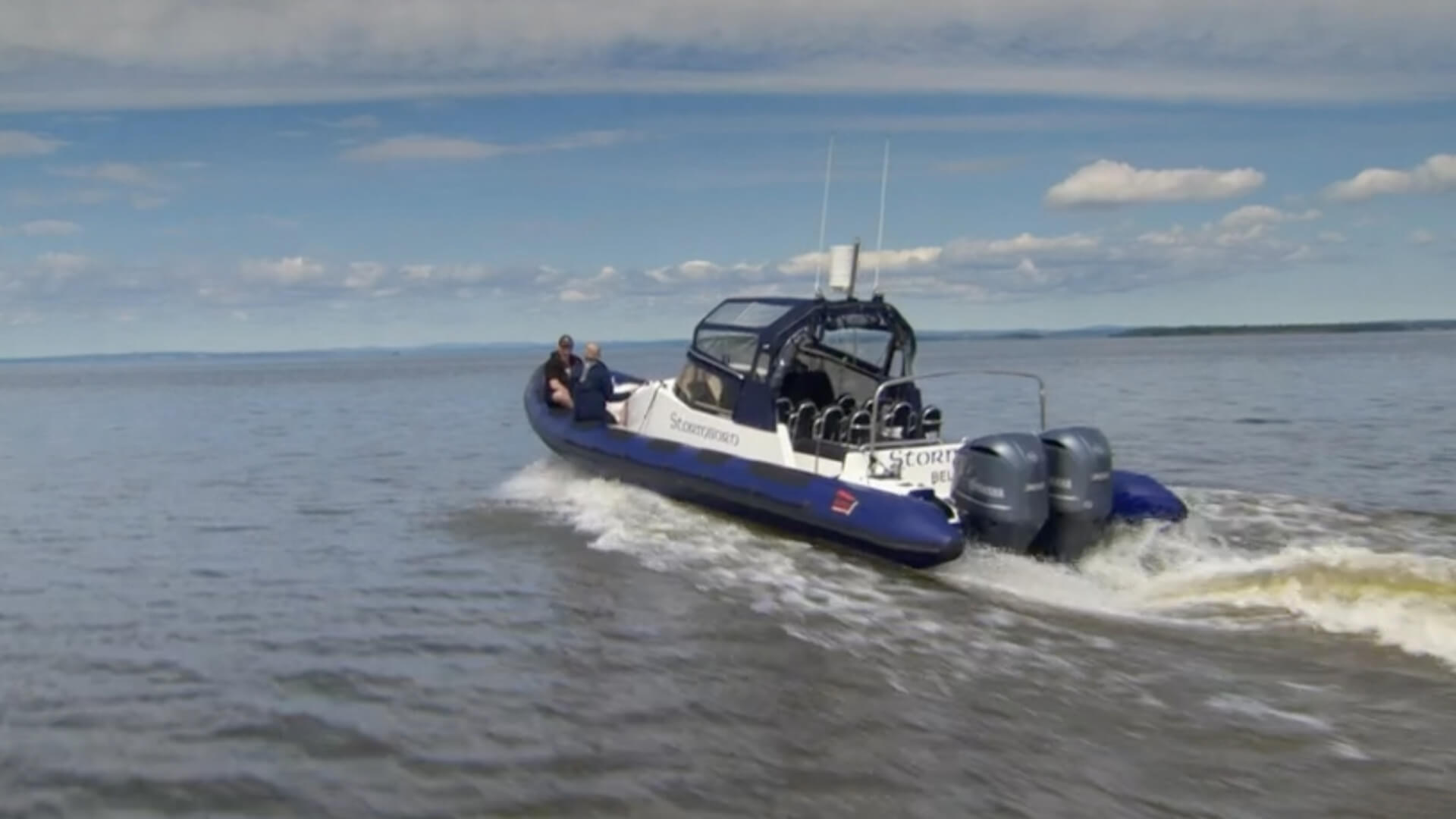 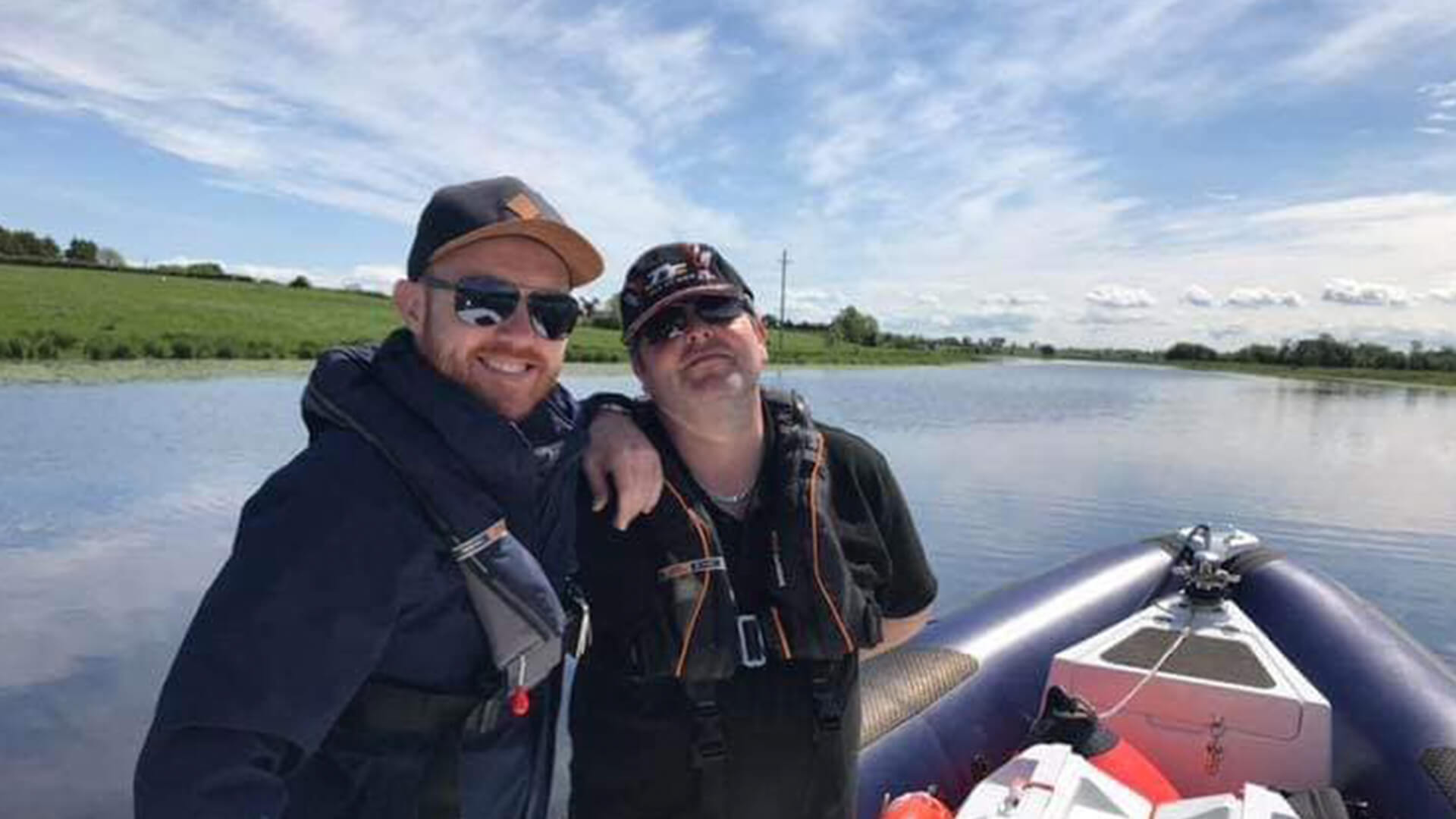 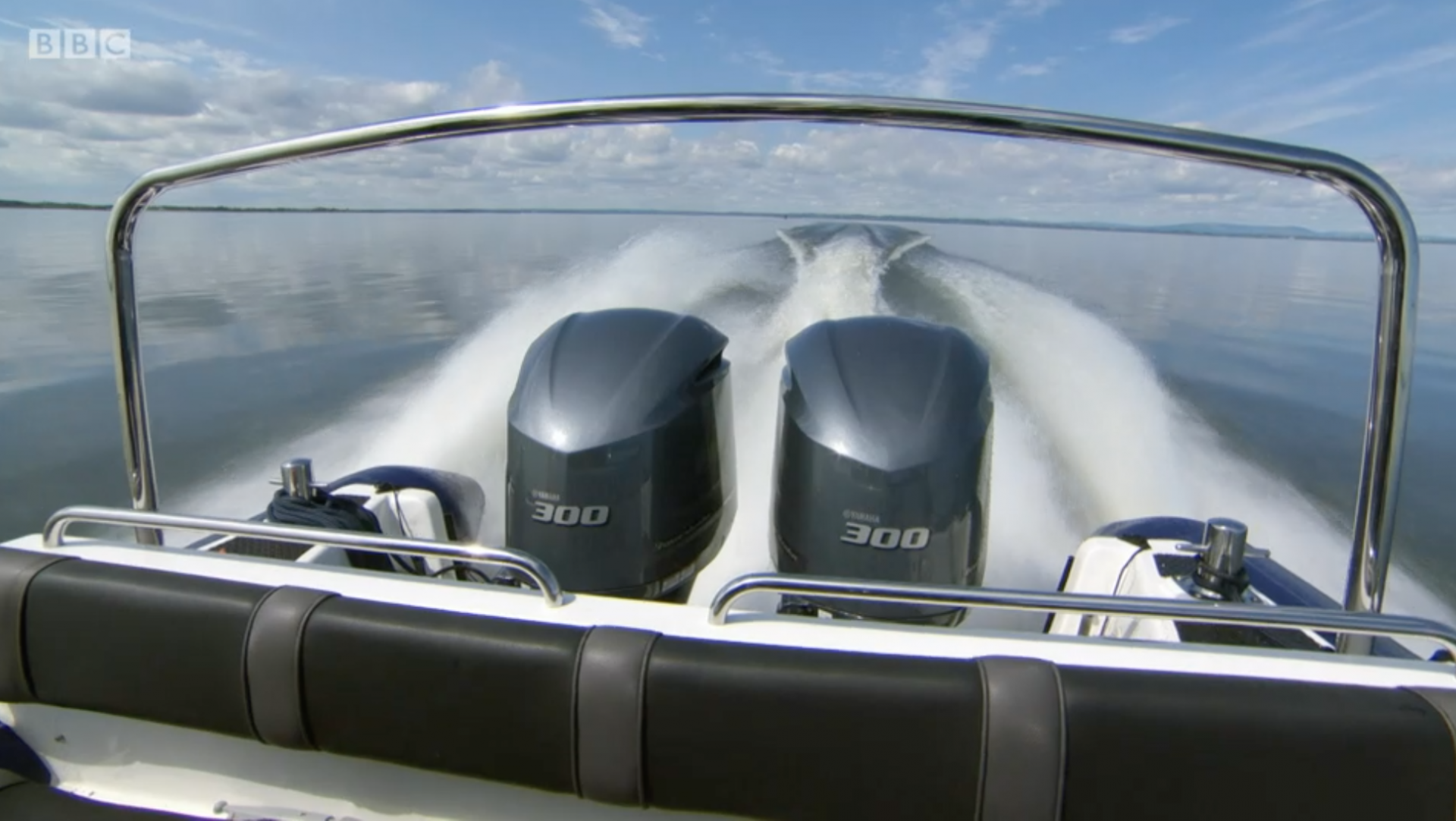 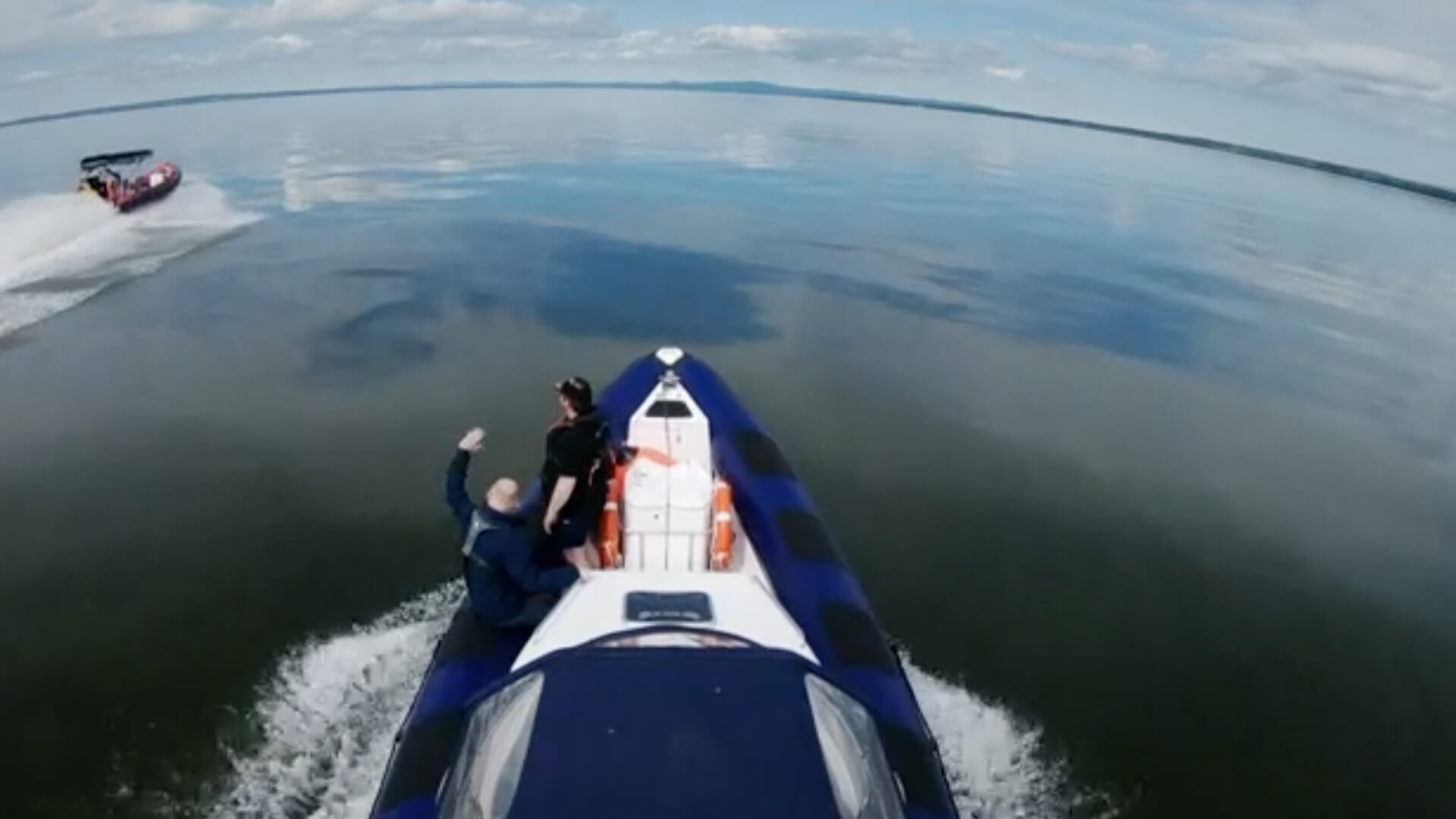 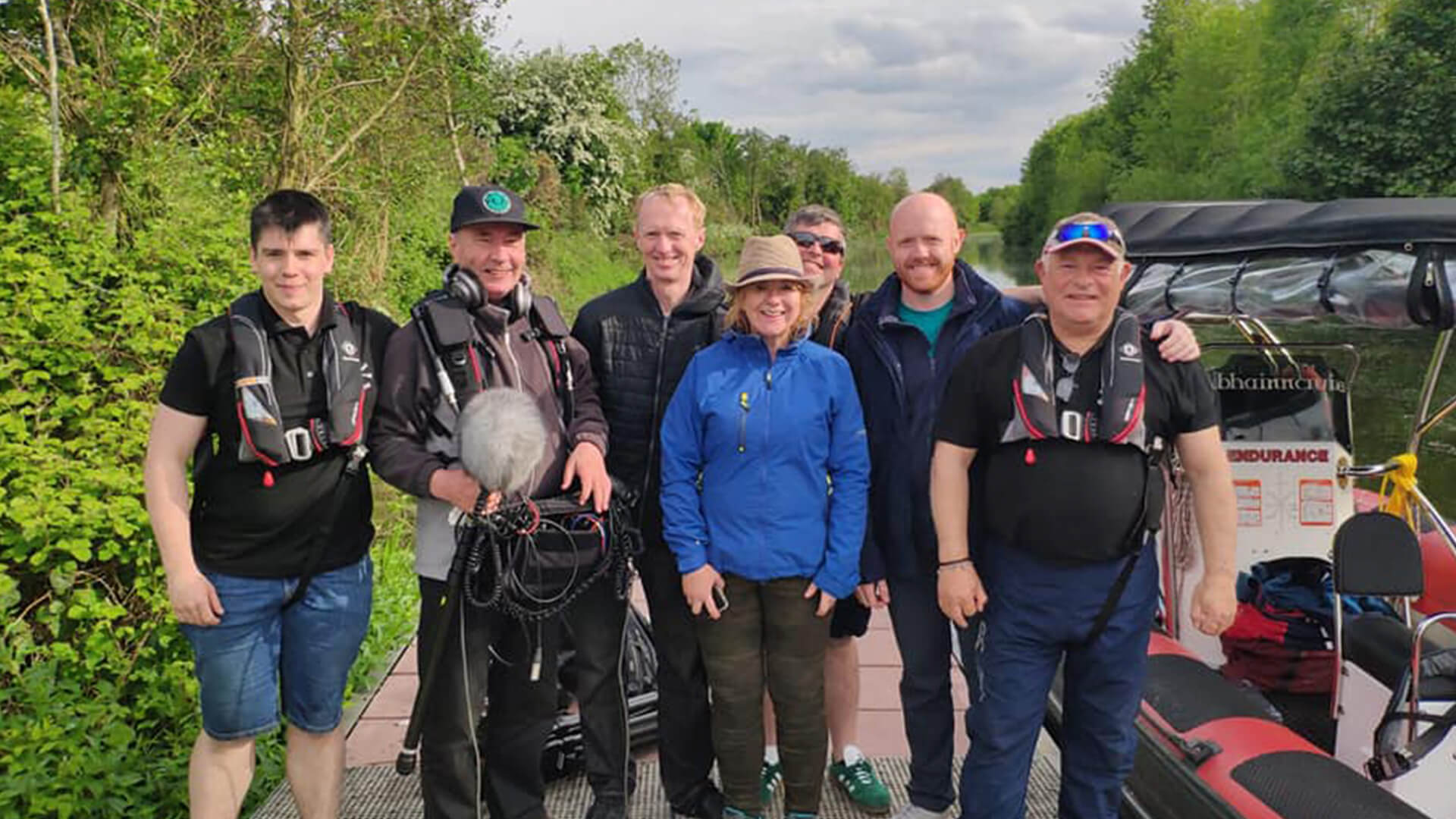 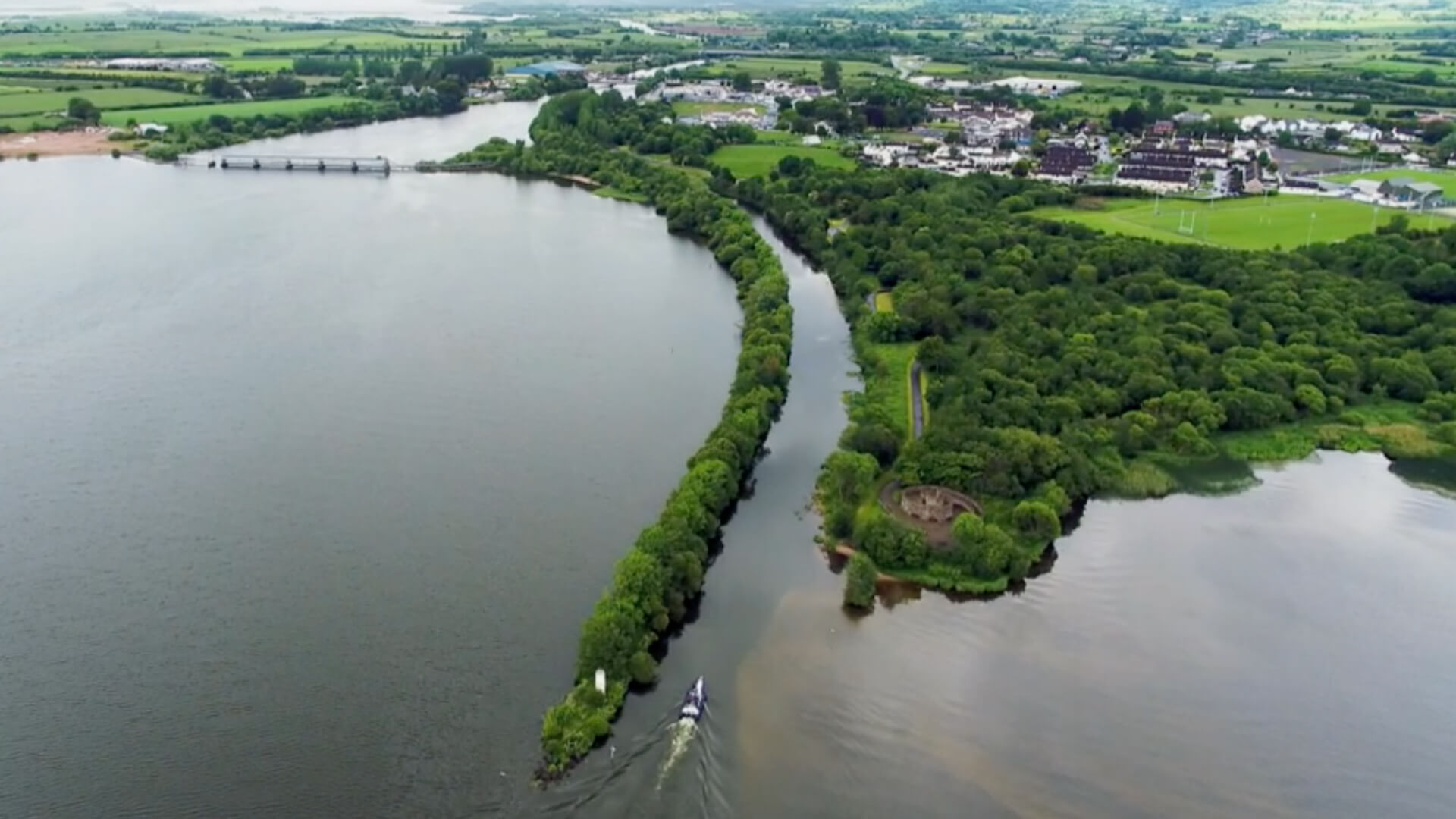 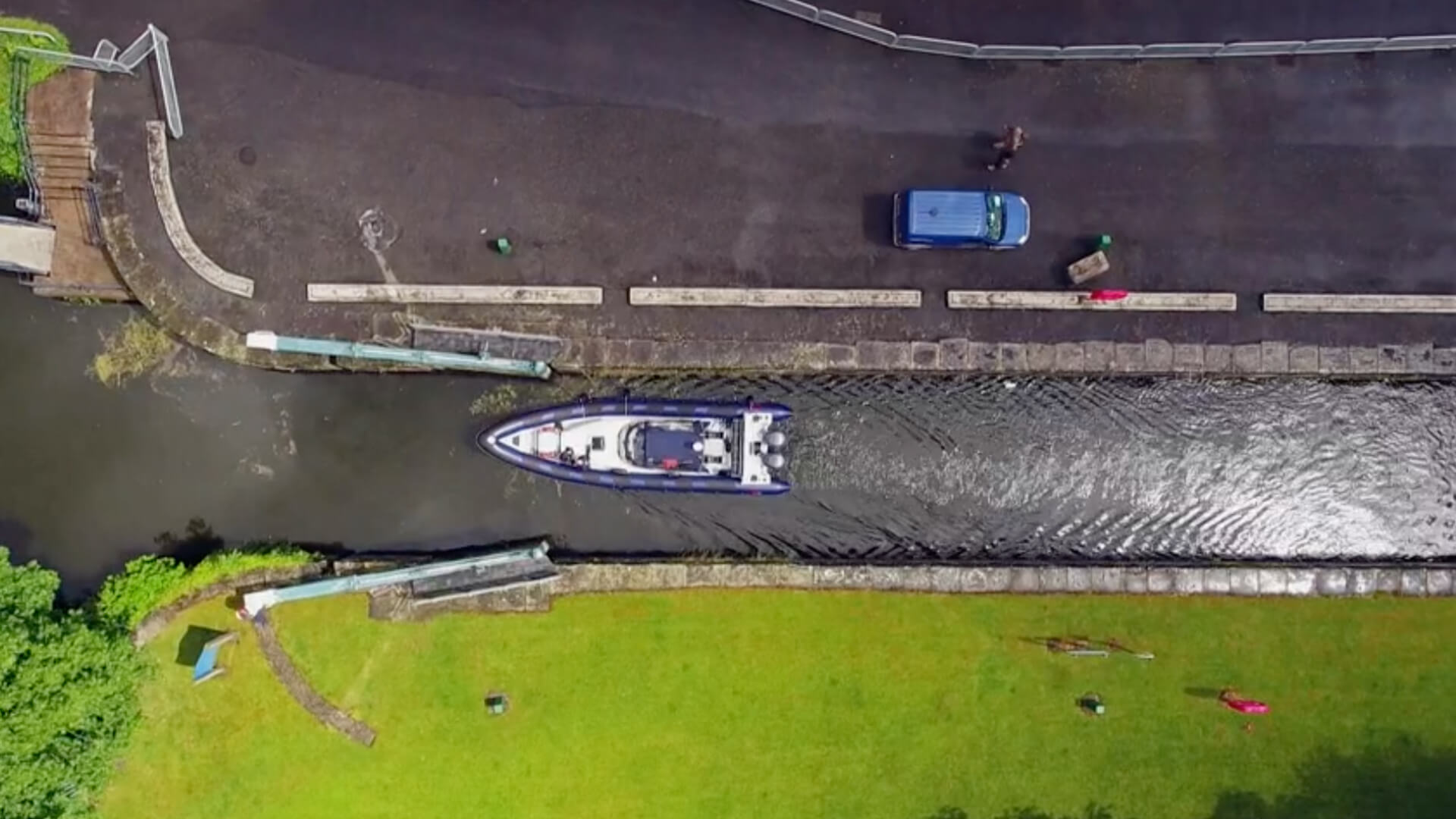 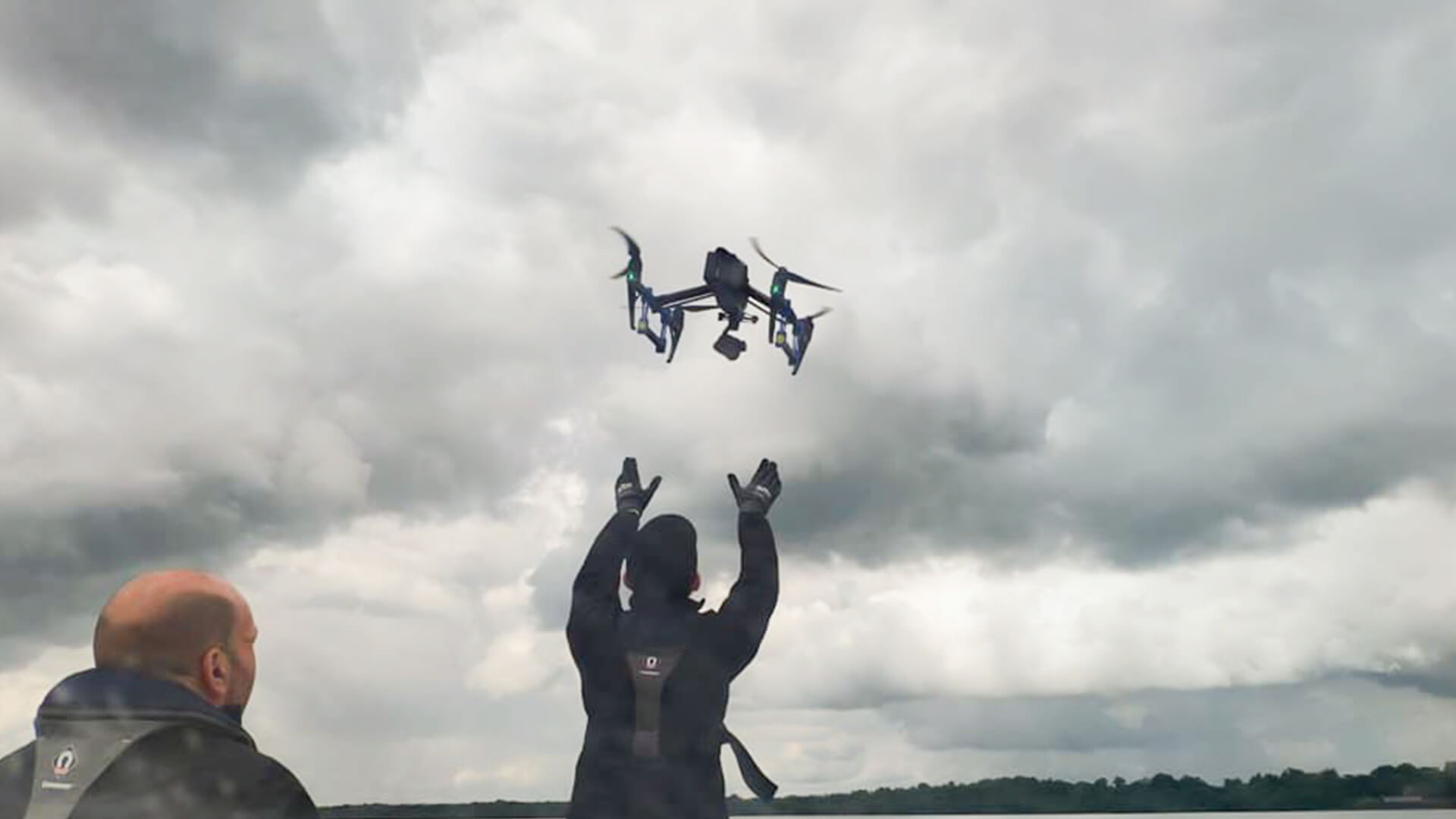 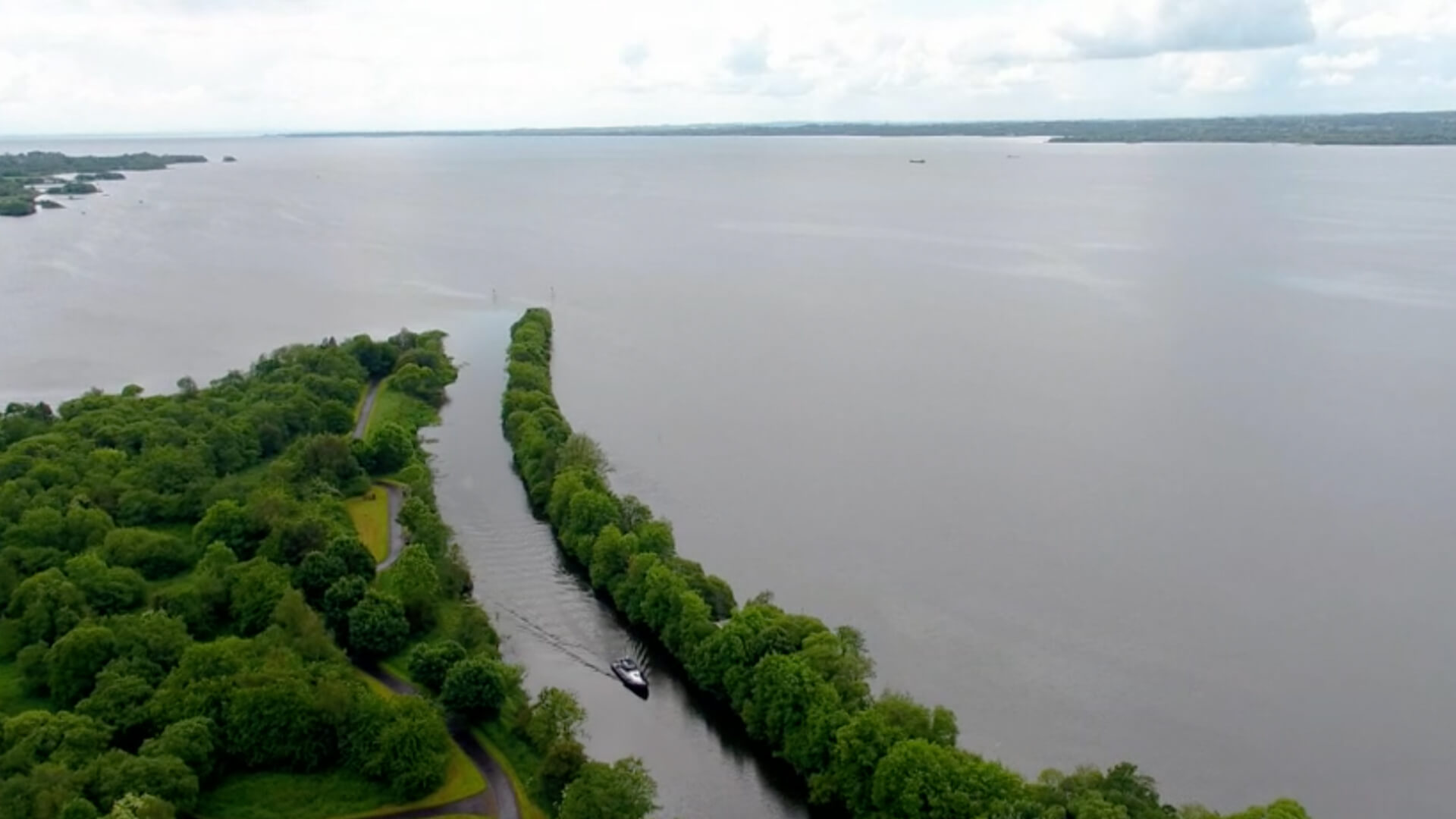