On Tuesday 16th October Skipper Tim and I attended a conference at The Old Courthouse, Antrim.  It was a free event held by Lough Neagh Partnership, designed to explore the cultural legacy of World War Two on the Lough Neagh area.  This sounded like something worth learning about, and what we would learn we could share with passengers on our boat tours of the Lough.  So we booked ourselves in and set off not knowing exactly what to expect.

We were pleasantly surprised with the turn out.  The hall was packed with people eager to learn about and preserve the heritage and stories of World War Two.  The Mayor Councillor Paul Michael welcomed everyone while we helped ourselves to freshly baked scones and tea, and Paul Clark, television presenter and journalist, opened the talks with a moving story of a seaplane crash on the Blue Stack Mountains Donegal on 31st January 1944, which despite it’s tragedy forged lasting bonds between the local community and the survivors.

The itinerary was full with local historians, archeologists and researchers sharing a wealth of knowledge from facts and figures, amazing photographs and stories about real people; humorous, uplifting, and emotional stories.  They really brought the events of World War Two to life and demonstrated the urgency with which our whole community must work to collect, record, and preserve this part of our history.

Having seen the torpedo platform at Antrim, the airfield and various buildings around Toome, and more recently having held the casings of ammunition retrieved from the bottom of Lough Neagh, we were already aware that there had been a fair amount of activity around the Lough.  However, we really had no idea to what extent Northern Ireland and especially Lough Neagh and its people played in this historic event. 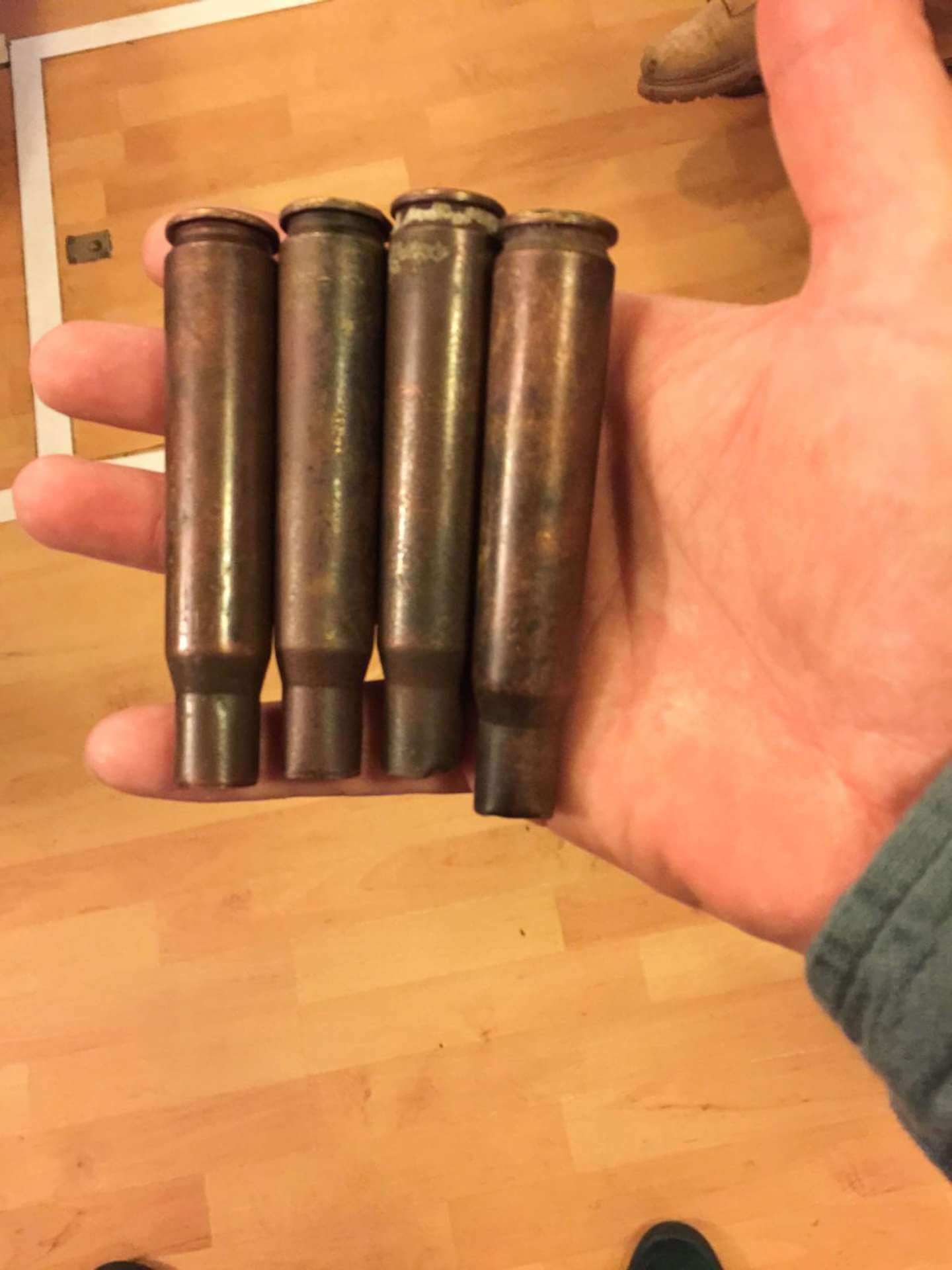 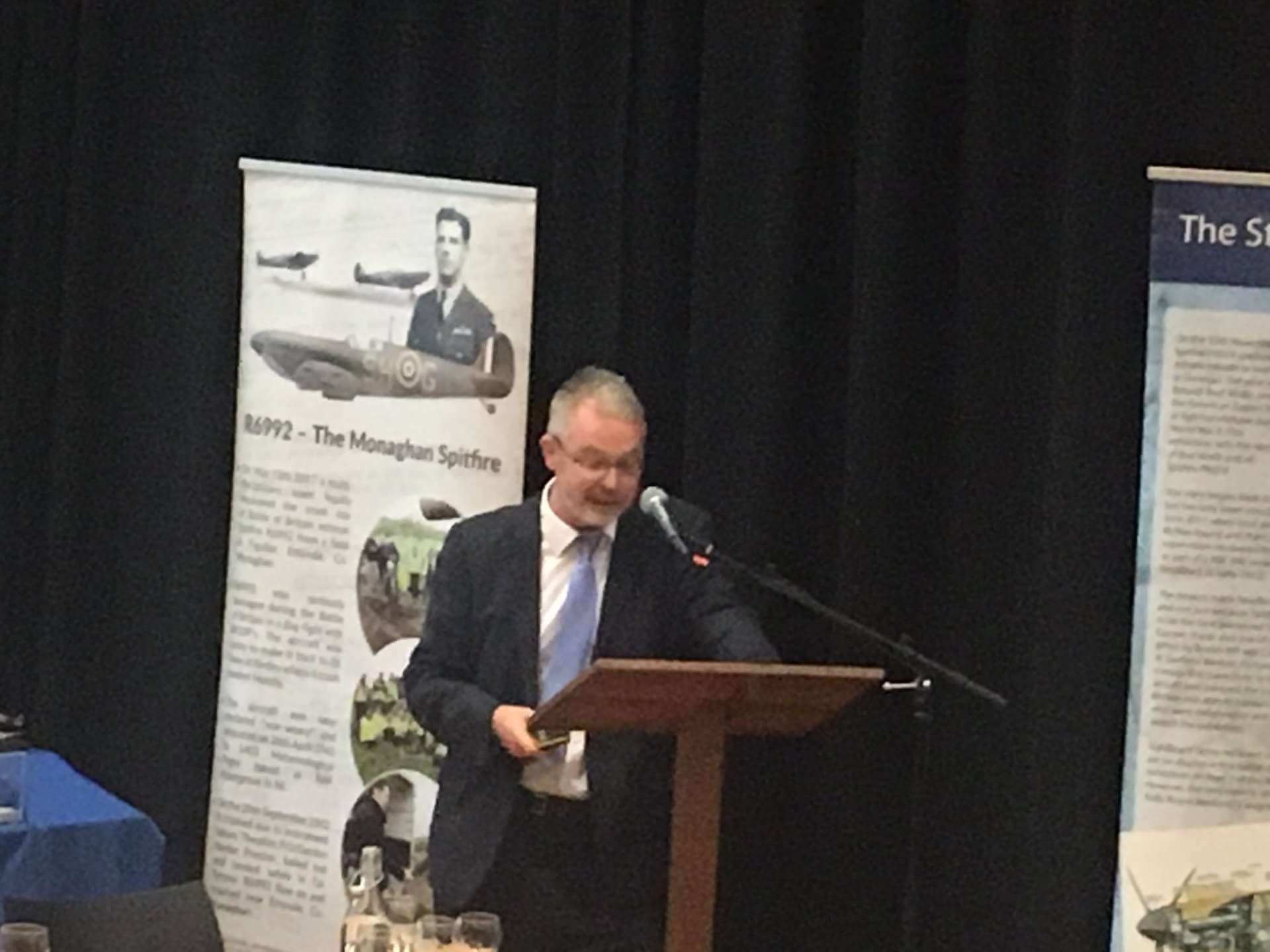 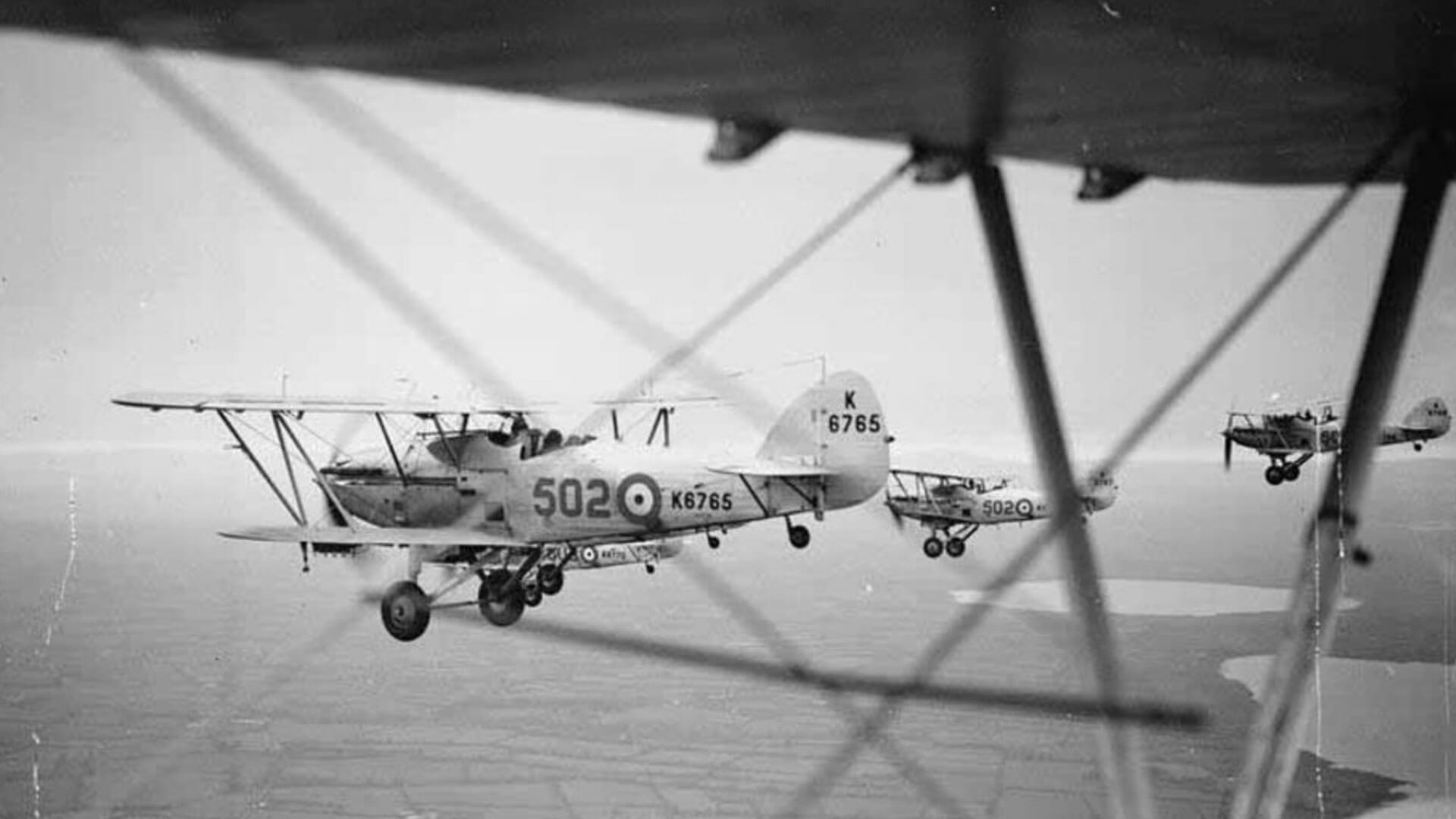 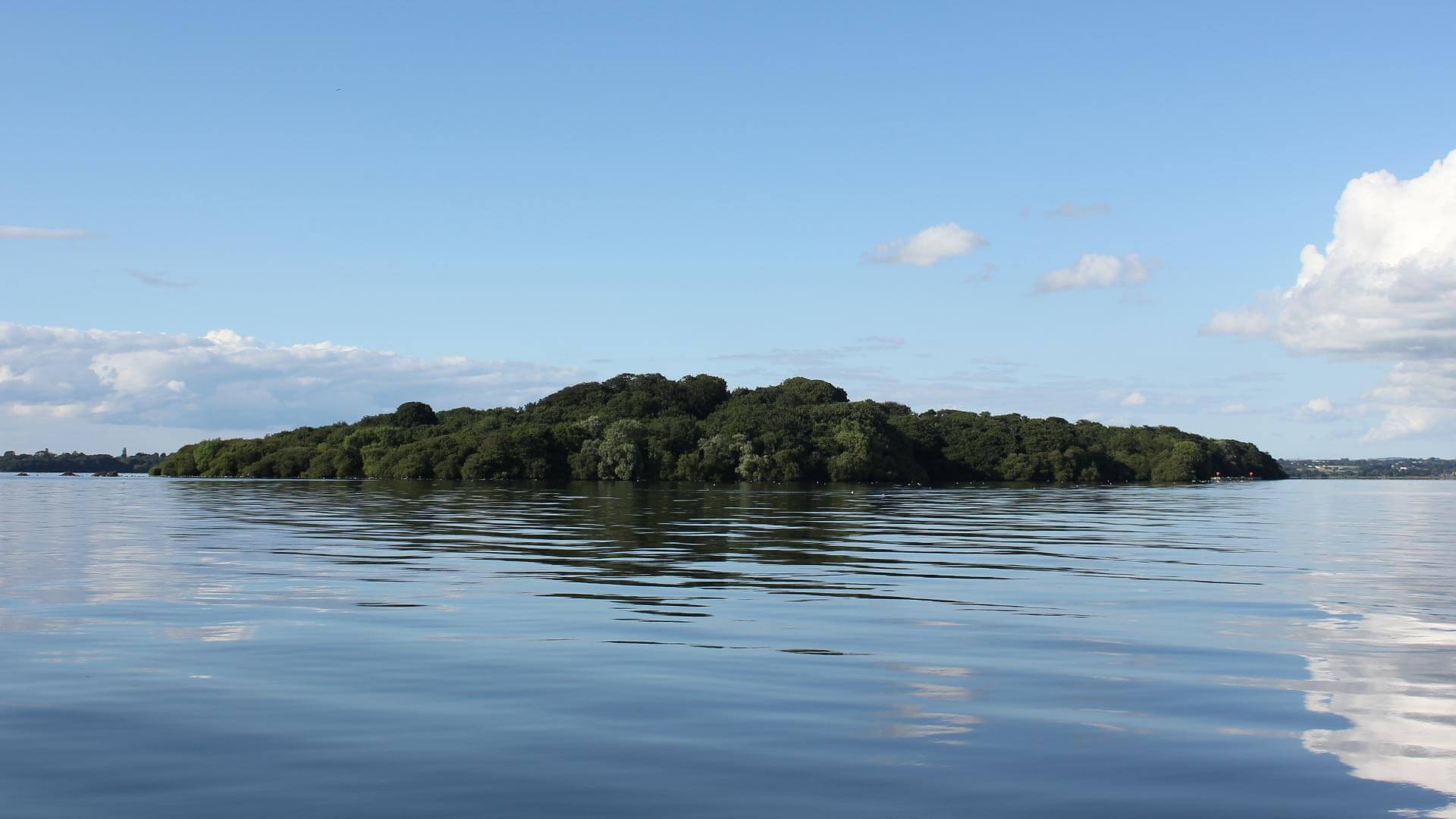 Locals contributed vitally to the development of technology and logistical organisation which was essential to the outcome of World War Two.  Lough Neagh itself became the main base for the US naval Air Service, with Sandy Bay and Ram’s Island becoming critical locations.  Inspiring community projects during the war kept humanity alive, including hospitality events to make the tens of thousands of GIs from America feel welcome.

The impact of these airfields, bases and events is still evident in the built and cultural heritage around us today. The cultural impact alone from this ‘friendly invasion’ is evident from newspaper clippings at the time and lasting friendships and romantic relationships between the American GIs and local women.  Tim’s own grandfather used to tell me about his clandestine job as a young boy, delivering love notes between local girls and American GIs stationed near Toome, and being paid with sweets and Wrigley’s Gum.  It is perhaps these personal stories which are most likely to get lost over time never to be retrieved.

So if you have a friend, relative or neighbour who lived during World War Two, let them tell you their stories, record and share them because they are our stories too and it would be a great loss for them to fall silent.  And look out for those old red brick buildings, they may look scruffy and unused but they hold stories worth telling too.