This trip departs from the Lock-Keepers Cottage on Toome canal

Meet your Skipper at the Lock-Keepers Cottage, a Waterways Heritage Centre, cafe and community hub.  After a safety briefing we cruise South through Toome Canal and the historic Lock Gates where you will see dragonflies, herons and water fowl.

We travel through Toome Bay where 9000 year old human artefacts were discovered, some of the oldest in Ireland, and pass Ballyronan Marina where we may come across sand barges or Lough Neagh fishermen.

From here we speed along the shoreline taking in the sights, including the High Cross at Ardboe (Irish: Seanchrois Ard Bó).  Made from sandstone and stretching some 18 feet high, it has 20 Old Testament scenes carved into its shaft that are still visible after centuries of weathering.  In the early days of the Church, when few villagers or farmers could read, these bible scenes on the cross  illustrated the lessons of the new Christian religion.

St. Colman founded a monastery in the 7th century on this site and built a church. The name Ardboe came from a legend that the mortar used to build that church came from a magic cow that emerged from the lough that had gone dry. The milk from that cow gave strength to the builders as well as the building.  In the 16th century, that old church built by St. Colman gave way to a new church – a church that still stands today as a crumbling ruin on the shores of Lough Neagh.

Irish writer, Polly Devlin, who grew up near Ardboe wrote about the church site in the 1950s…

“The position of the small primitive group of holy buildings silhouetted against water and sky affects us, and most visitors, to initial stillness and silence. The crumbling arched windows frame the perpetual movement of the small crested waves of the lough”.

We disembark at the Battery Harbour which is a quiet but working fishing harbour.  The diverse range of fish within Lough Neagh are a valuable resource and have been caught ever since humans arrived on its shore.  Early Christian monks used the Eel for food and extracted its oil for lamps and local people have fished the Lough and made a living from fishing for generations.

A pleasant walk around the quay where Lough Neagh Rescue is stationed can be enjoyed and the locally popular Battery Bar is where you can avail of refreshments.  You may bring your own picnic. 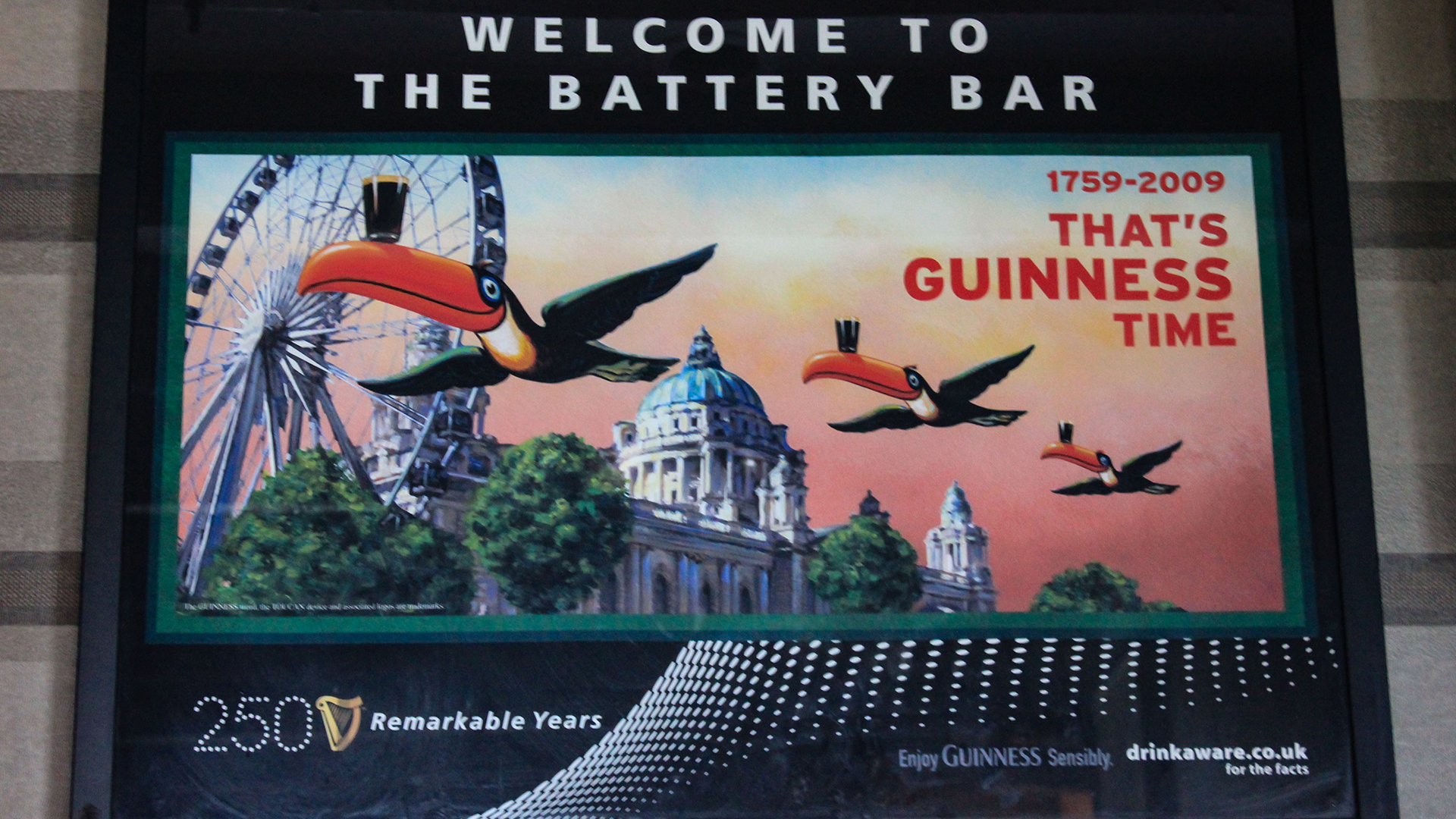 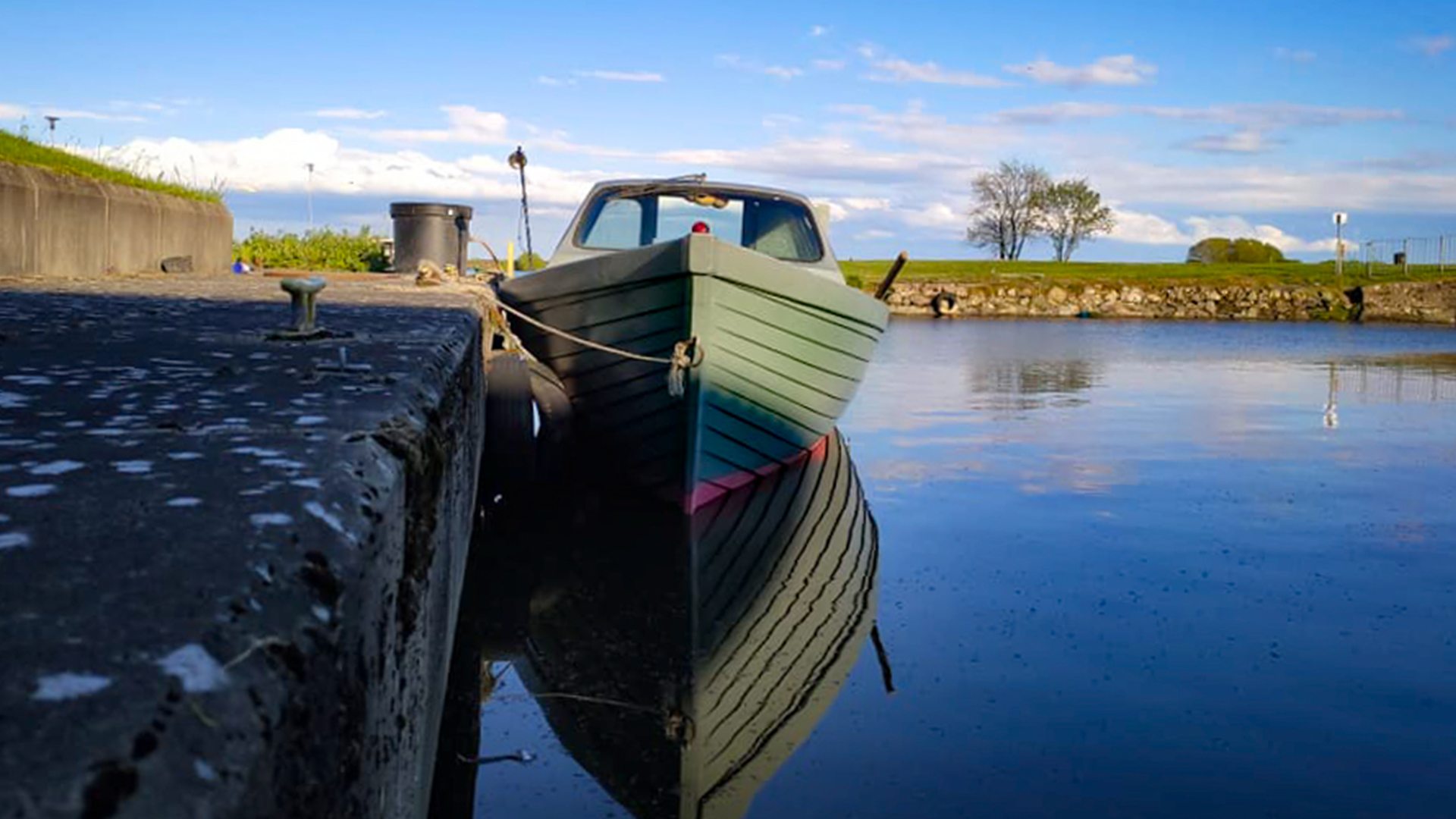 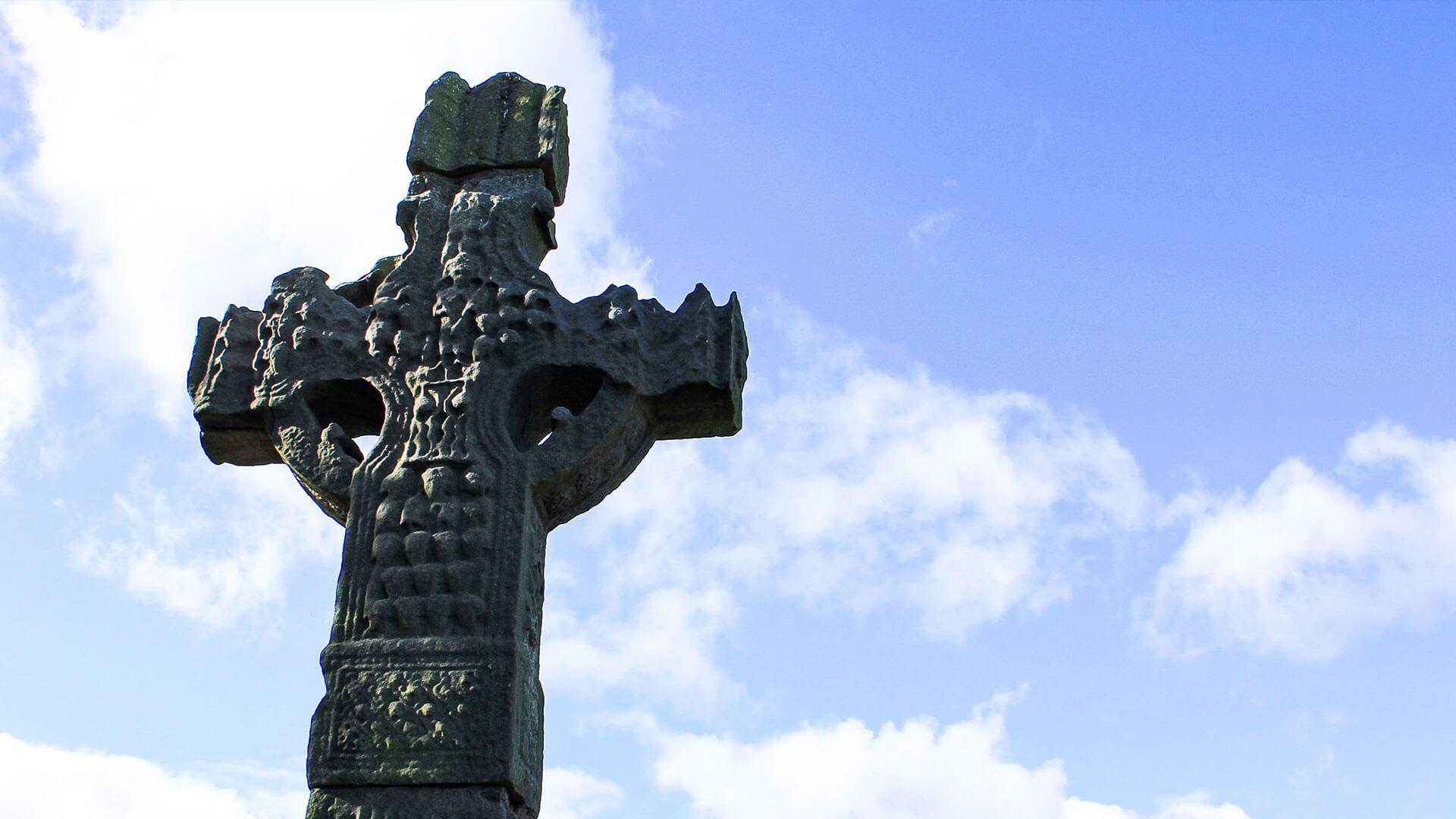 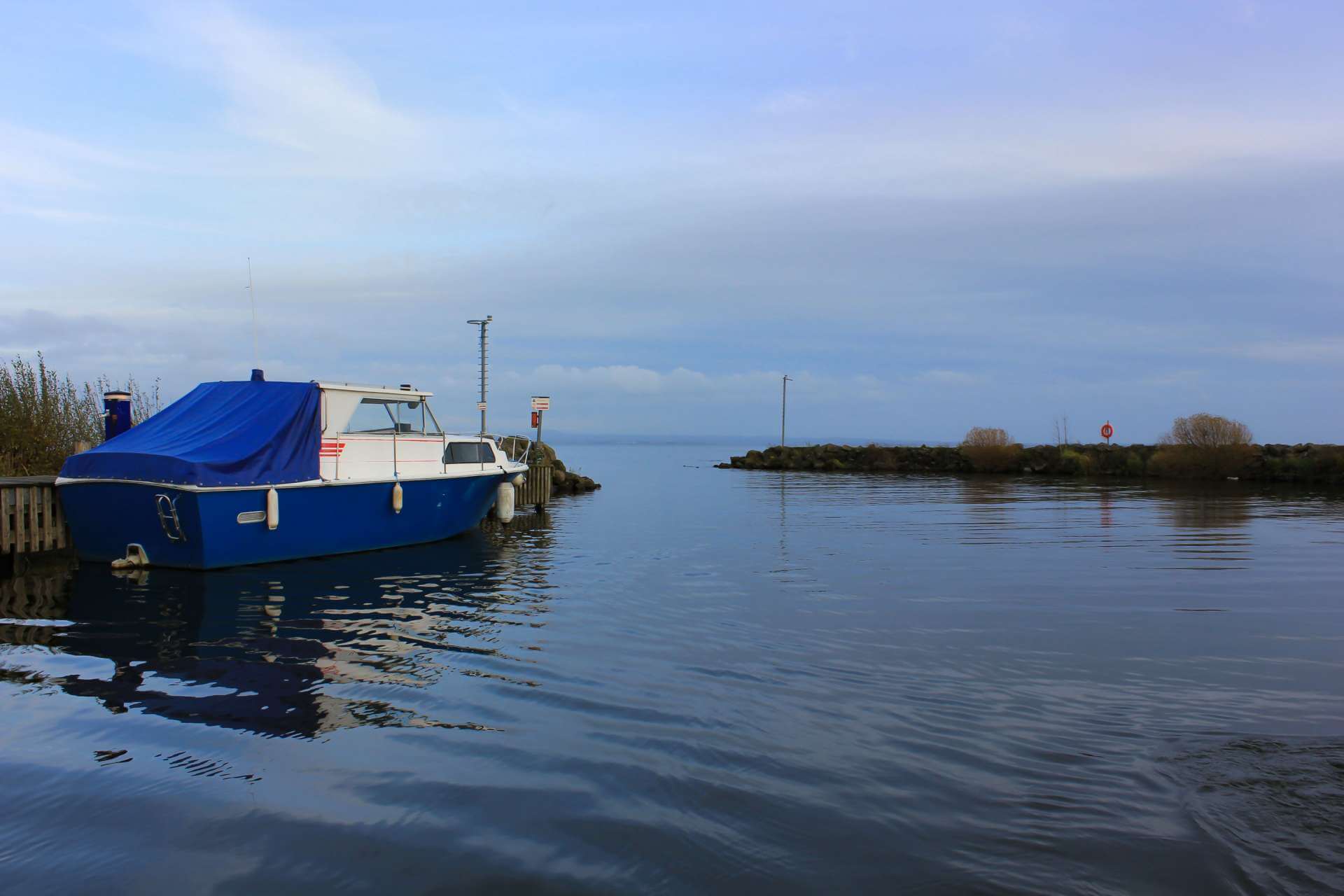 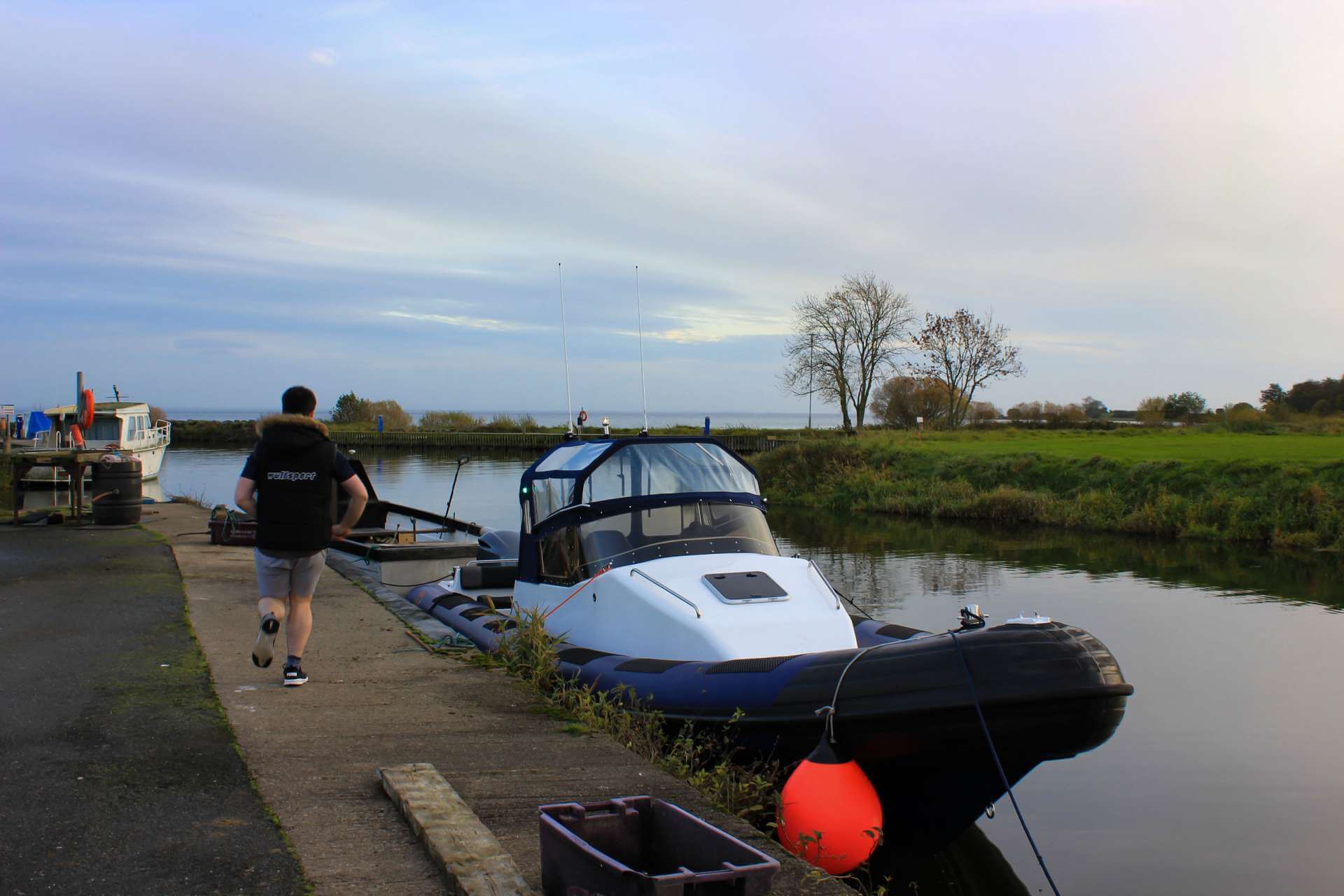 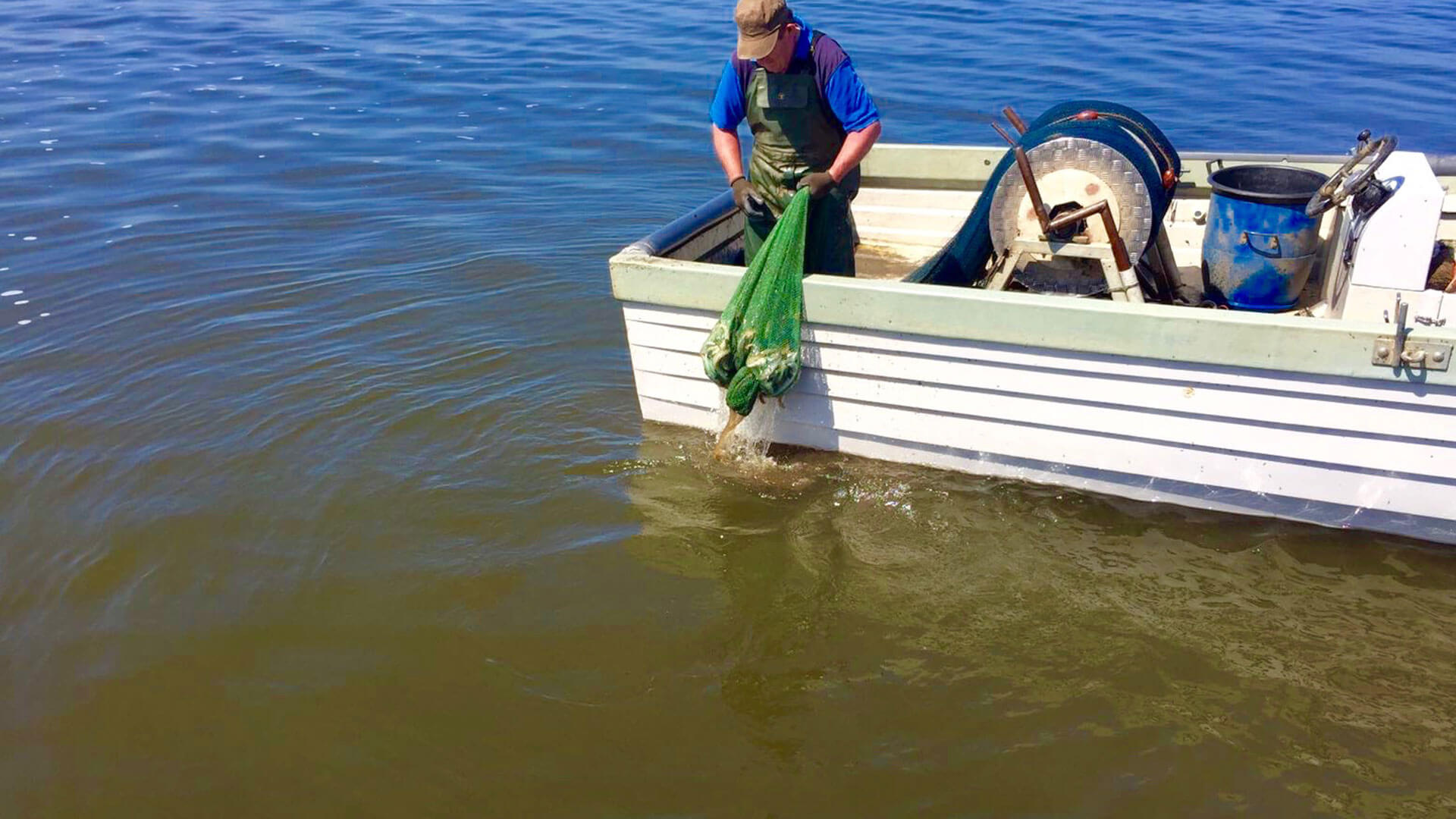 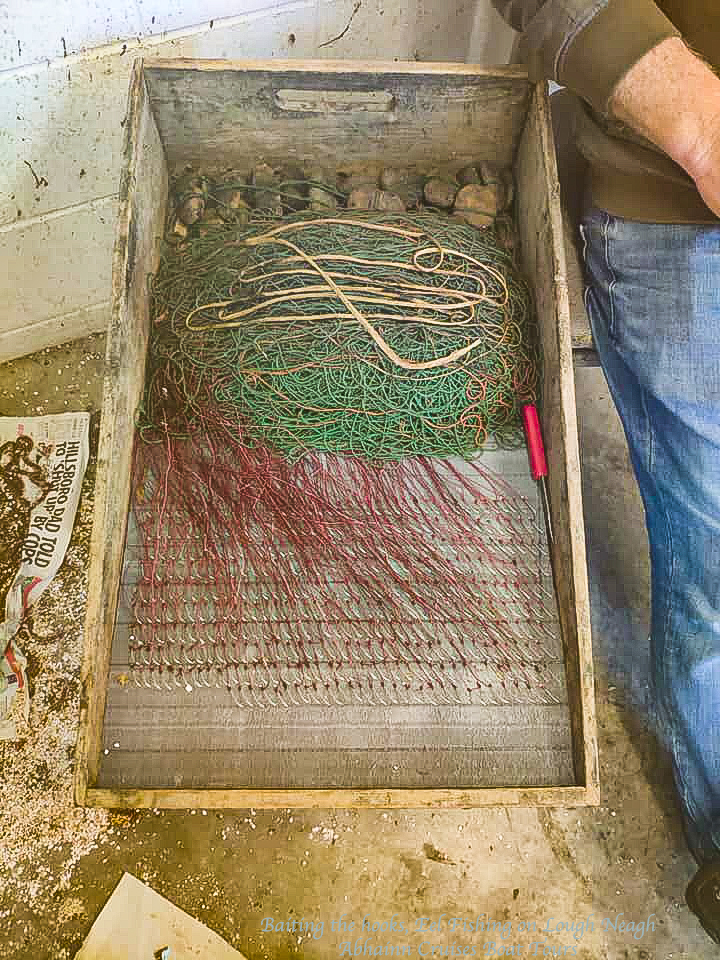 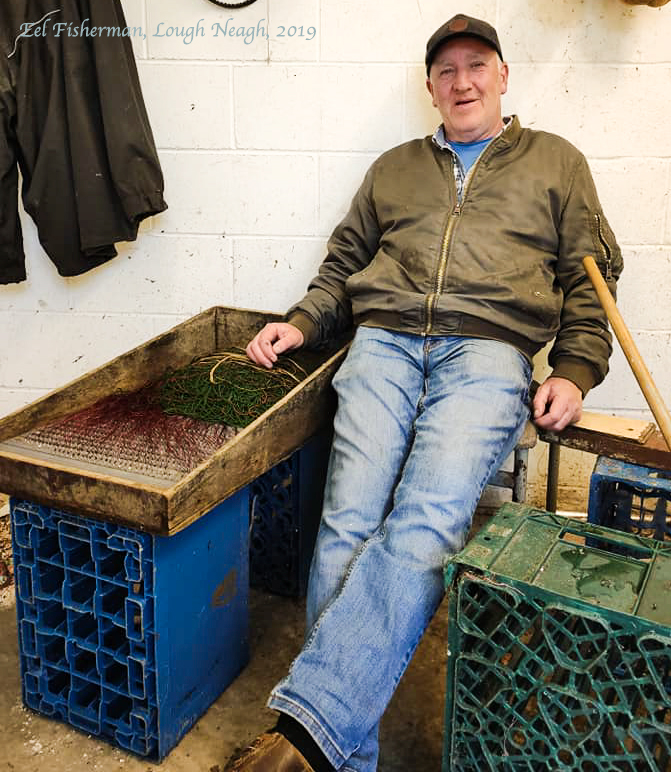 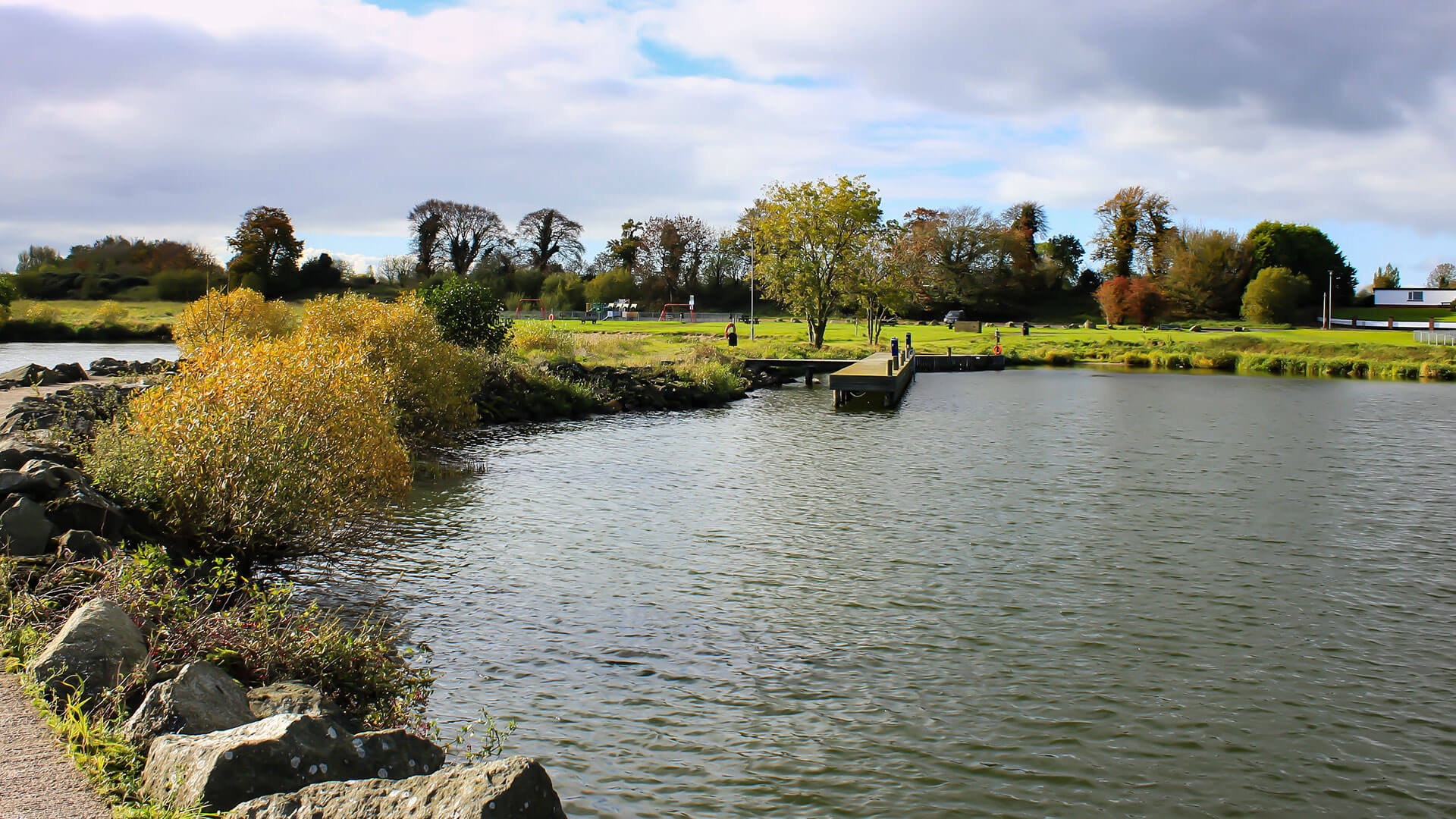 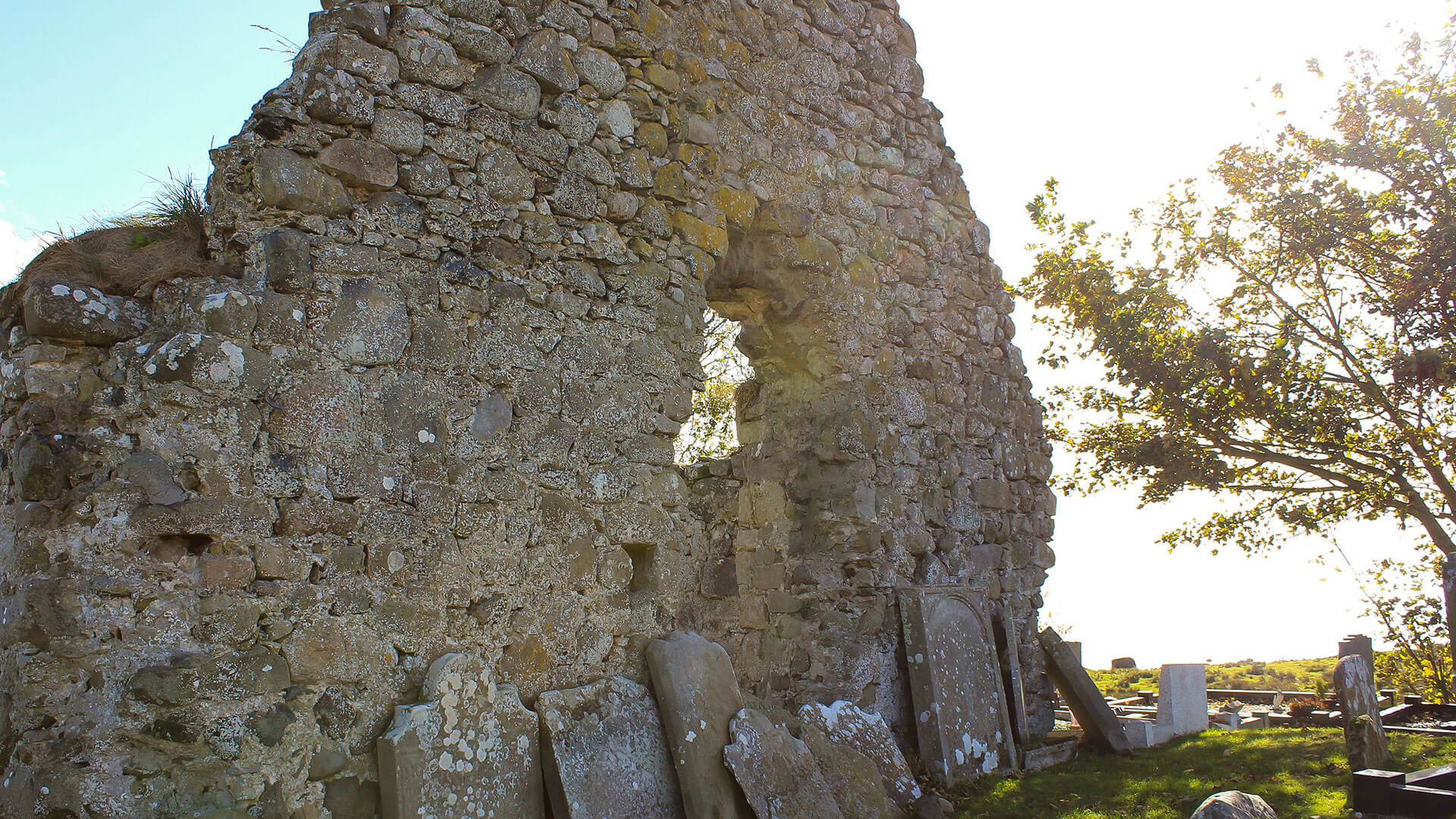 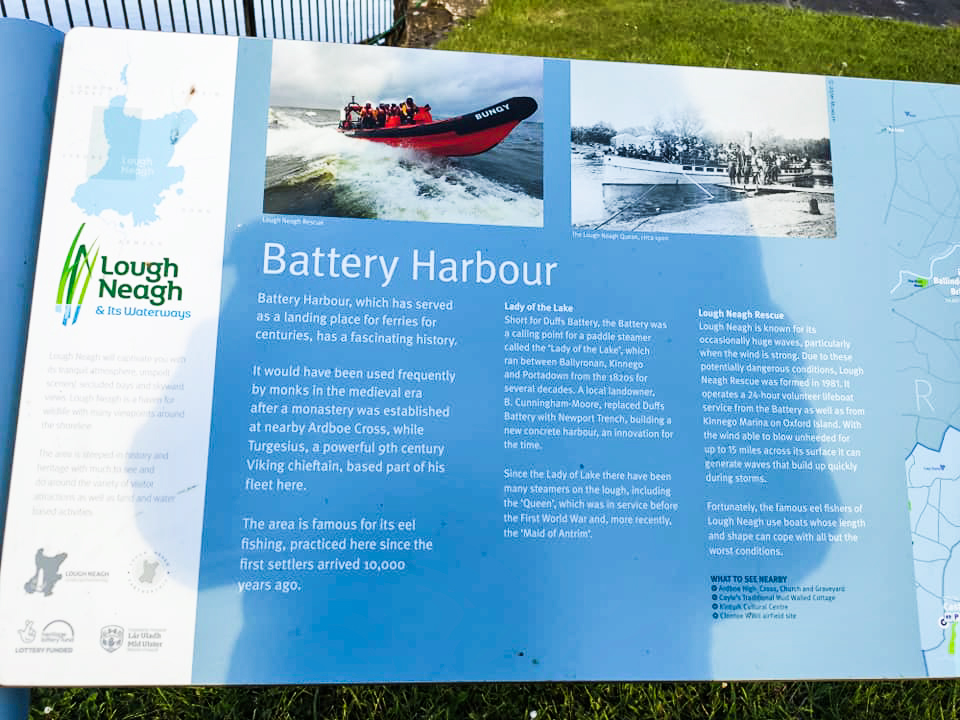 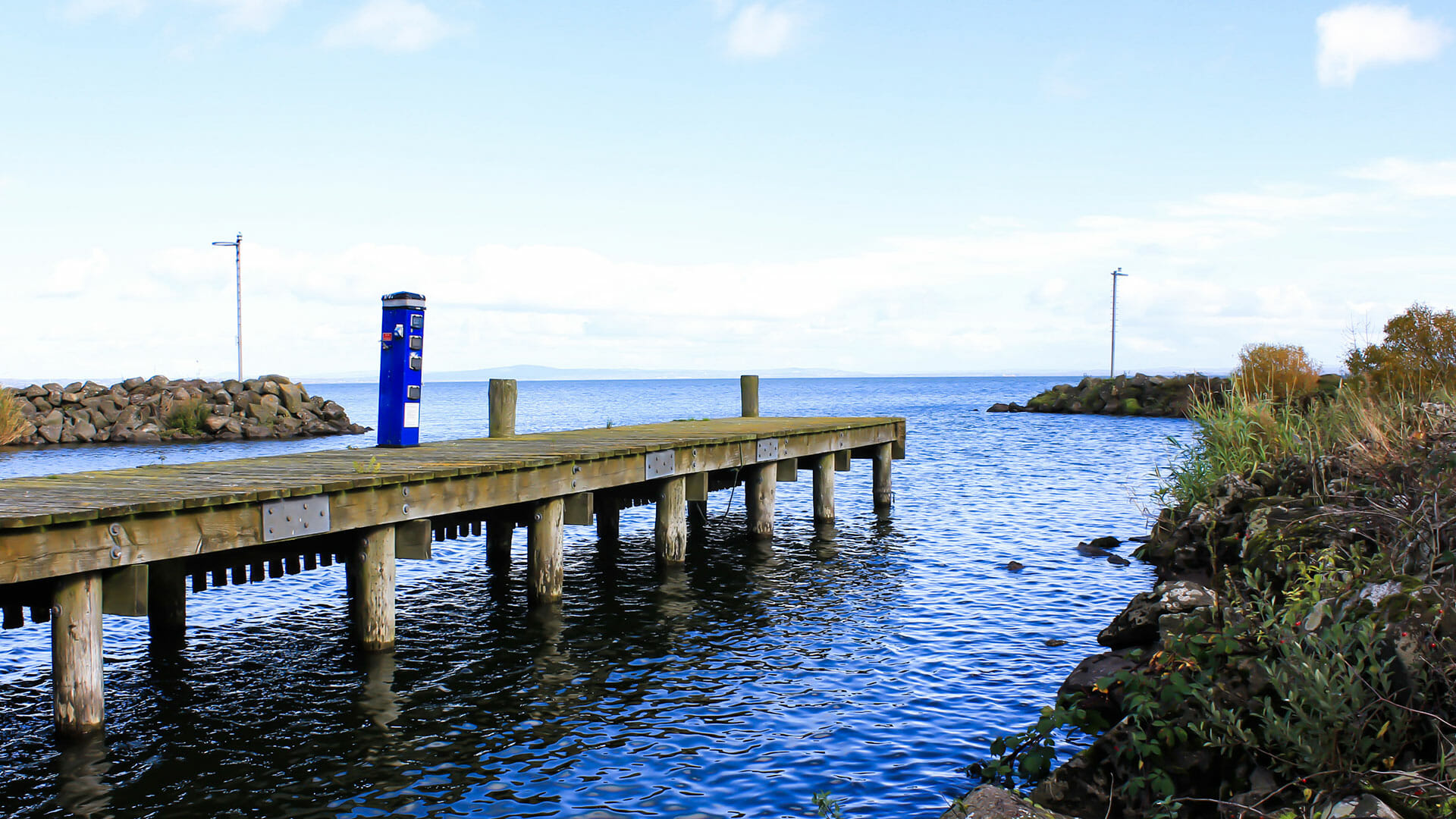