Having been involved with the filming of Game of Thrones® our skipper is your perfect GOT Tour Guide and you may be travelling on RIB Endurance in which Peter Dinklage and Iain Glen both sailed.

Firstly we set sail from Ballycastle Harbour, passing by Rathlin Island, seen in the background of some Game of Thrones footage.  On our way to Carrick-a-Rede we sneak past Kinbane Castle, built in 1547 by Colla MacDonnell and Sorley Boy MacDonnell.

We travel onwards to Larrybane, the site of Renley Baratheon’s camp near Storms End in the Stormlands, where we first meet Brienne of Tarth.  Taking a break under Carrick-a-Rede Rope Bridge we toast our journey with some locally distilled Black Bush whiskey.

Finally reaching our destination we sail into Ballintoy Harbour, just as Theon Greyjoy did.  Synonymous with the Iron Islands, Ballintoy is easily recognised as the seat of House Greyjoy.  Ballintoy Beach is where Theon was baptised into the religion of the Drowned God.  Also the film location for Dragonstone where Melisandre oversees the burning of Stannis’s bannermen who refused to cease worship of The Seven.

We disembark here (weather permitting) and your group can explore, relax, take photos, get refreshments at either the Harbour Café or Red Door Café a short walk away and soak in the atmosphere before making our way back to Ballycastle. 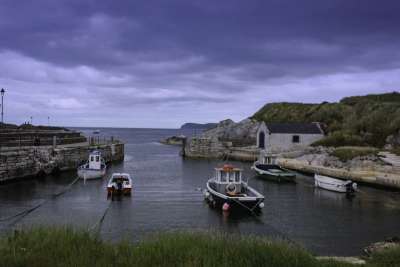 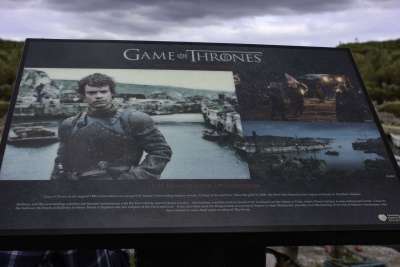 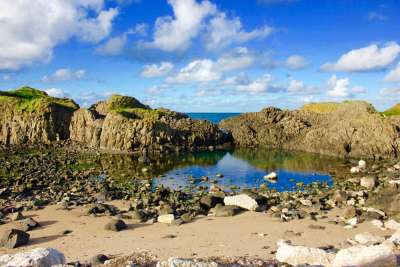 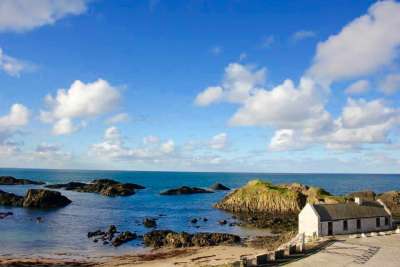 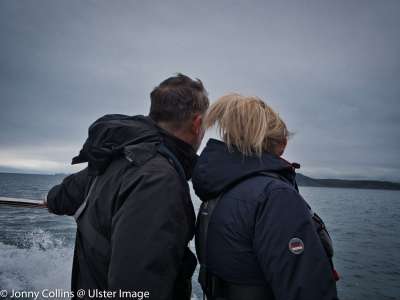 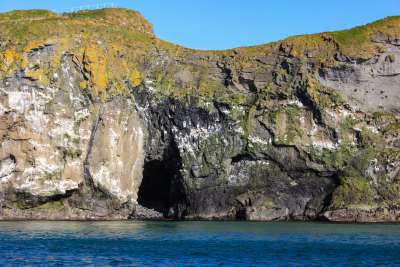 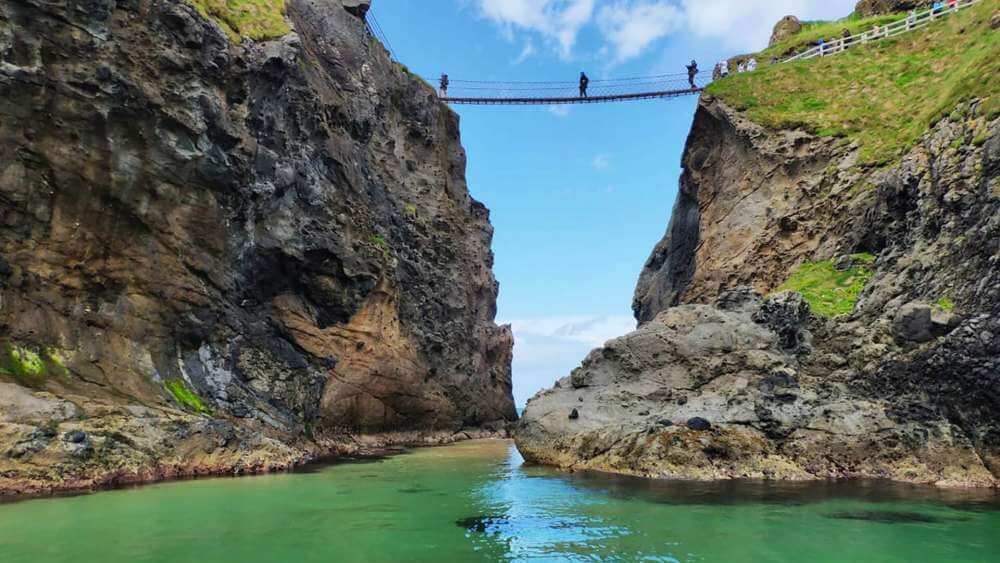 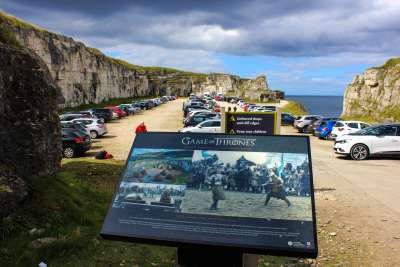 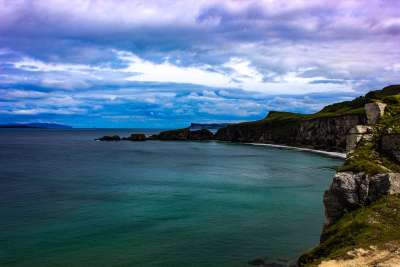 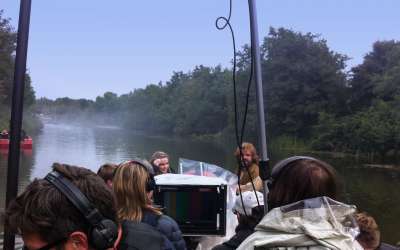 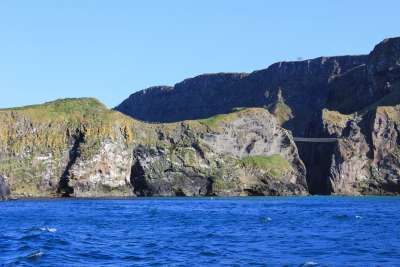 call or text Tim to book or make enquiries