We set sail from Ballycastle heading to Fairhead, a rocky headland known for its wild and rugged beauty which is iconic of our Antrim coastline. In Season 7 Episode 5, Fairhead features as Dragonstone, where Tyrion and Jon Snow discuss strategy. Also, Fairhead is the landing site of Drogon and Daenerys and where Drogon lets Jon Snow stroke his face. Fairhead is a spectacular geological feature born out of volcanic activity some 60 million years ago, towering over the sea, and steeped in its own mythology of The Children of Lir. Consequently it is no wonder it came to be used in the prodigious HBO series. 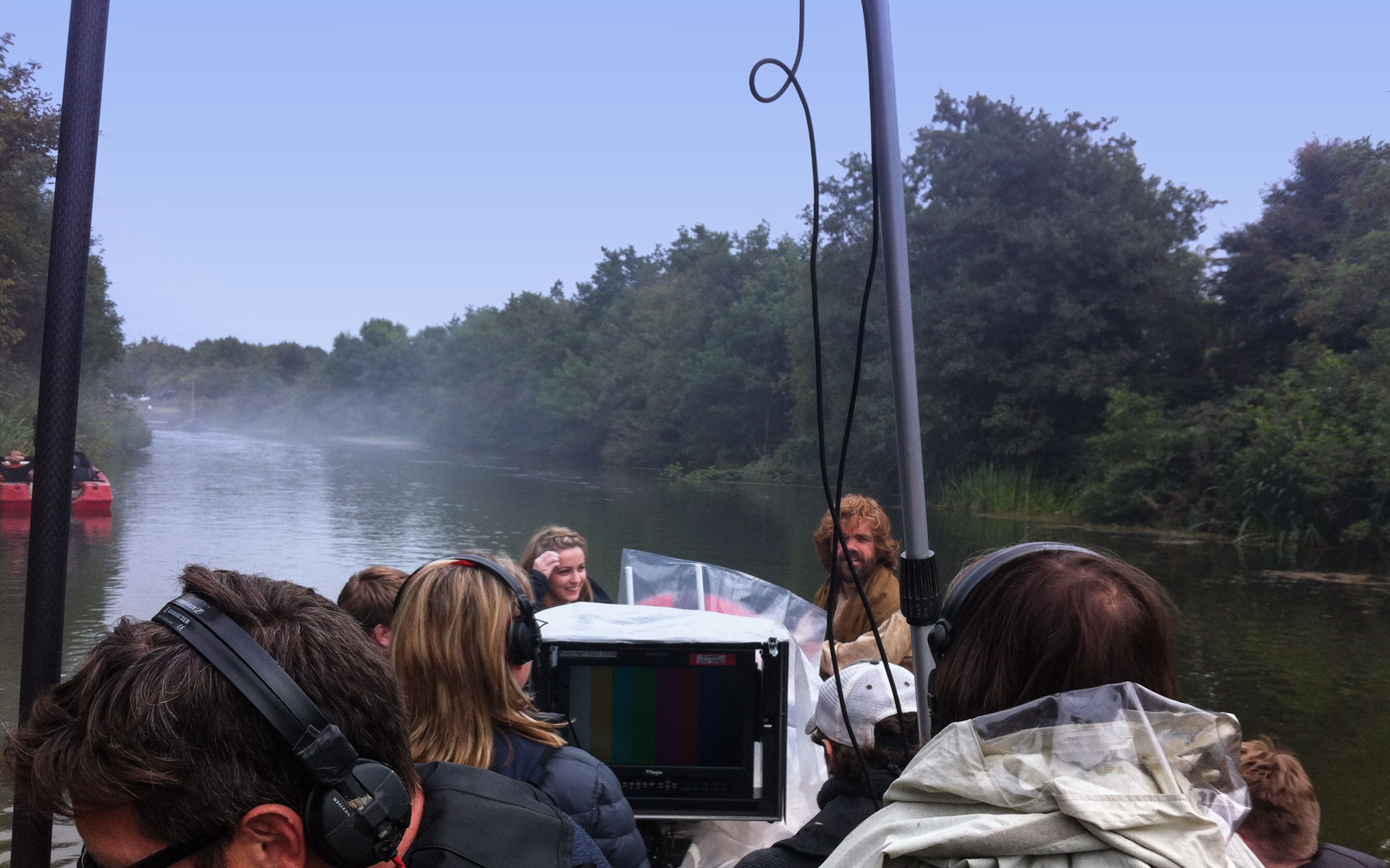 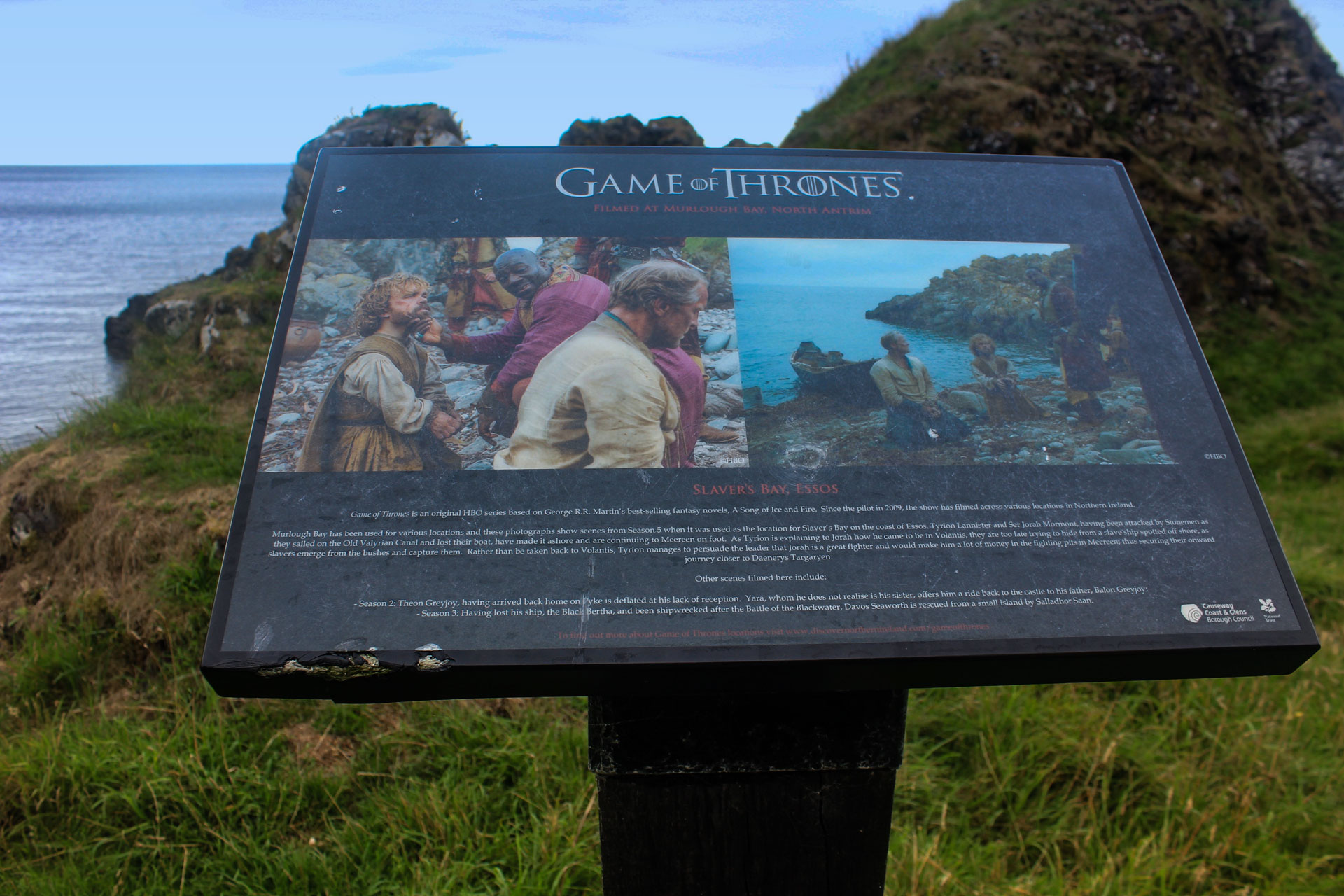 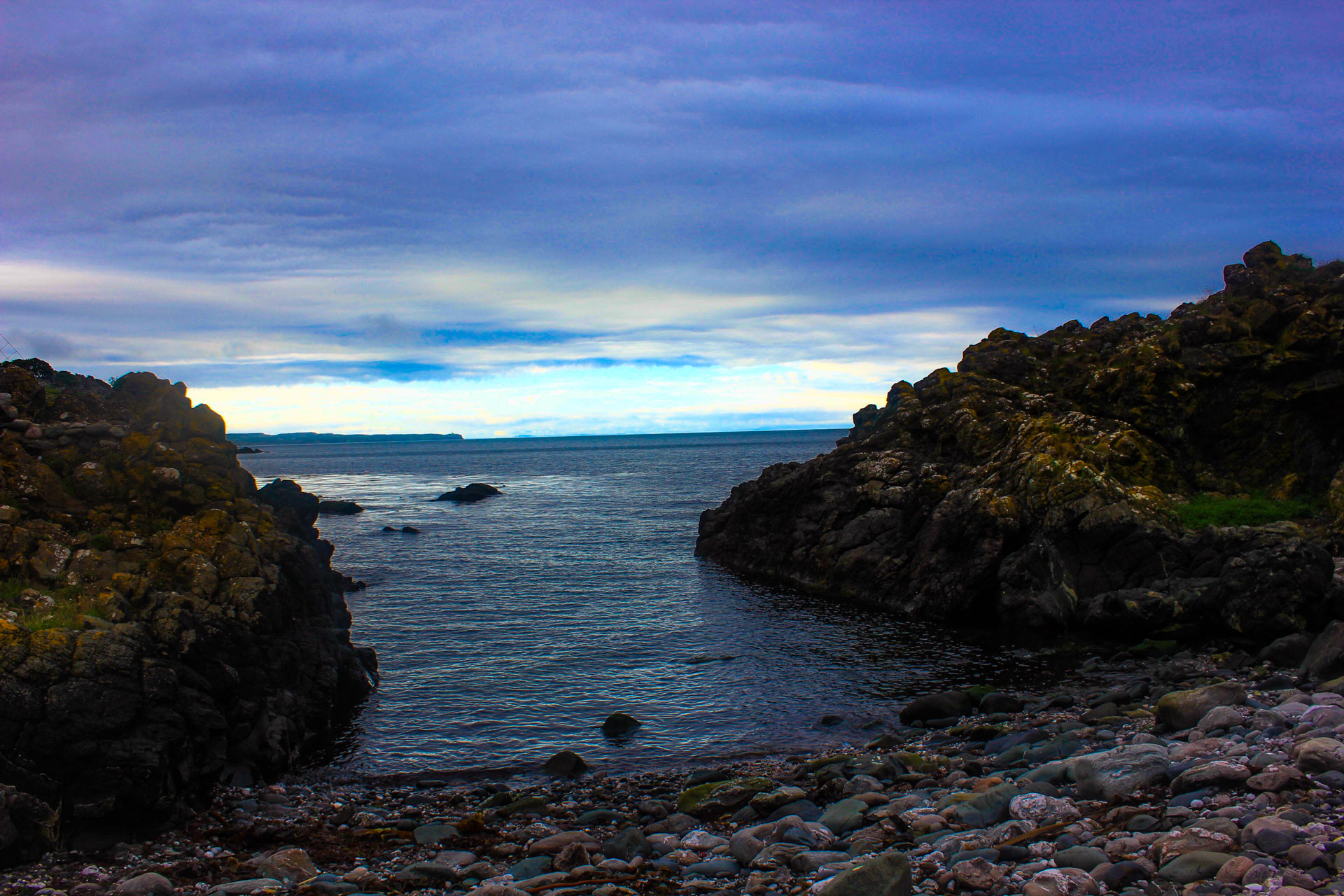 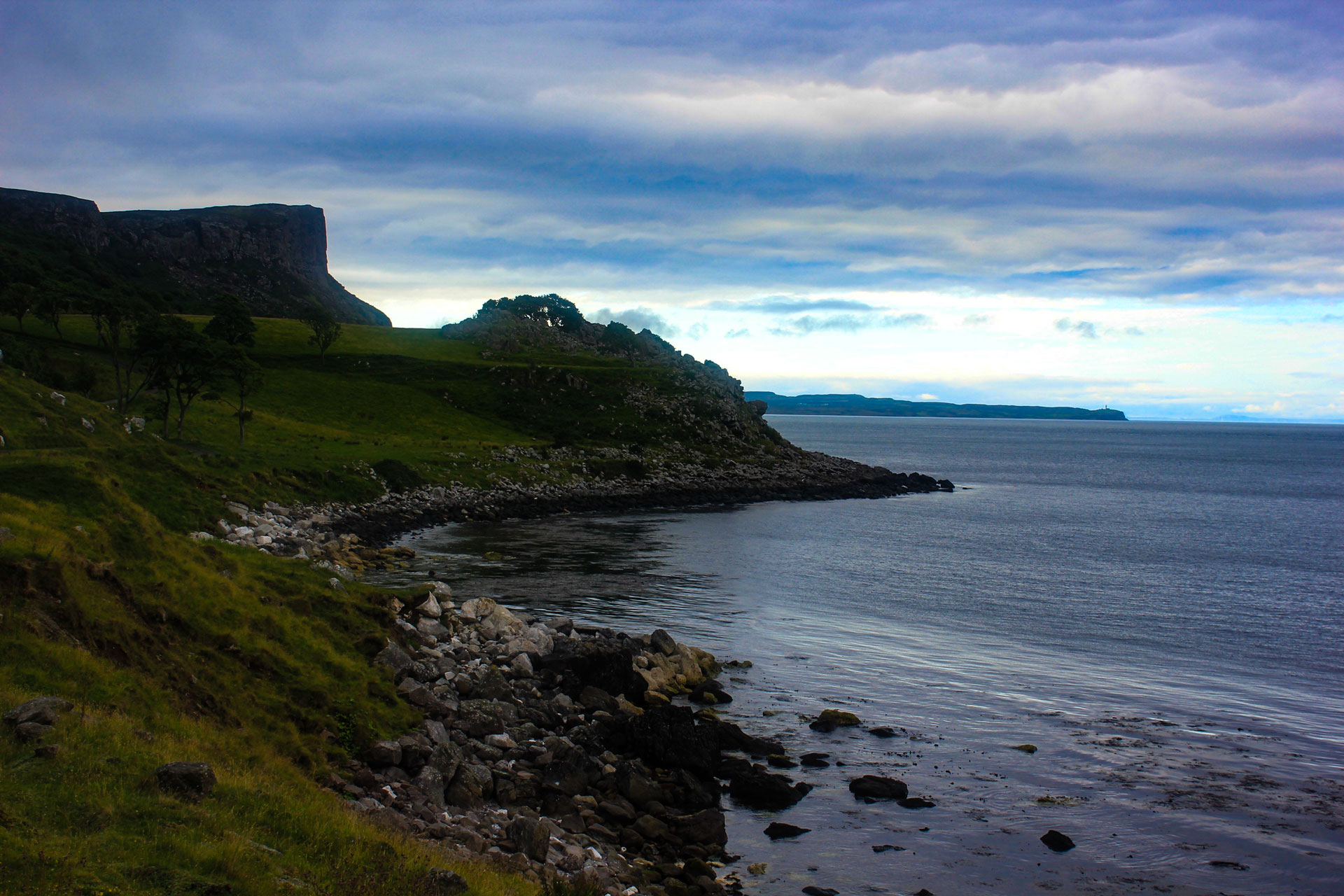 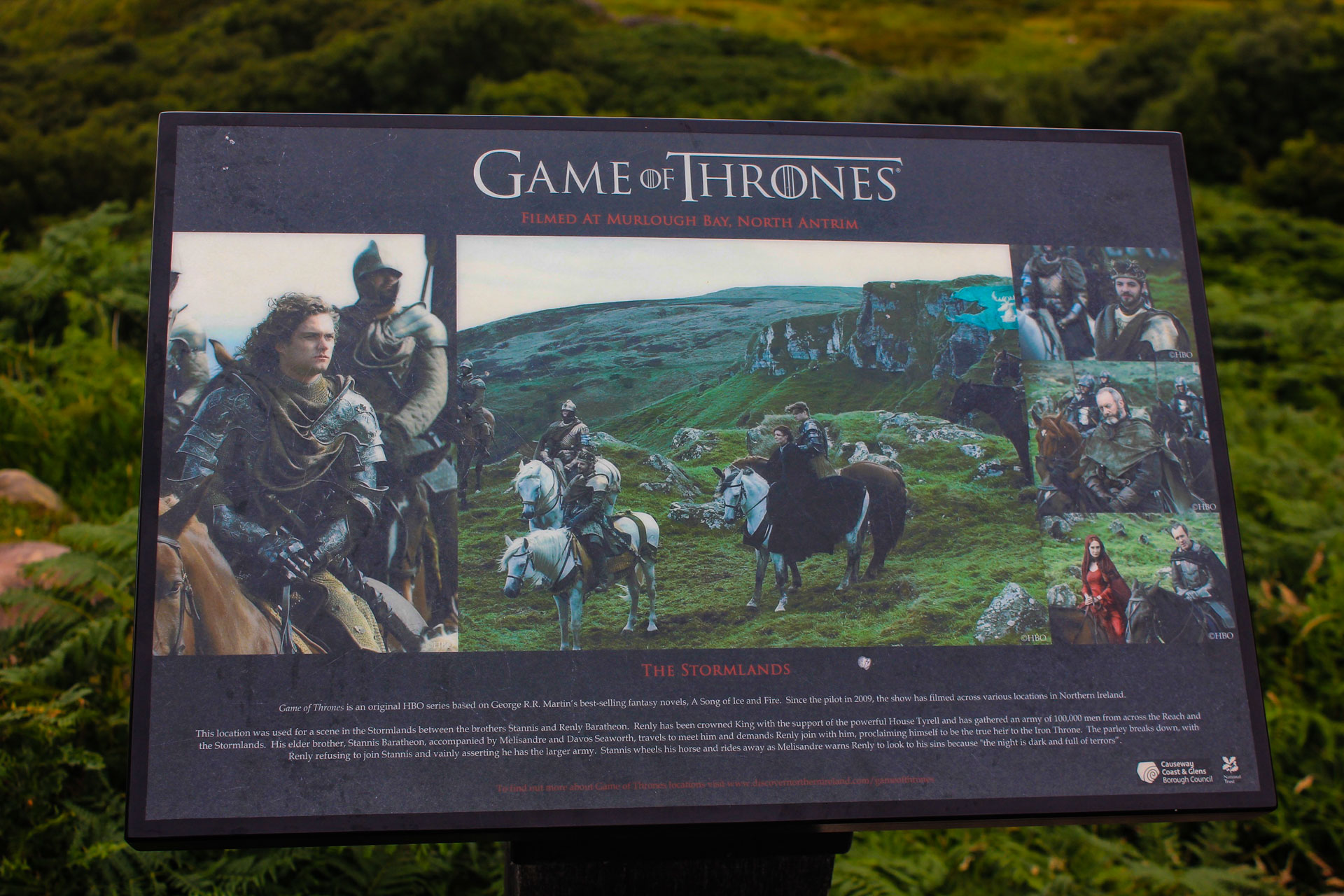 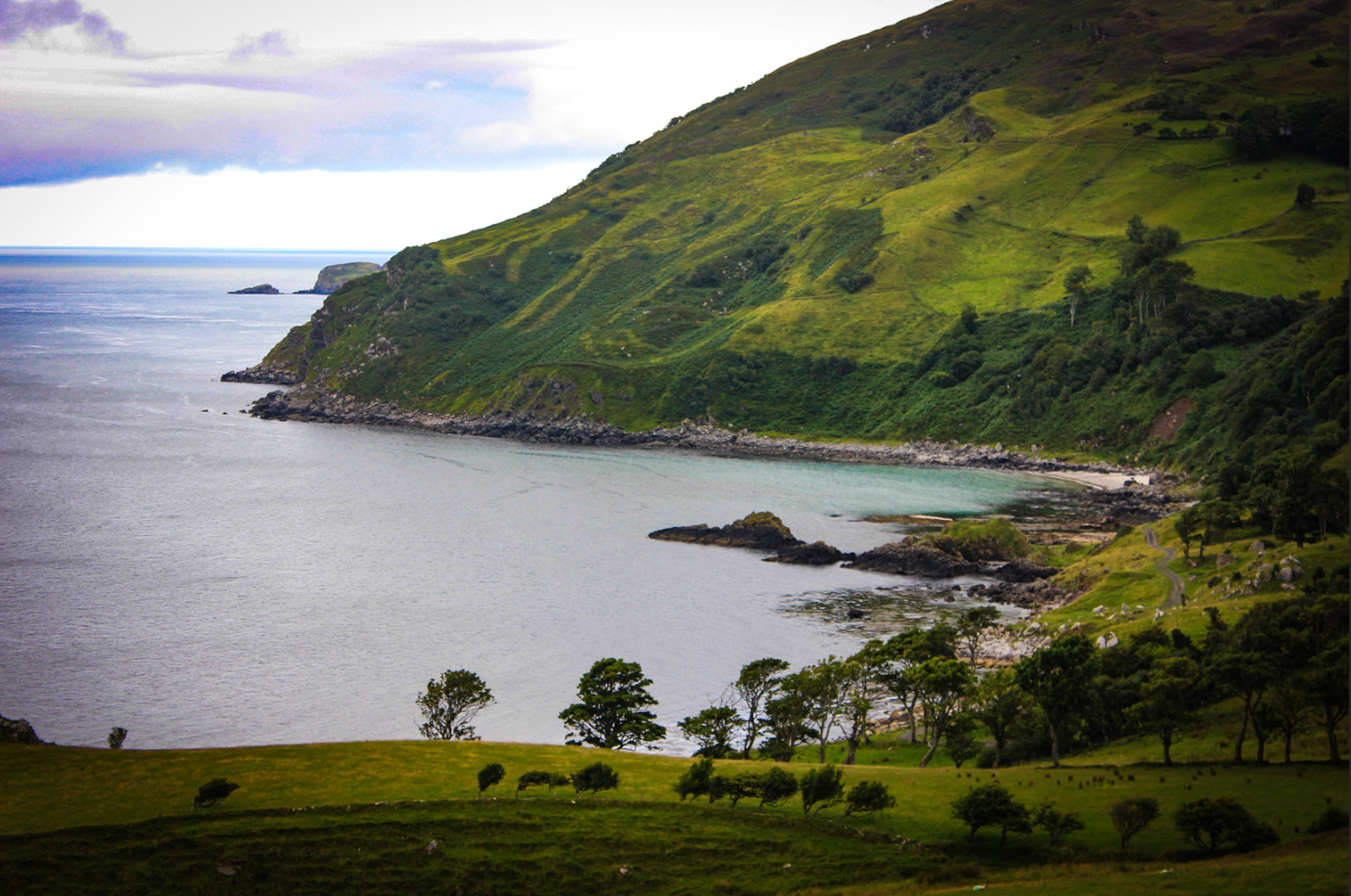 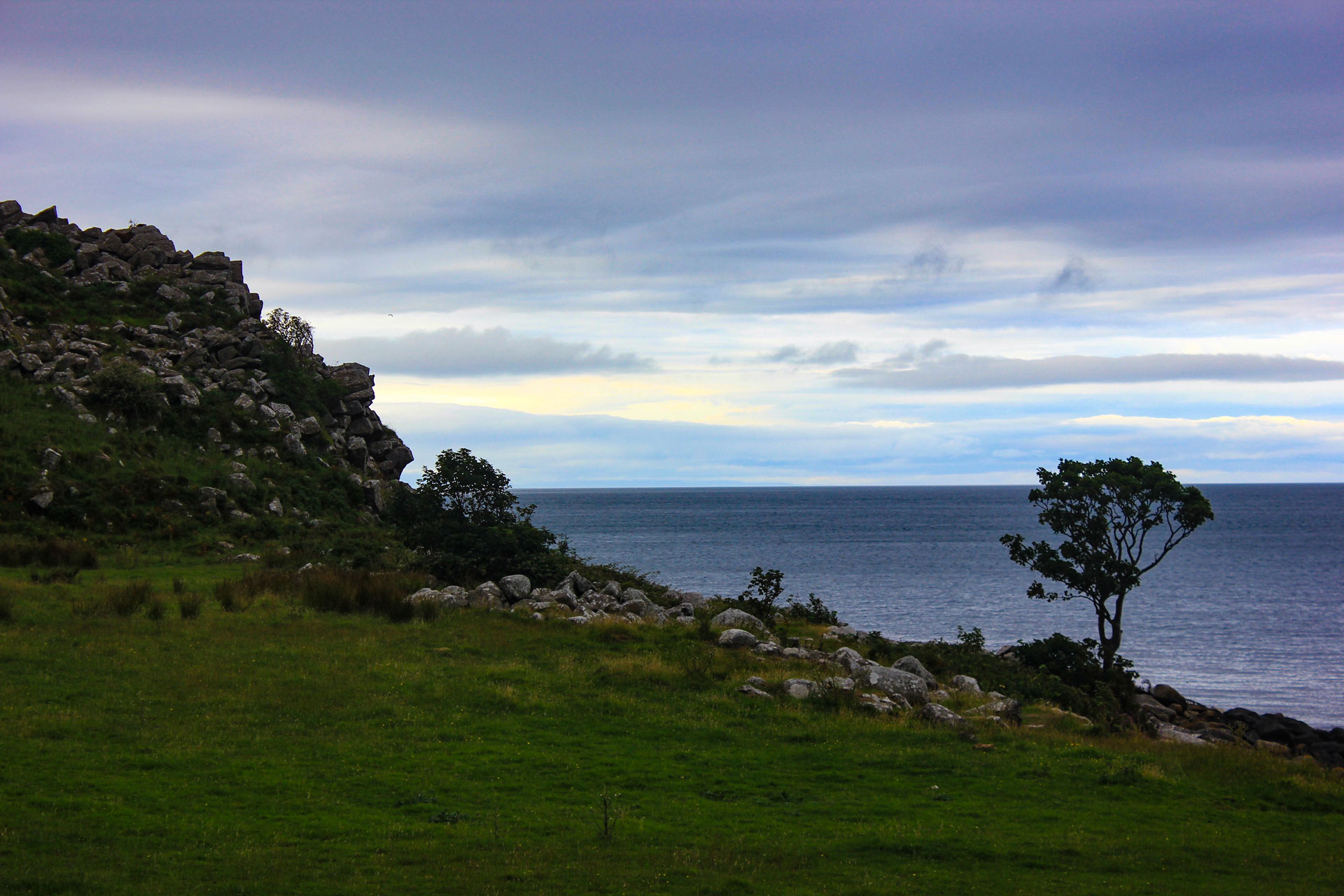 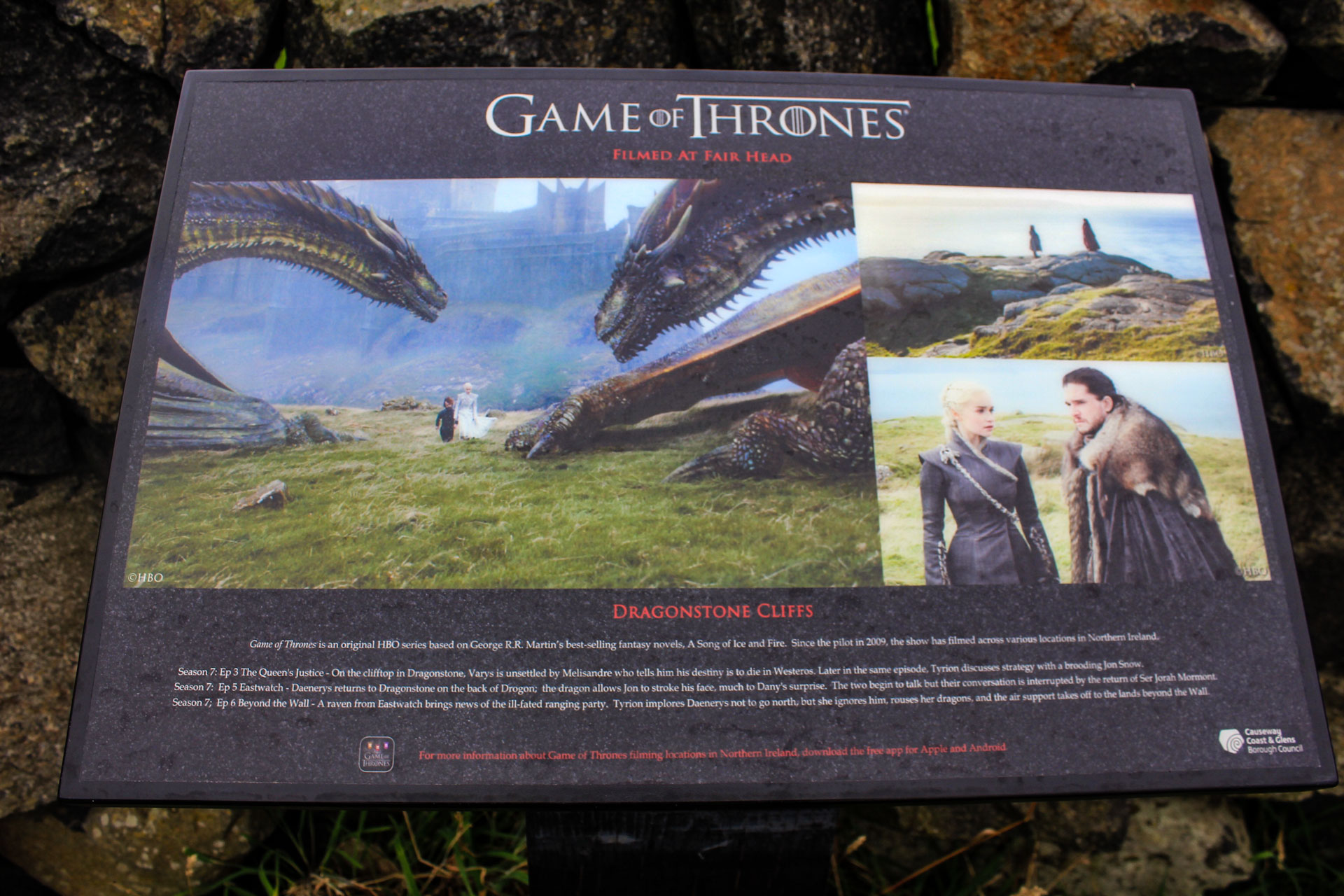 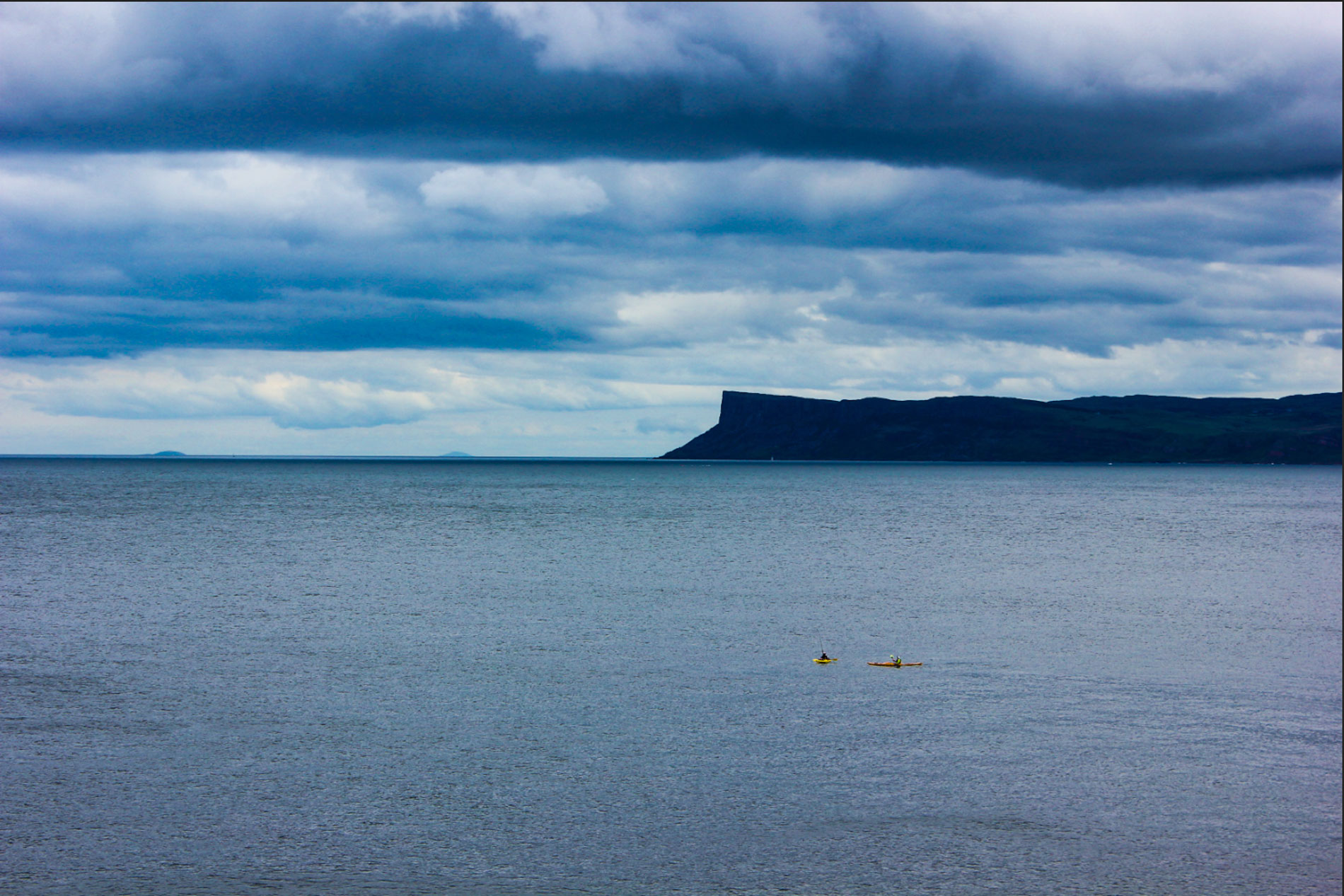 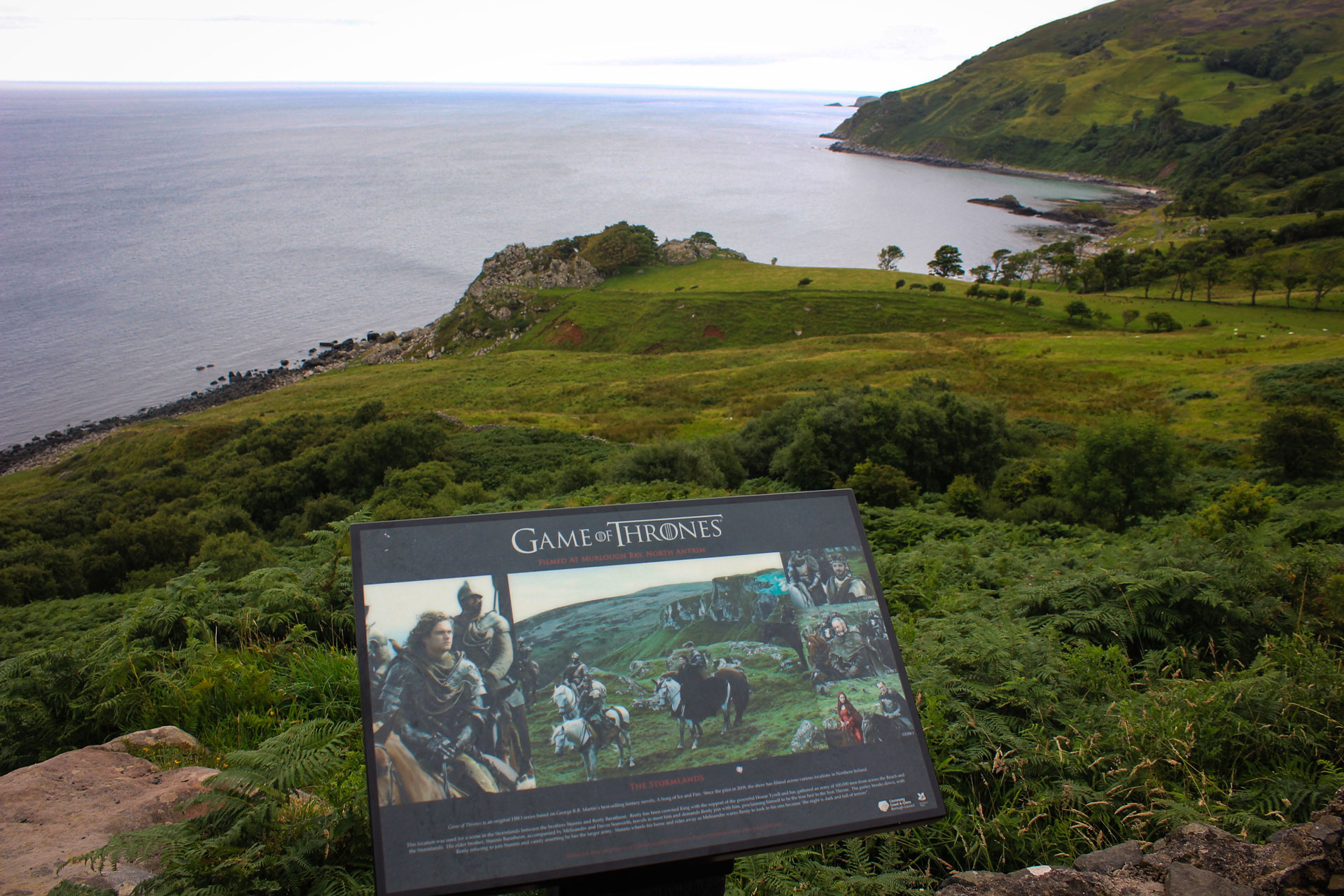 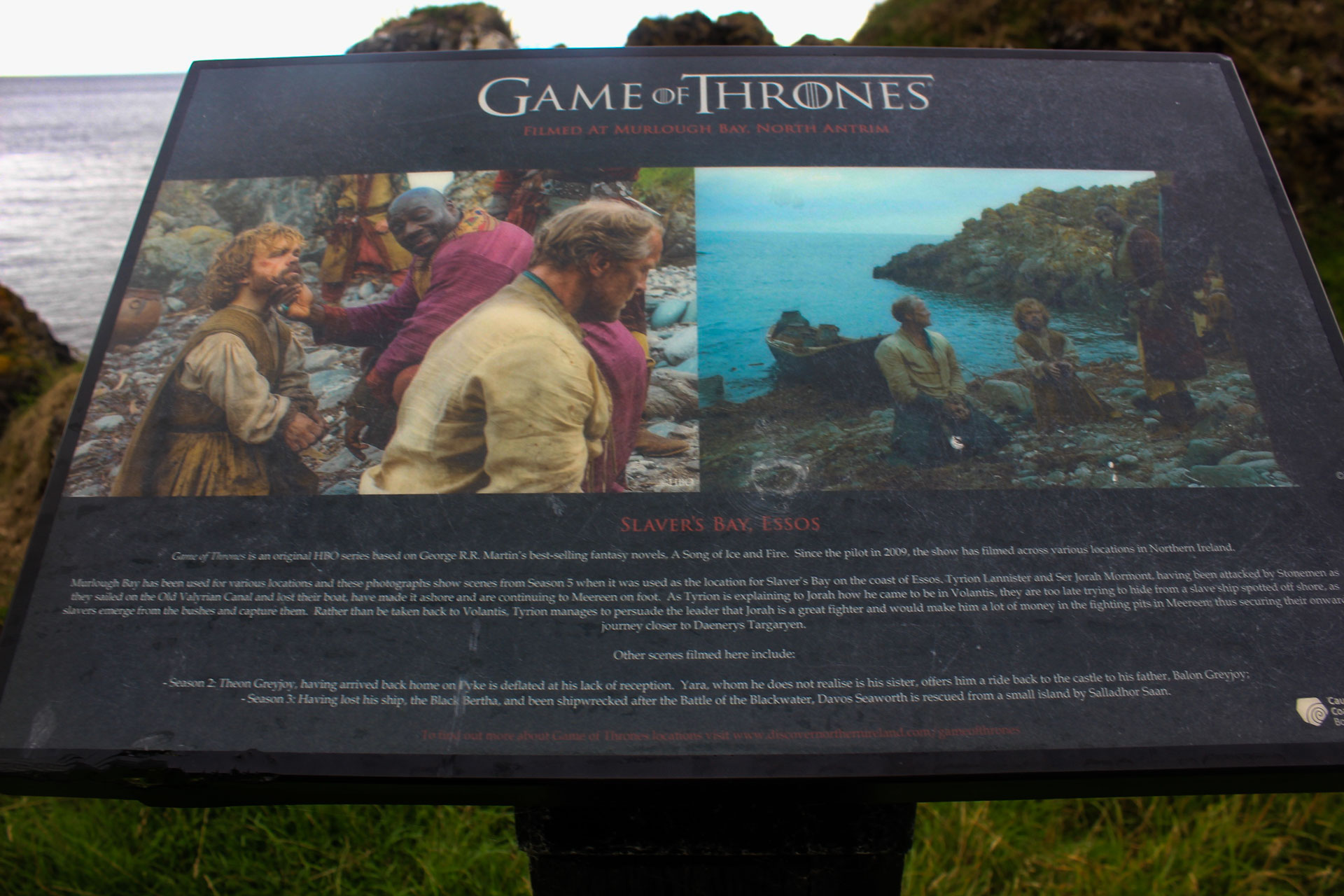 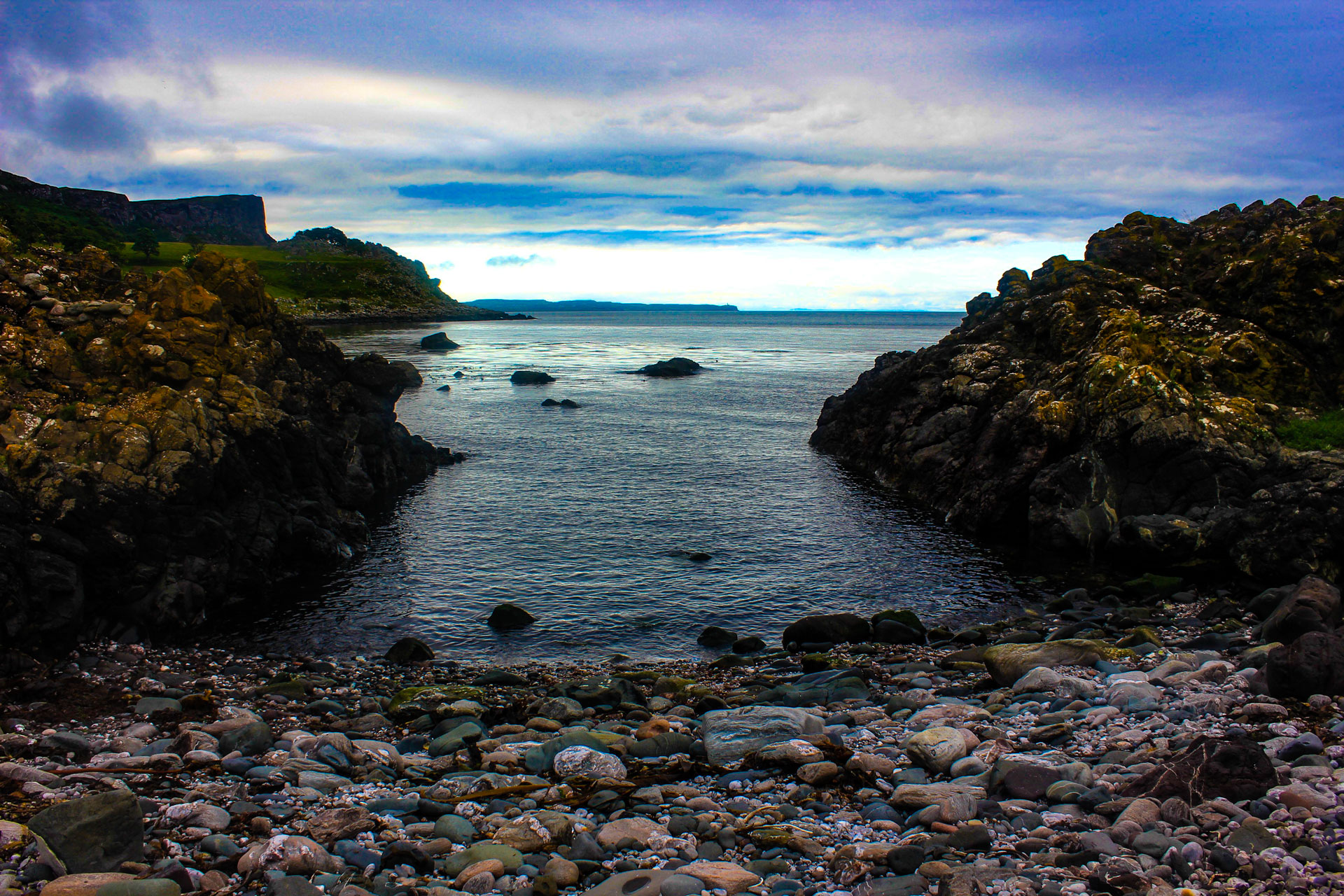