From April to July is Puffin season and as well as Puffins, other breeding seabirds on Rathlin include guillemot, kittiwake, razorbill and fulmar.  Rathlin Island is also home to Northern Ireland’s only pair of breeding chough and more recently corncrake. 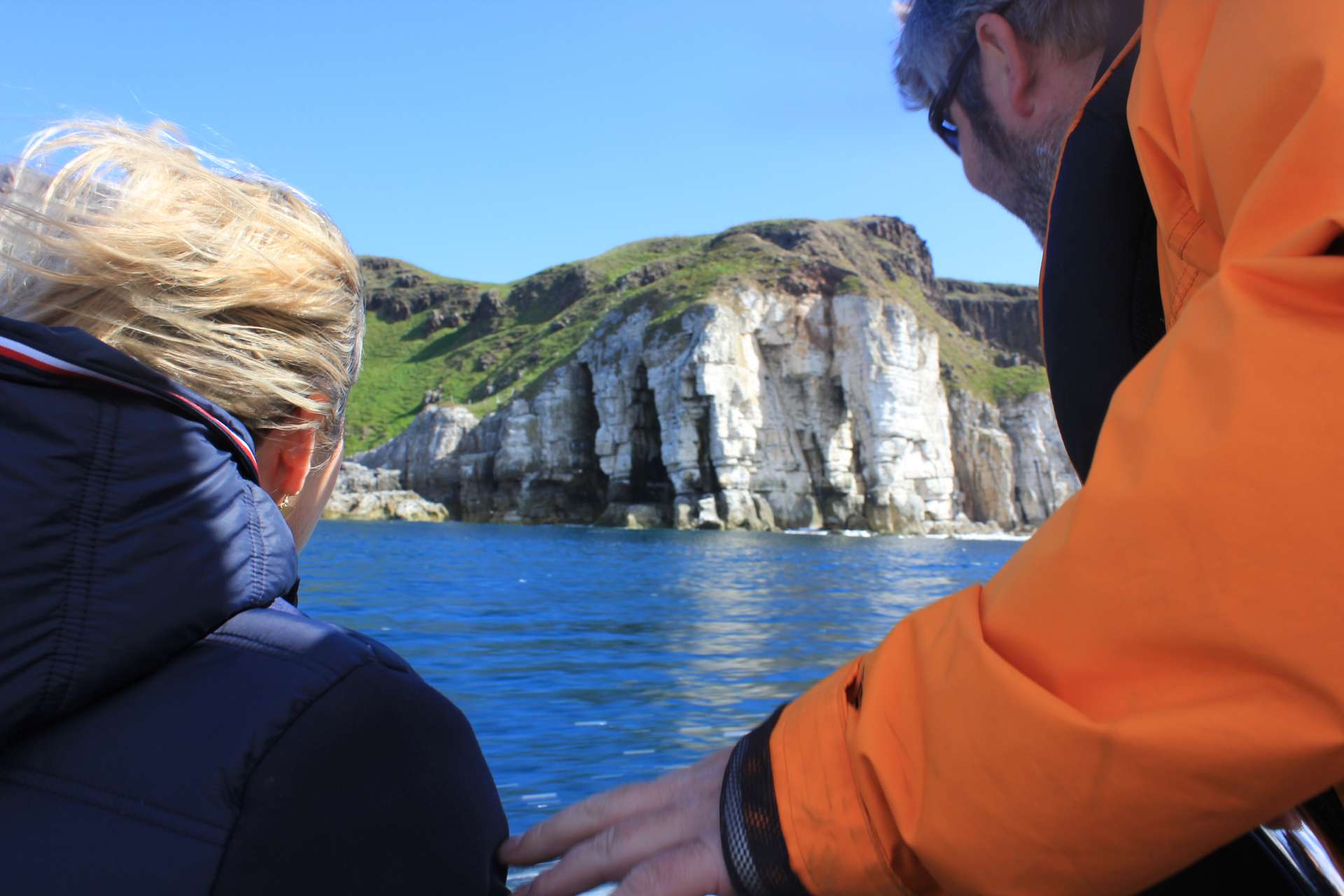 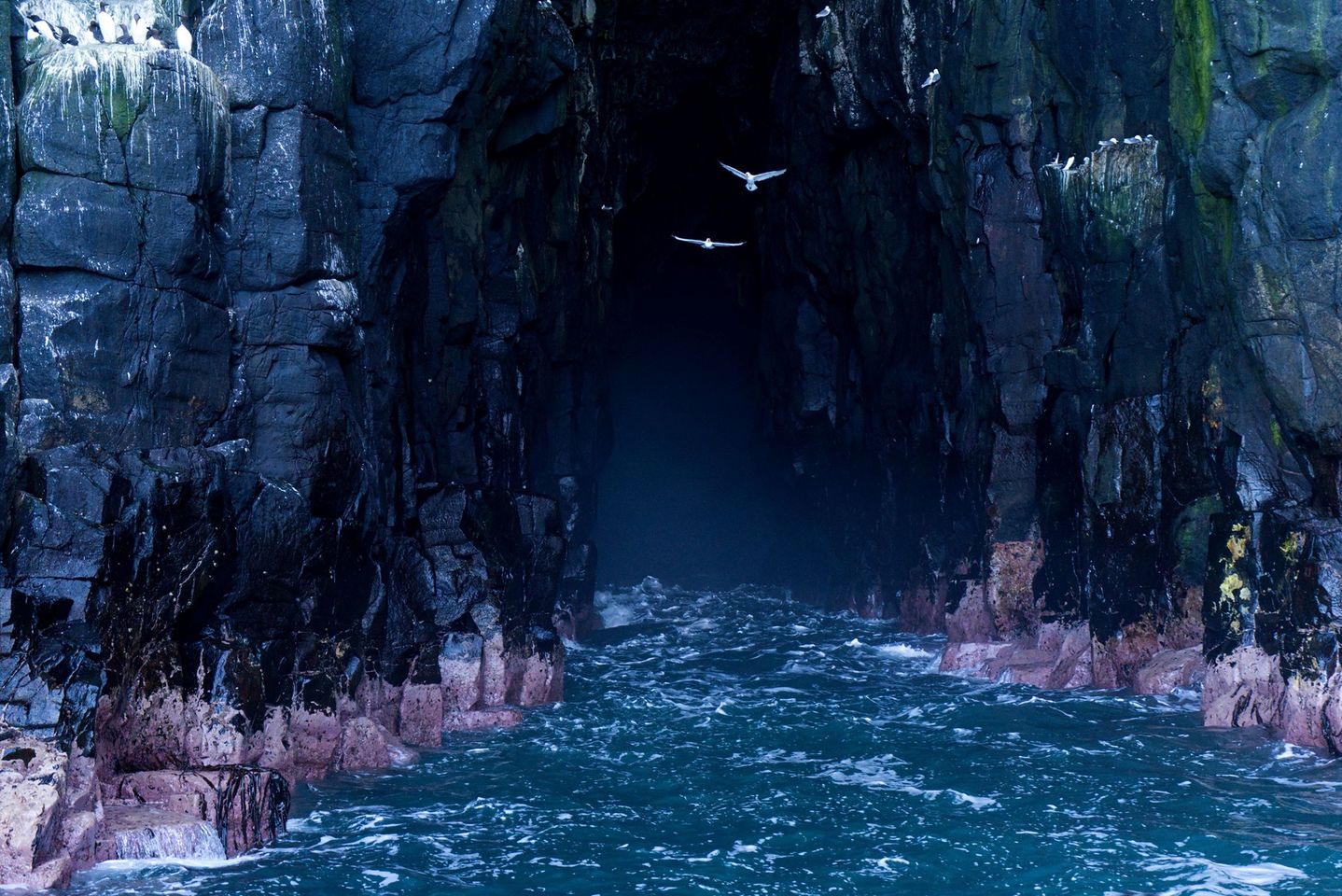 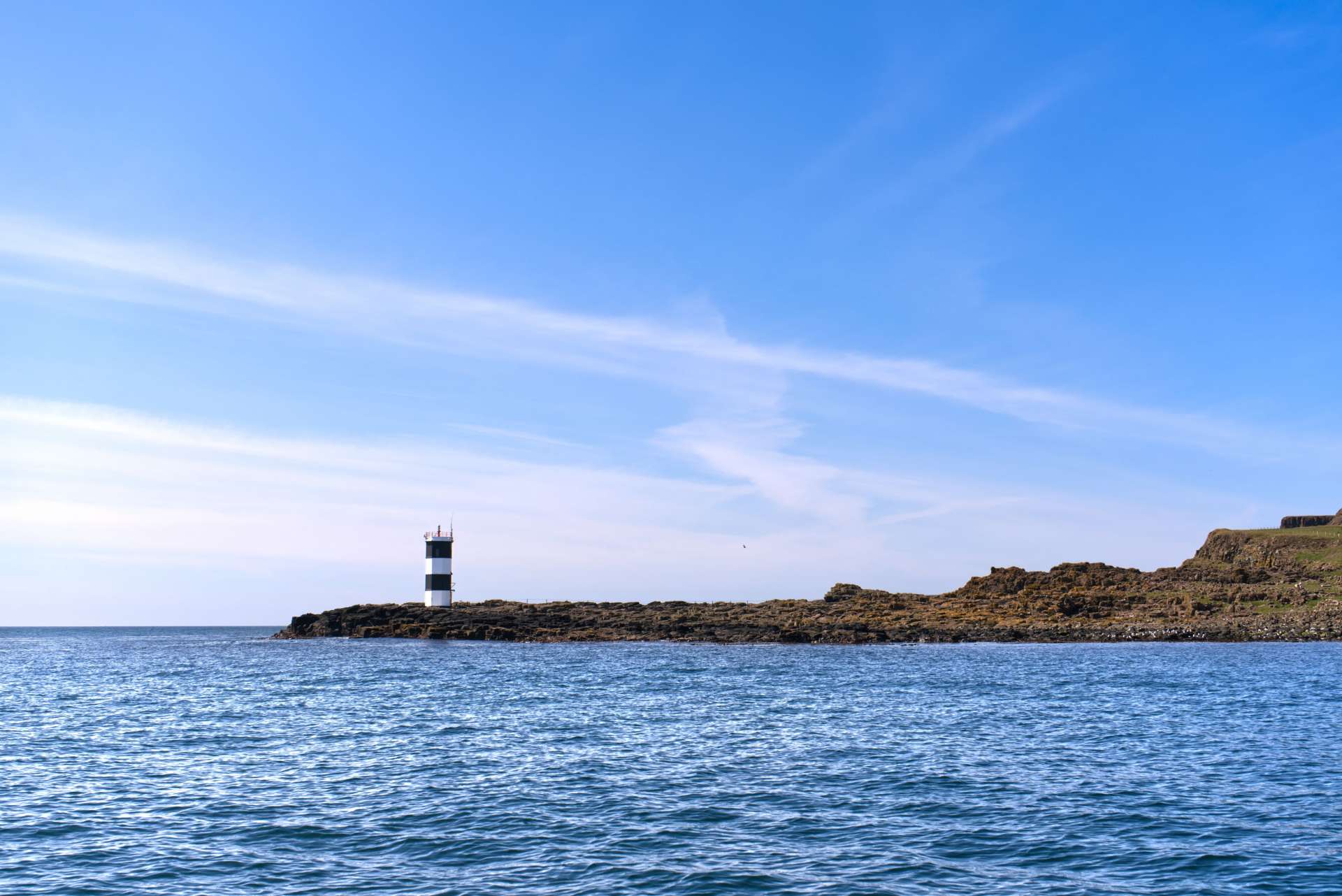 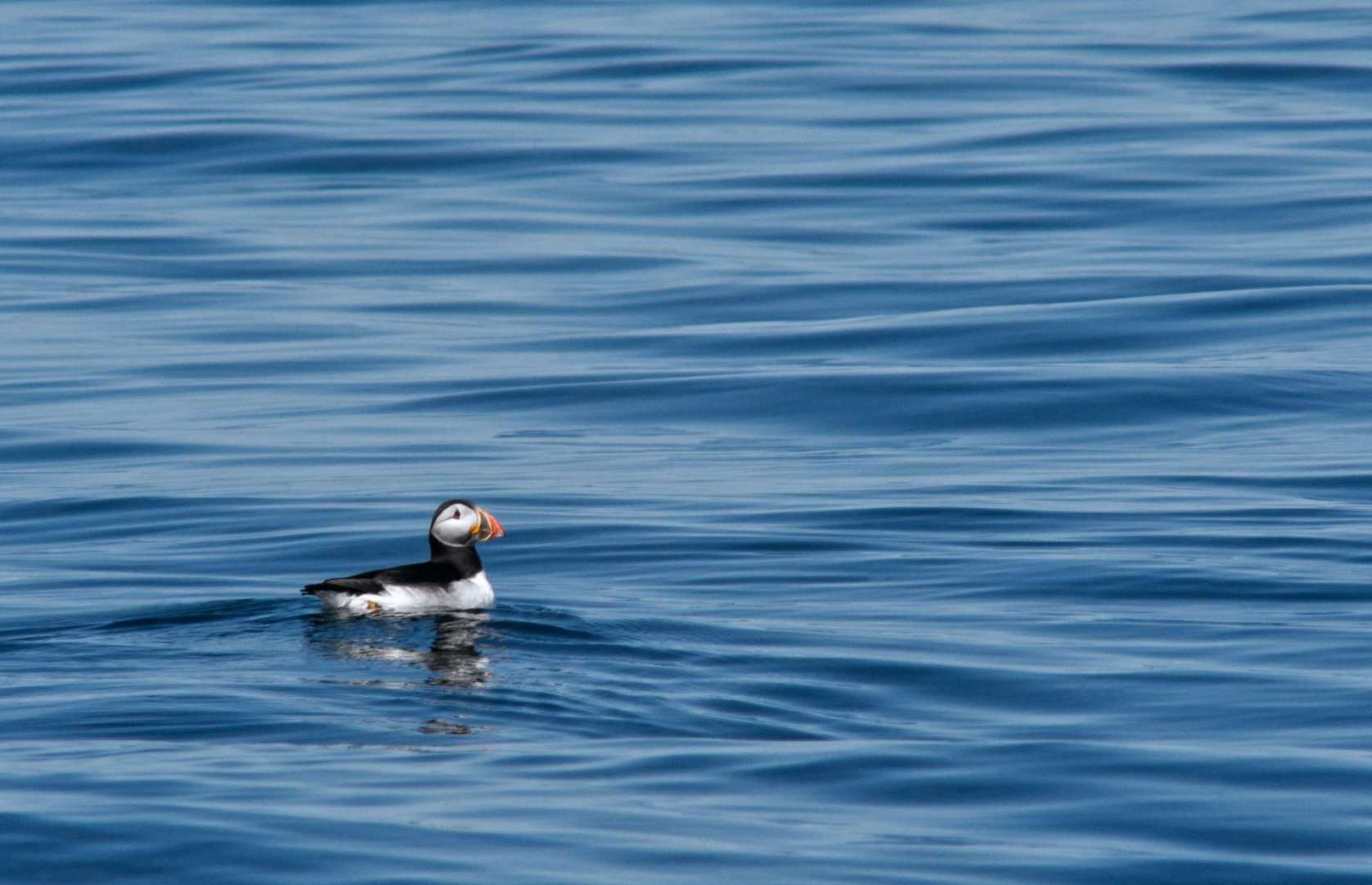 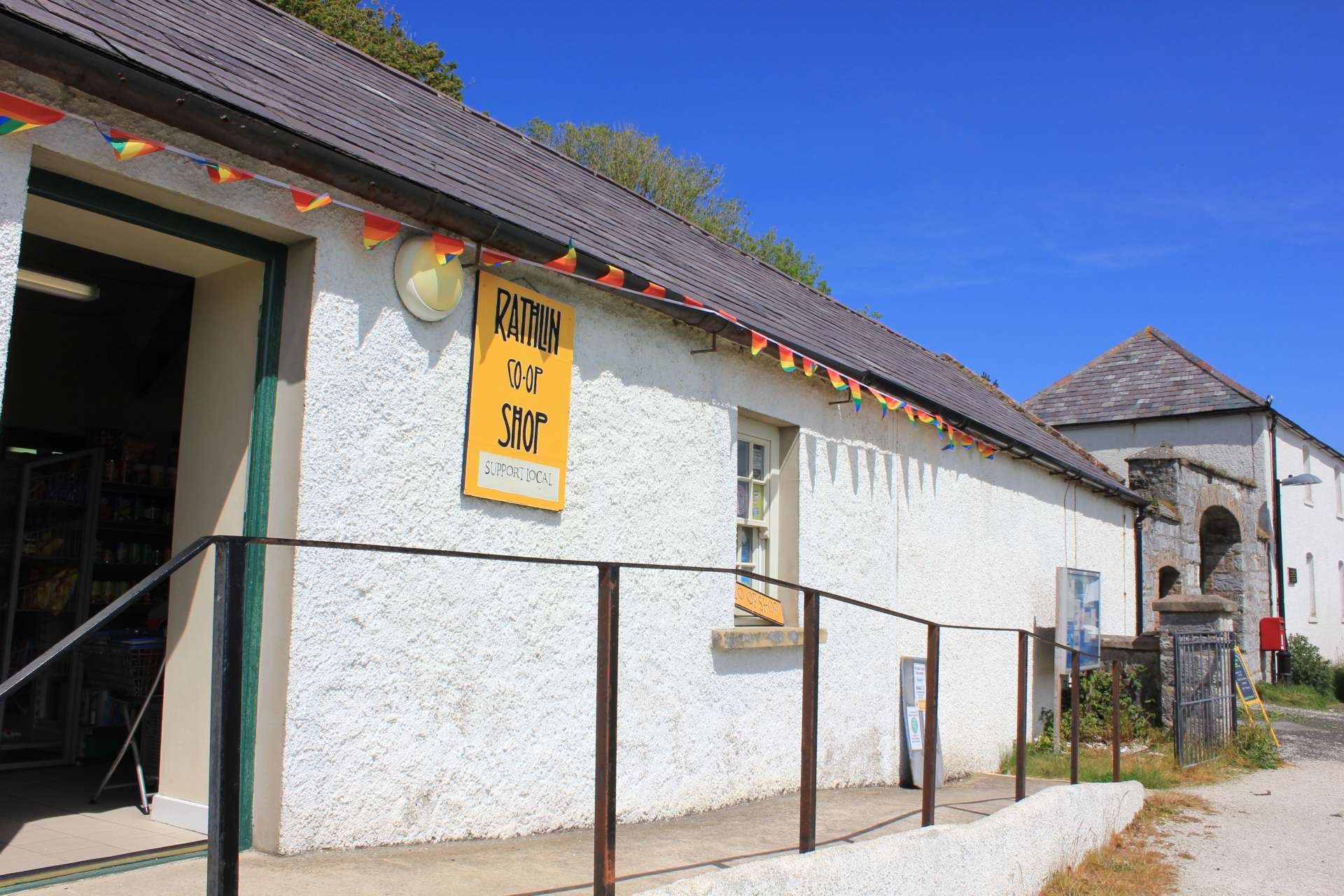 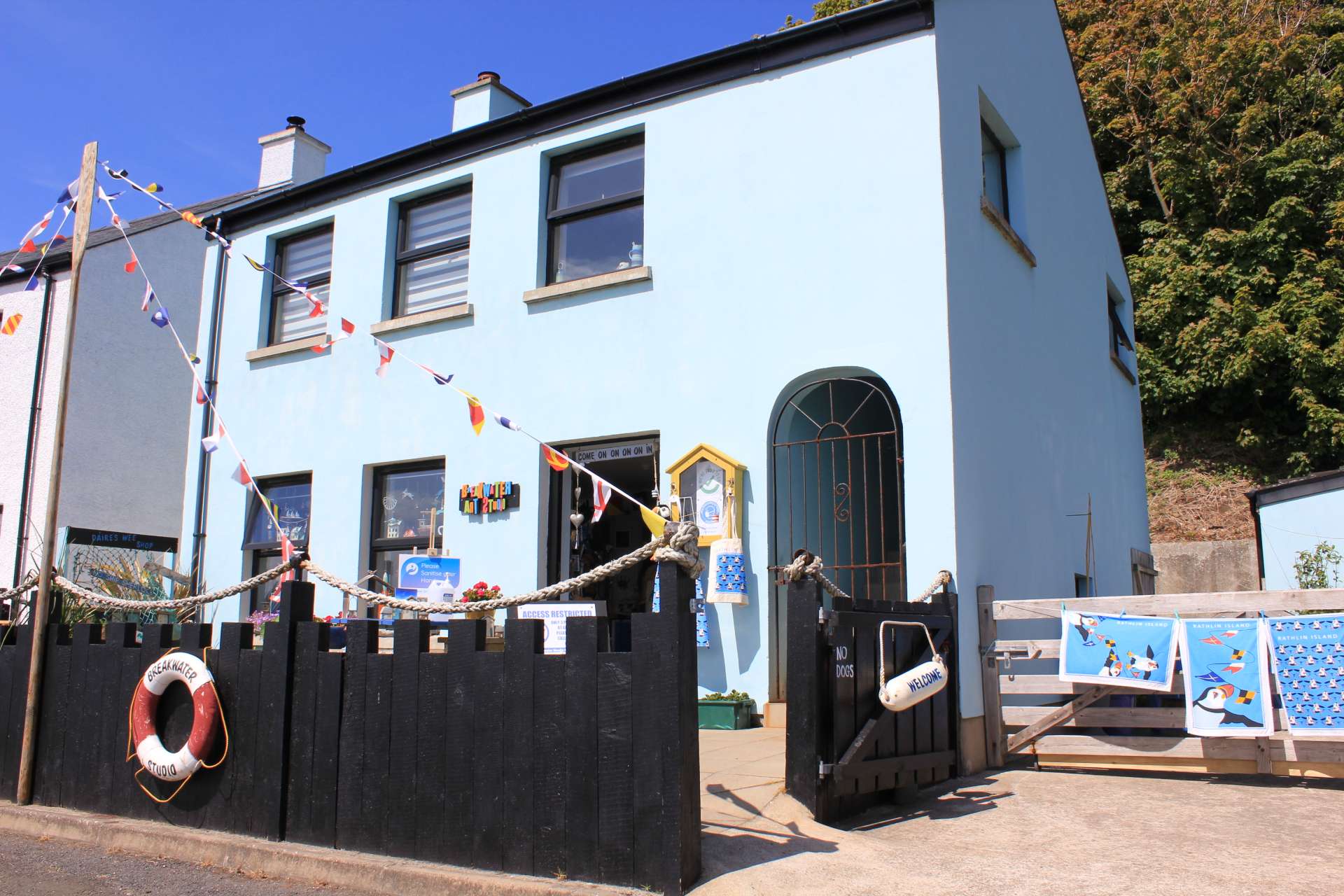 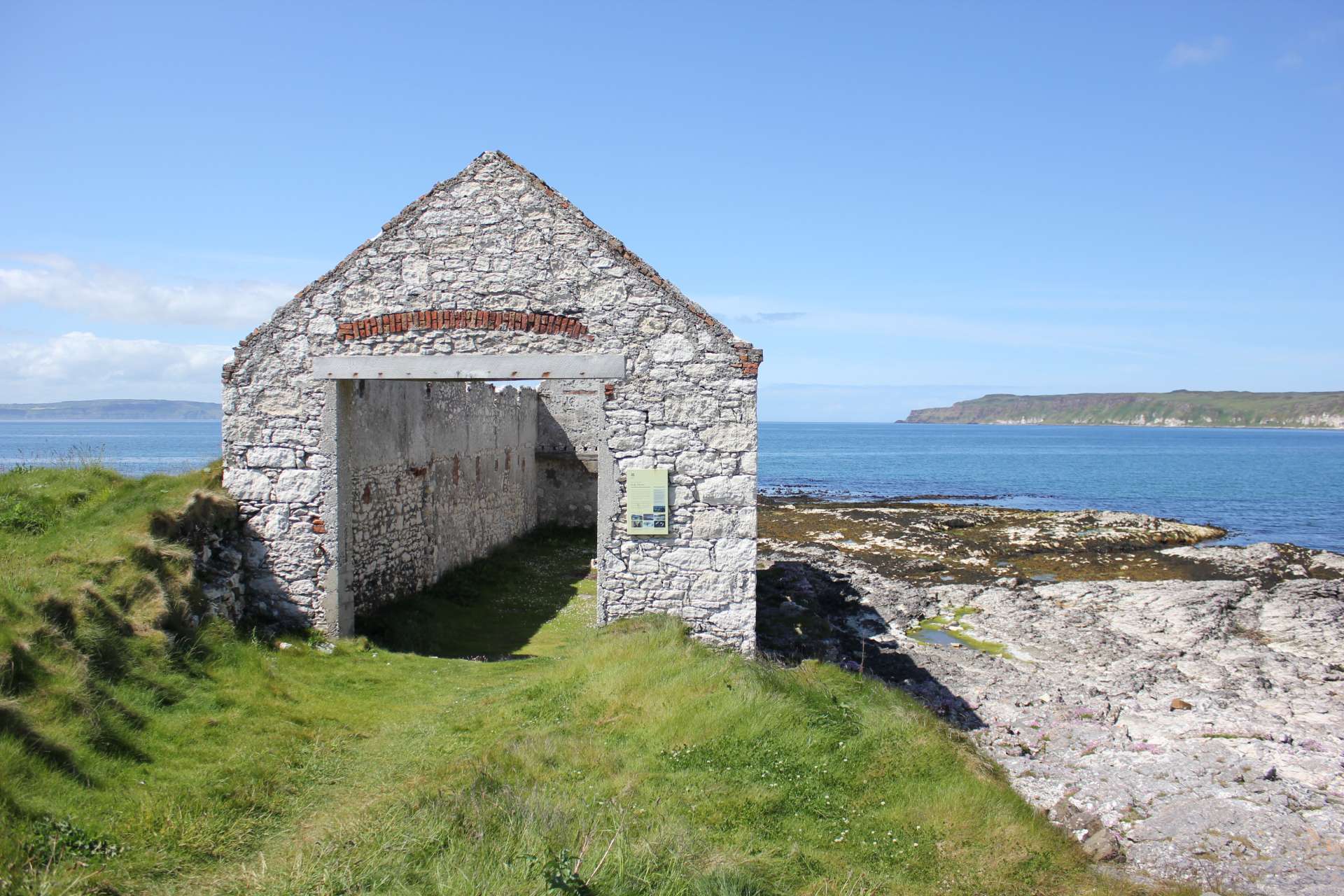 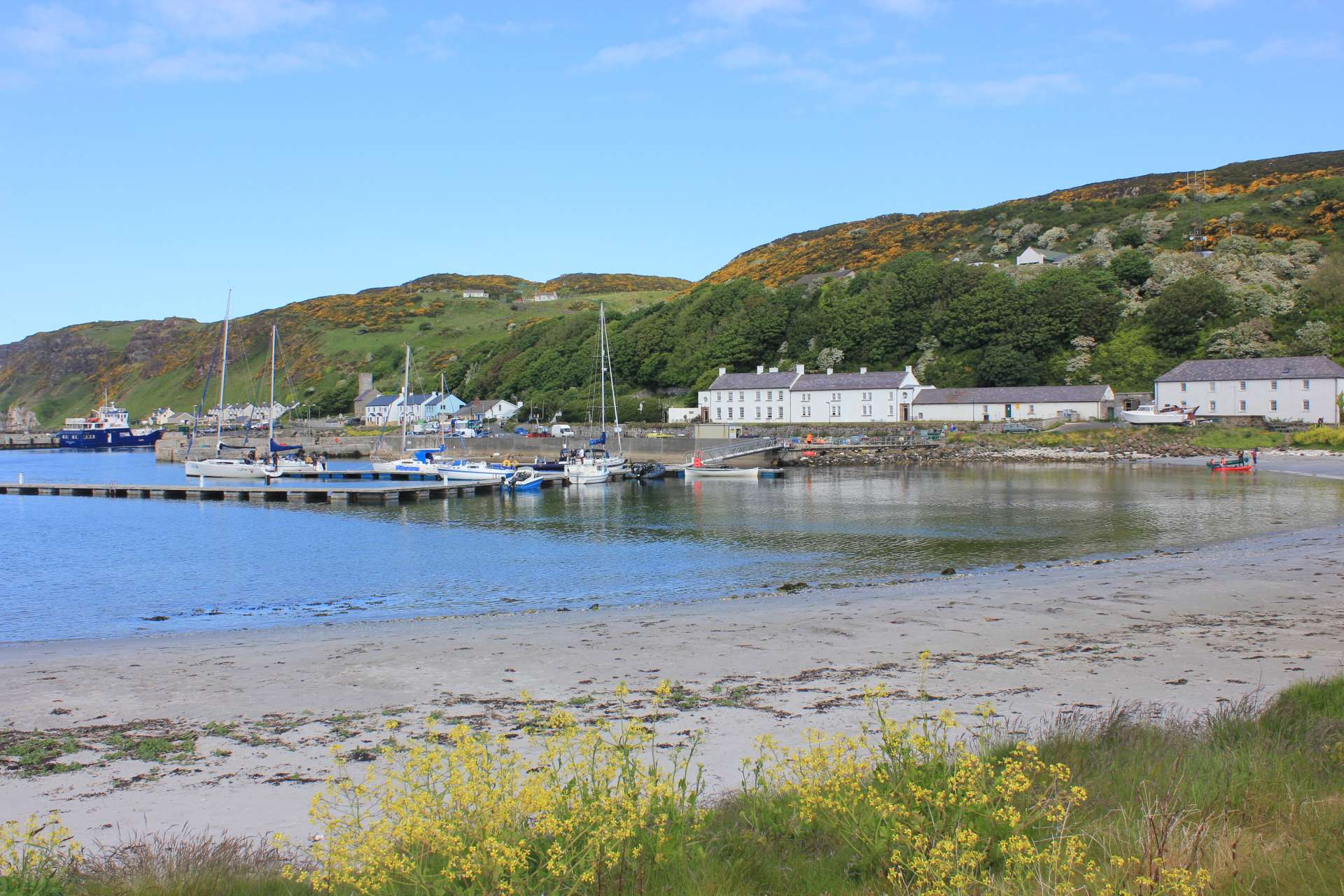 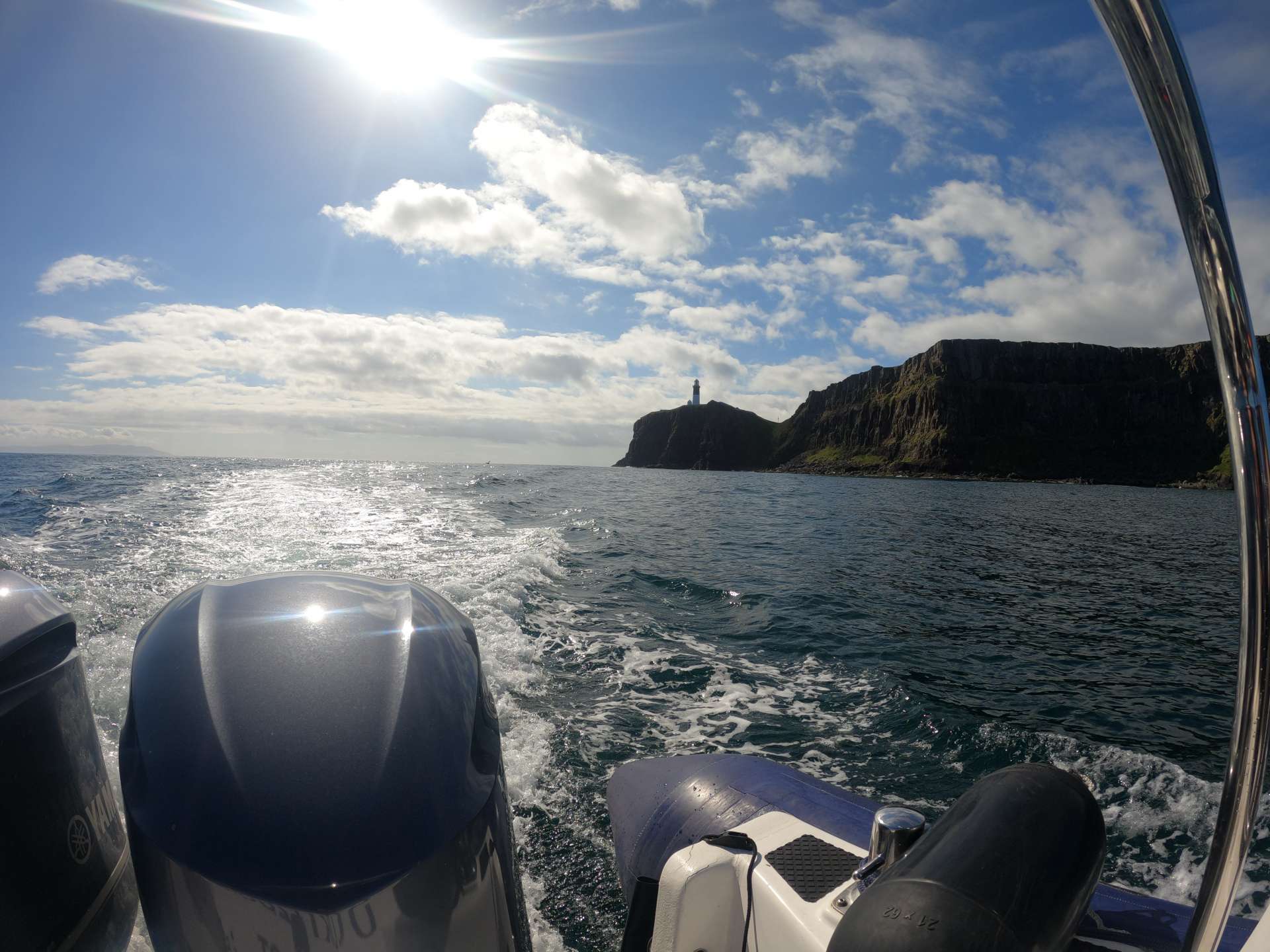 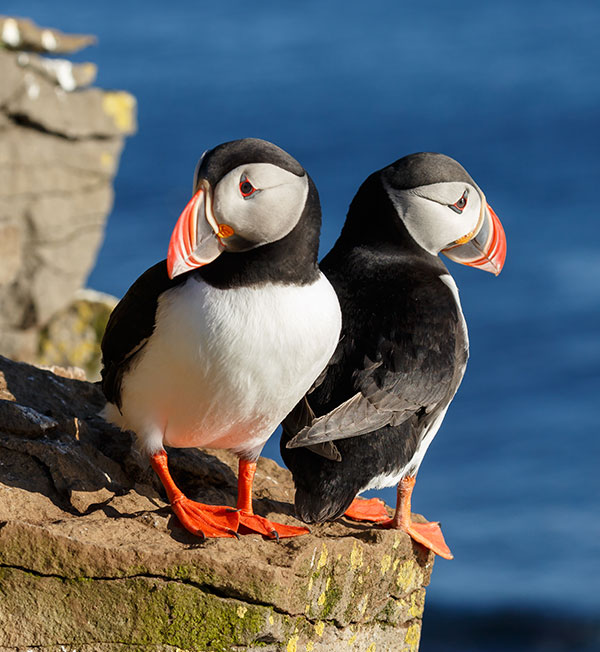 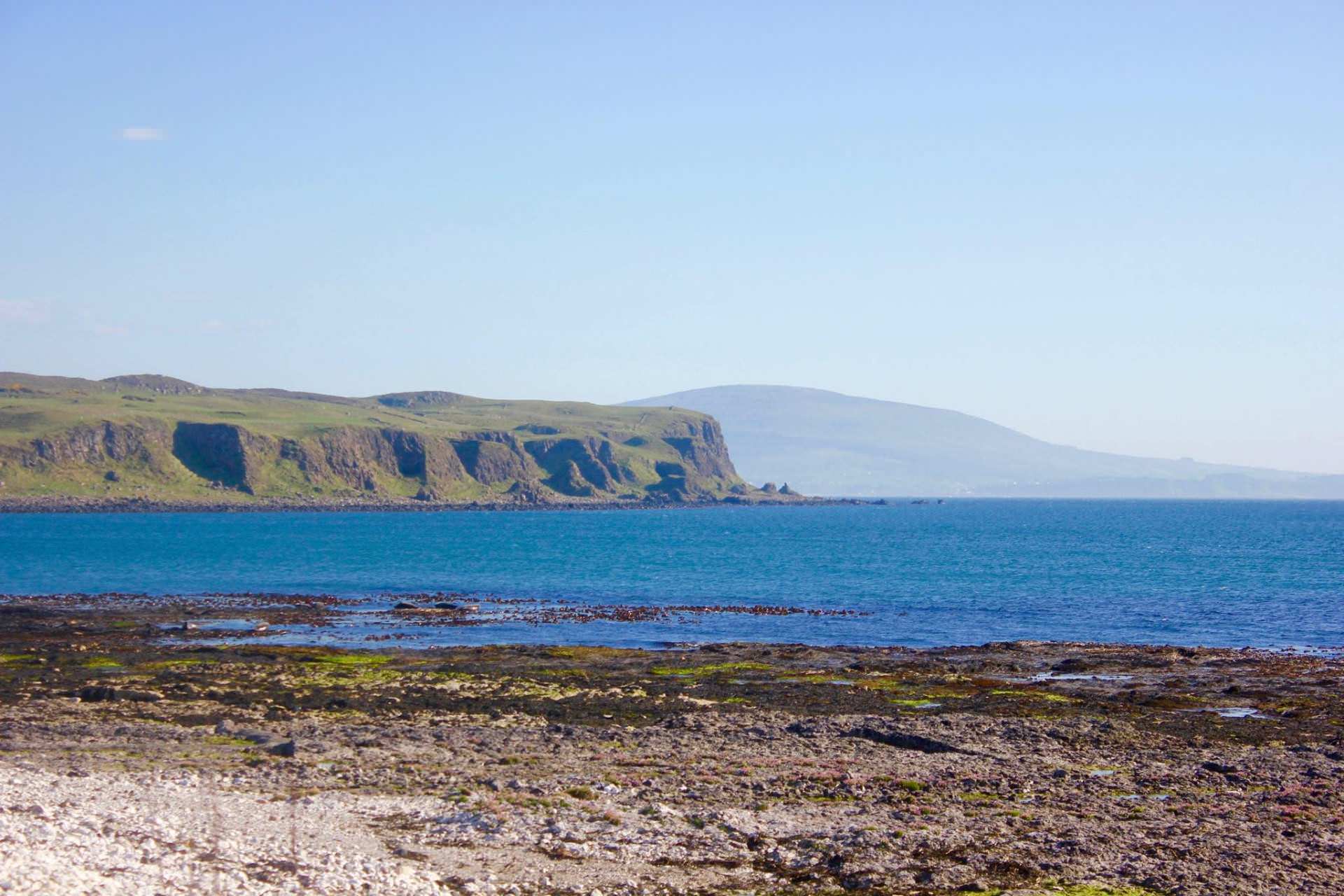 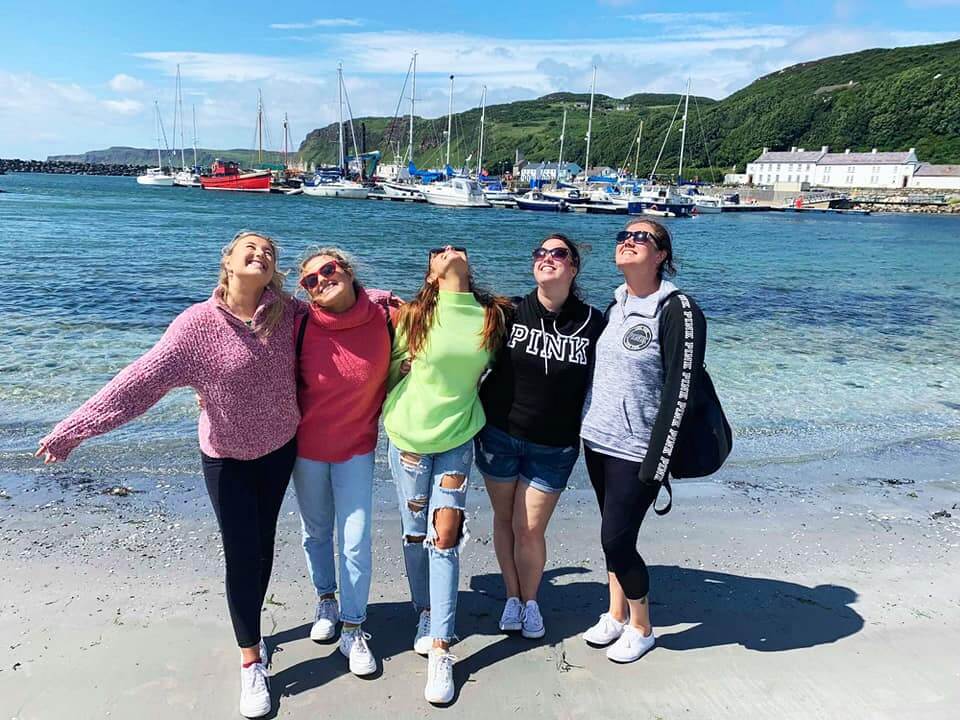 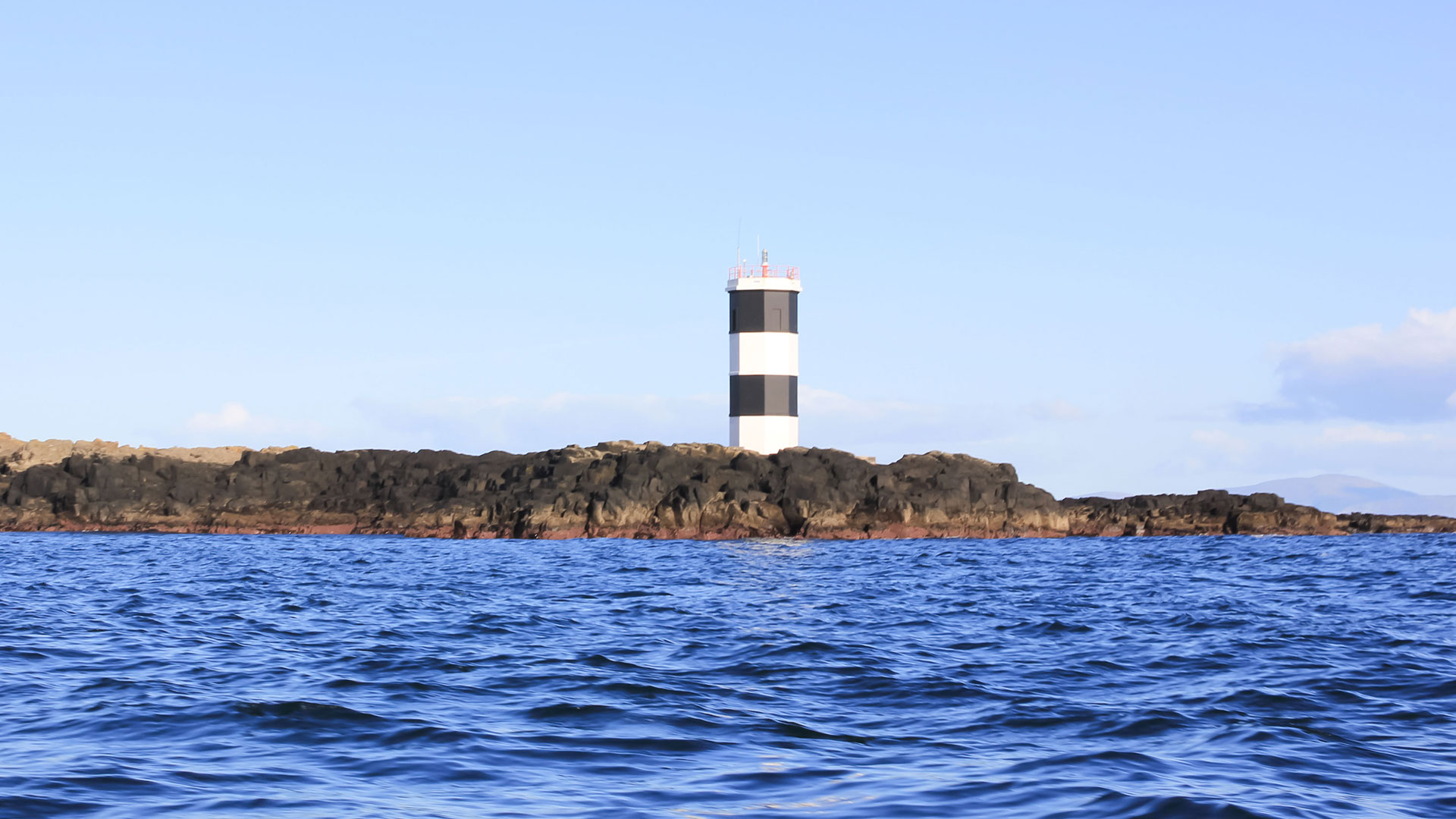 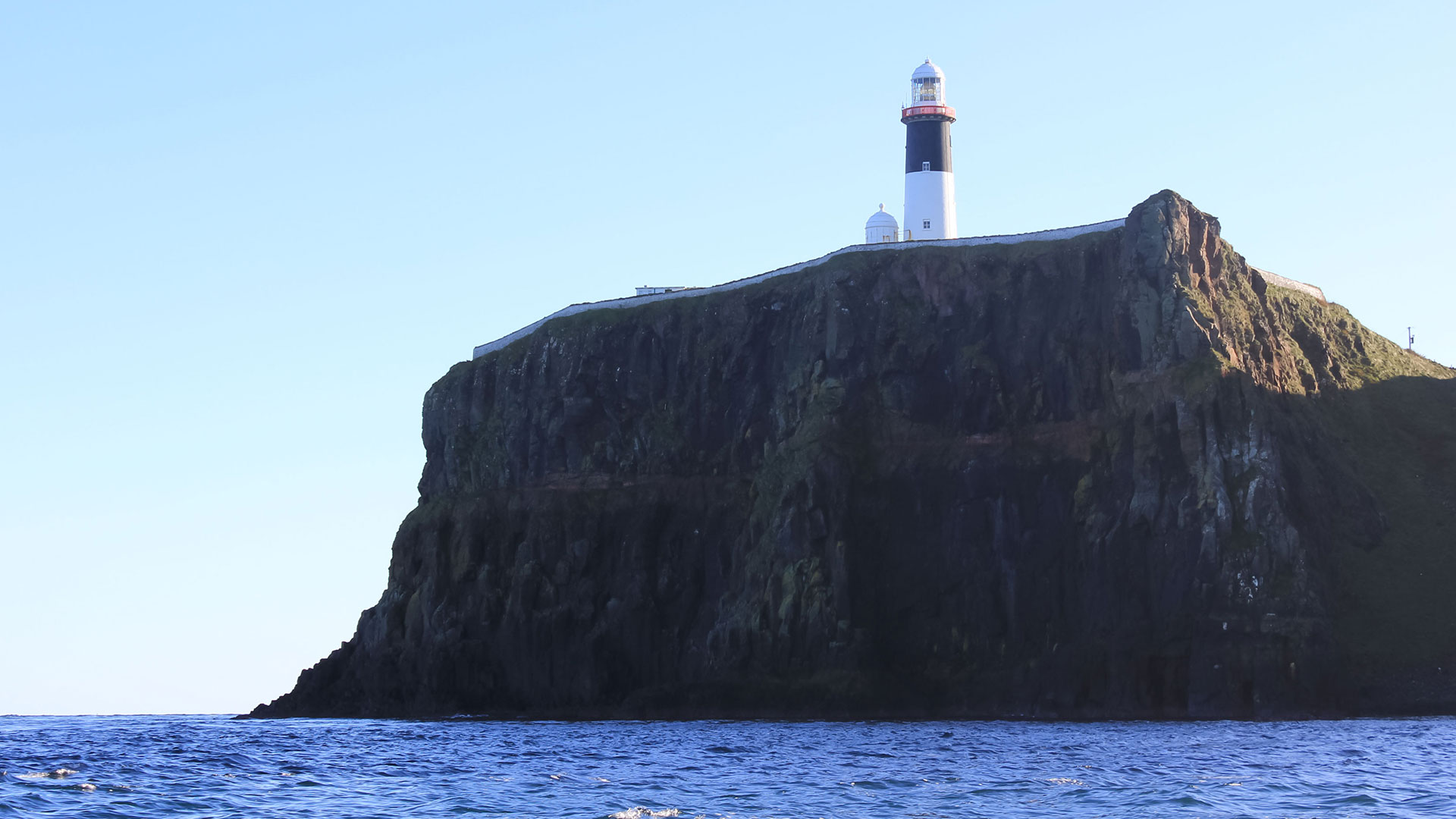 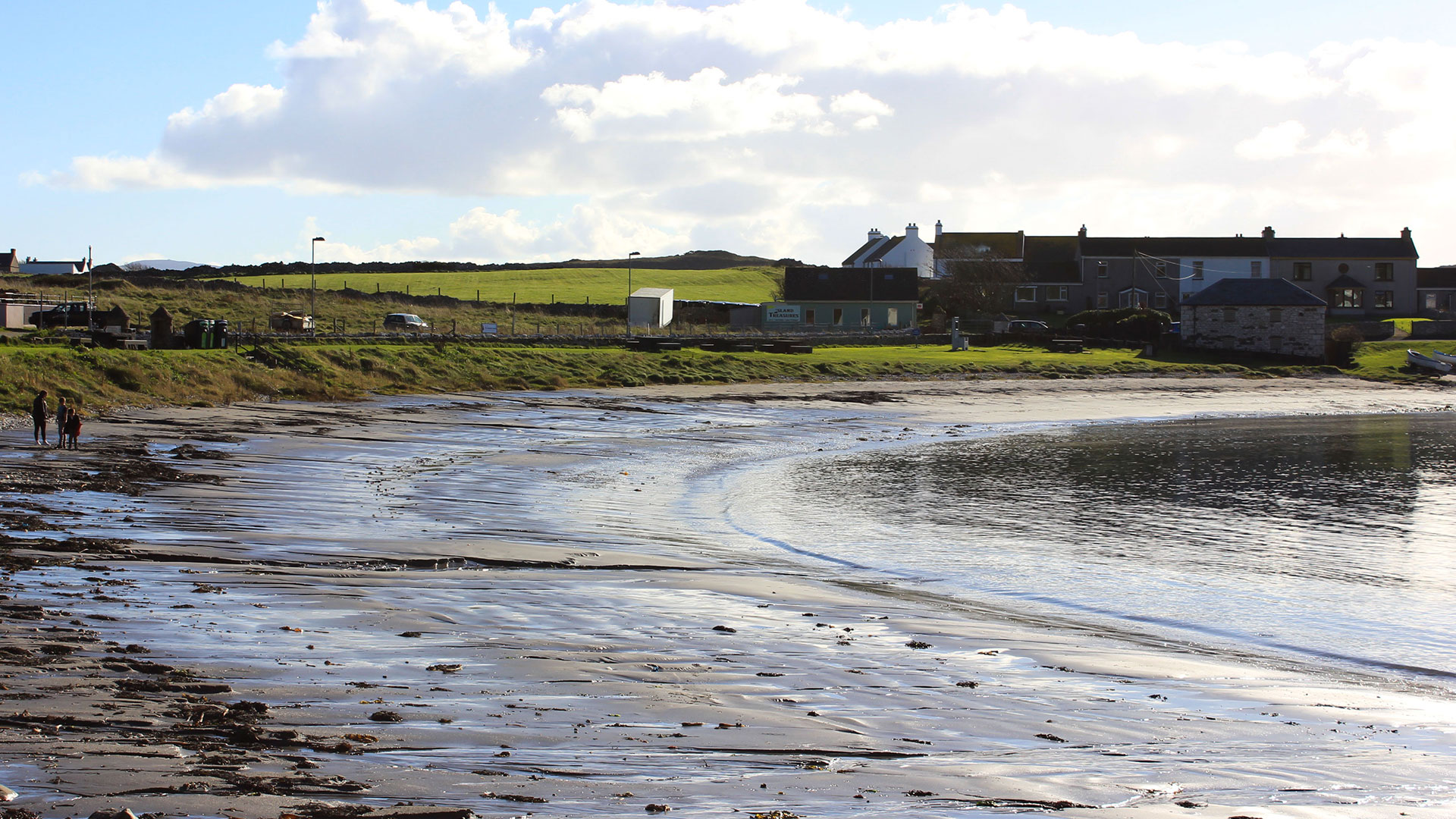 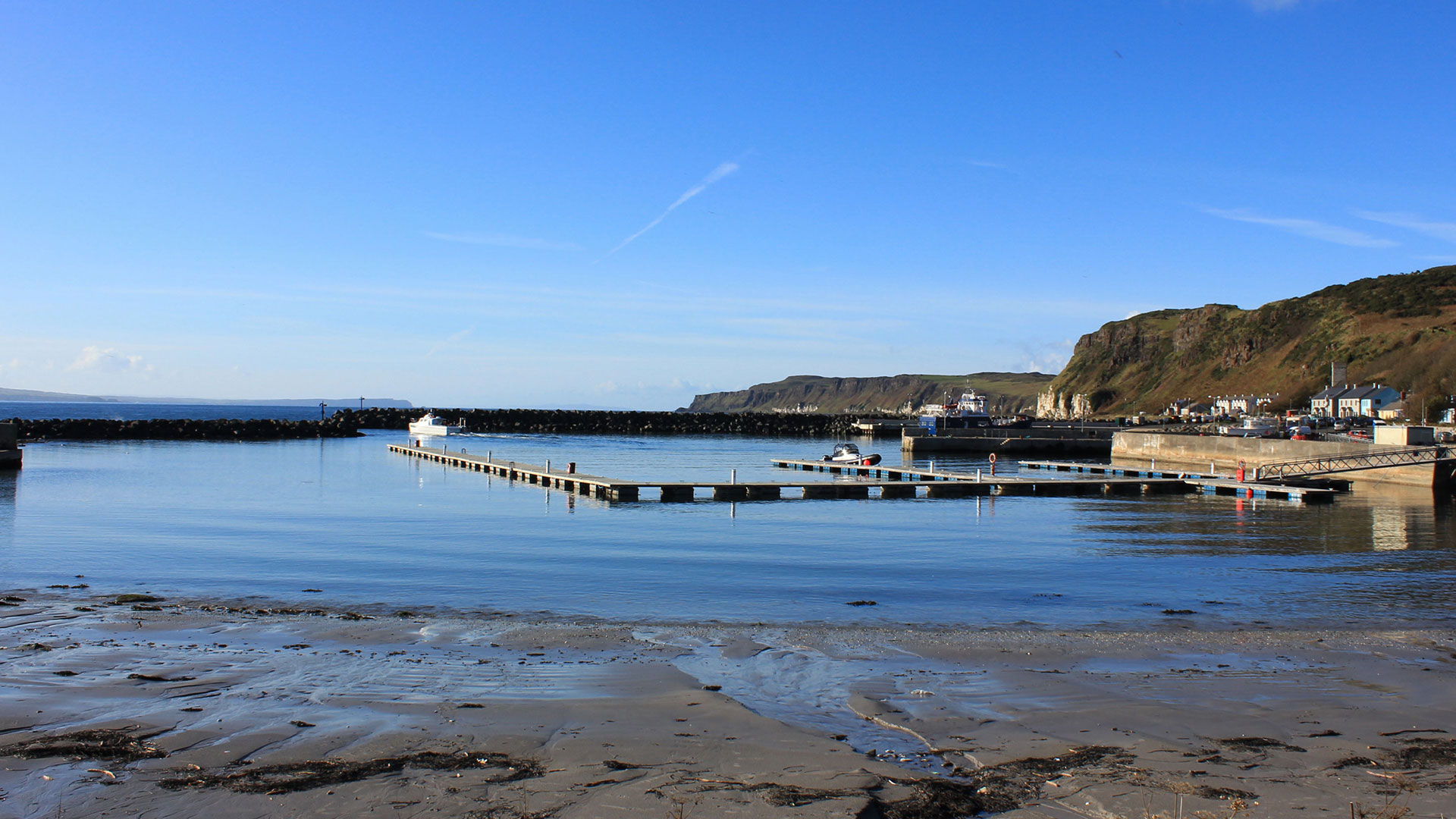 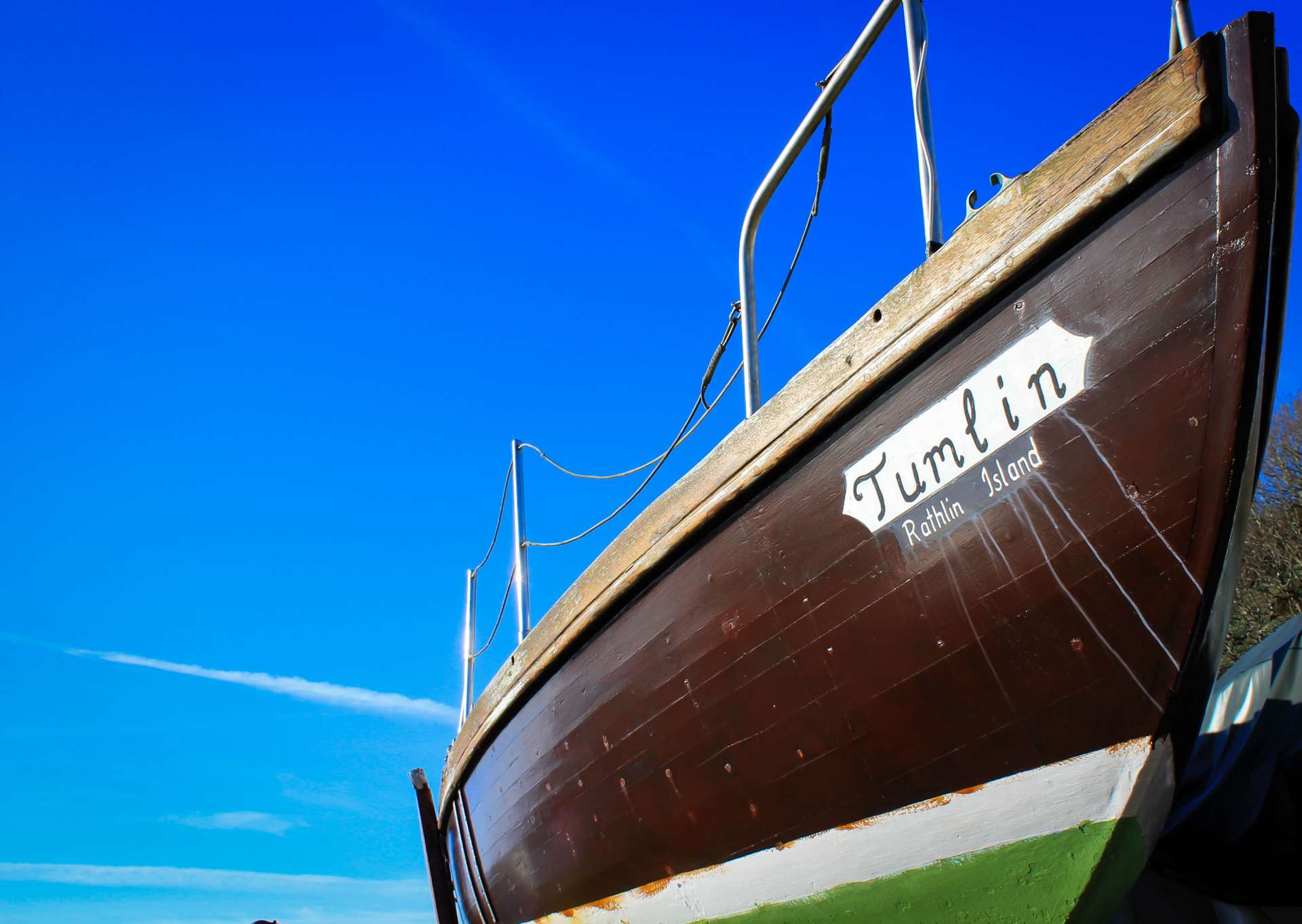 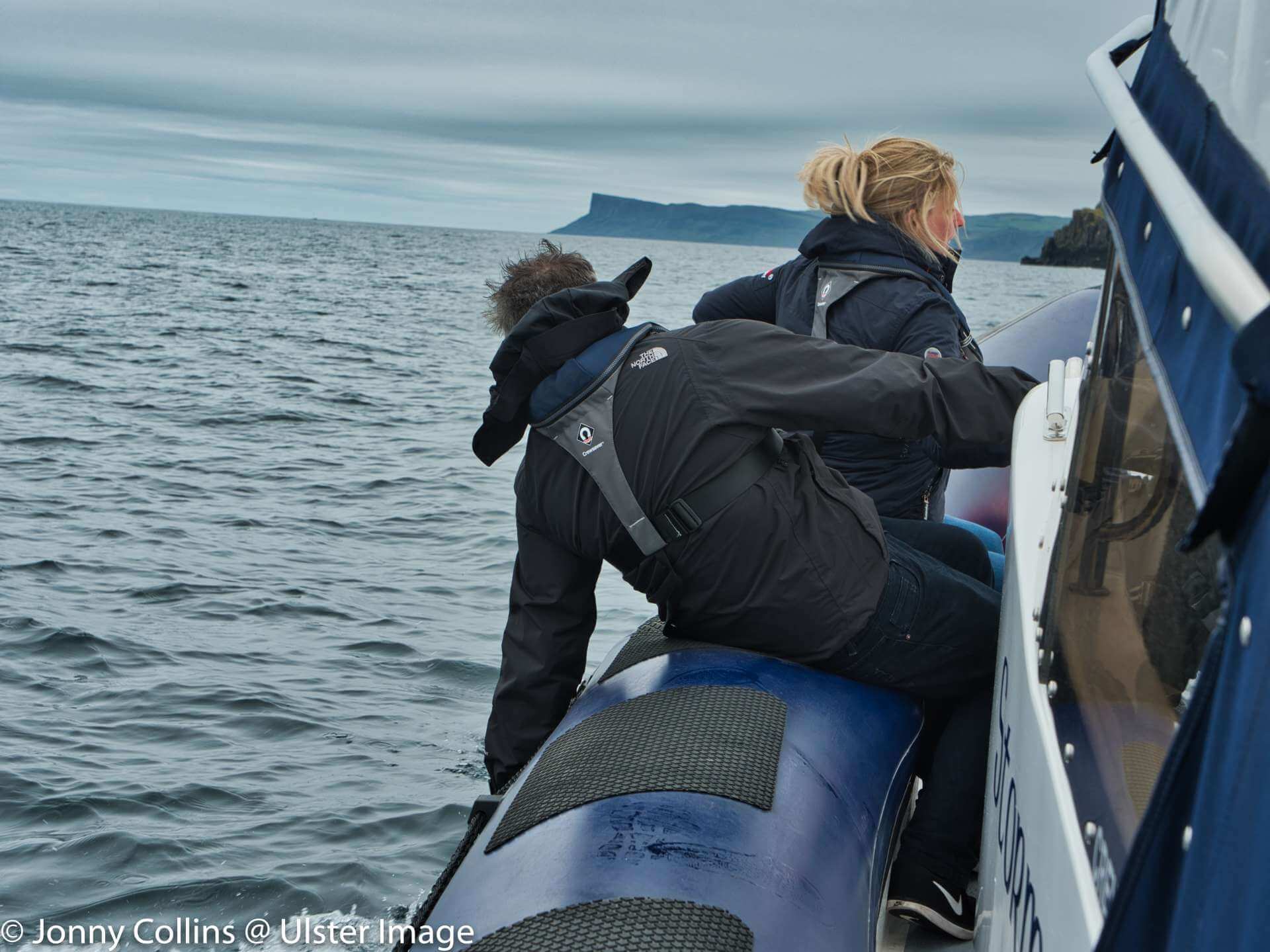